TechCrunch has spilled much digital ink tracking the fate of VMware since it was brought to Dells orbit thanks to the latter companys epic purchase of EMC in 2016 for $58 billion. That transaction saddled the well-known Texas tech company with heavy debts. Because the deal left VMware a public company, albeit one controlled by Dell, how it might be used to pay down some of its parent companys arrears was a constant question.

Dell made its move earlier this week, agreeing to spin out VMware in exchange for a huge one-time dividend, a five-year commercial partnership agreement, lots of stock for existing Dell shareholders and Michael Dell retaining his role as chairman of its board.

So, where does the deal leave VMware in terms of independence, and in terms of Dell influence? Dell no longer will hold formal control over VMware as part of the deal, though its shareholders will retain a large stake in the virtualization giant. And with Michael Dell staying on VMwares board, it will retain influence.

Heres how VMware described it to shareholders in a presentation this week. The graphic shows that under the new agreement, VMware is no longer a subsidiary of Dell and will now be an independent company.

But with VMware tipped to become independent once again, it could become something of a takeover target. When Dell controlled VMware thanks to majority ownership, a hostile takeover felt out of the question. Now, VMware is a more possible target to the right company with the right offer — provided that the Dell spinout works as planned.

Buying VMware would be an expensive effort, however. It’s worth around $67 billion today. Presuming a large premium would be needed to take this particular technology chess piece off the competitive board, it could cost $100 billion or more to snag VMware from the public markets.

So VMware will soon be more free to pursue a transaction that might be favorable to its shareholders — which will still include every Dell shareholder, because they are receiving stock in VMware as part of its spinout — without worrying about its parent company simply saying no. 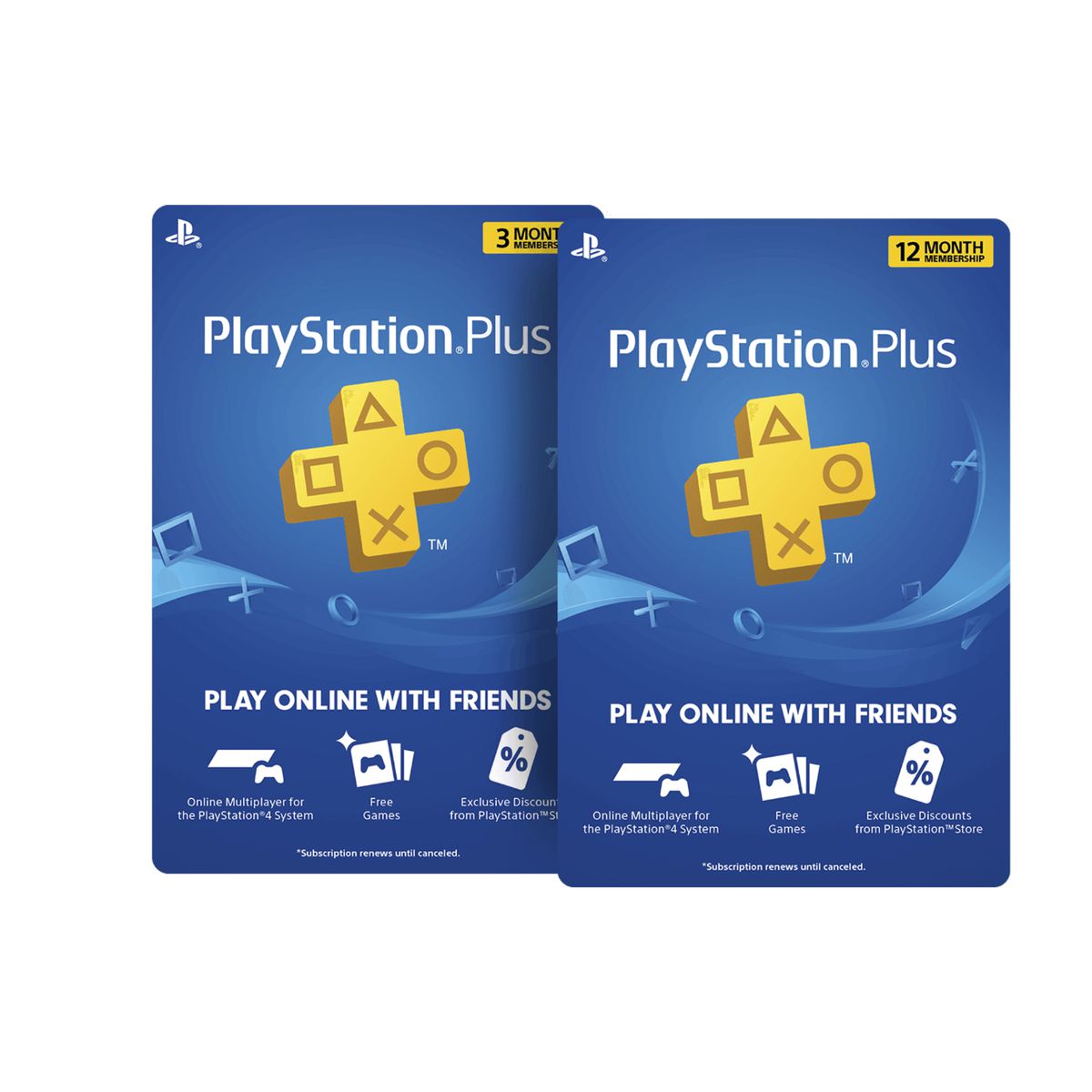 Celebrate the weekend with these money-saving tech deals

David Dobrik, Losing Sponsors and Fans, Steps Down From App He Co-founded