Sonys PlayStation 5 is the fastest-selling gaming console in U.S. history in both unit and dollar sales, according to retail analyst firm The NPD Group. So if youve been struggling to get your hands on one since its release last November, scalpers may not be entirely to blame.

This success is particularly remarkable given Sonys struggles to meet demand. Between a global chip shortage thats bottlenecked supply chains and retailers running out of stock almost instantly, in part due to issues withscalpers and bots, buying a PS5 has become a nightmare.

As revealed by NPD Group executive director Mat Piscatella on Friday, the PS5 sold more units than any other console sold in its first five months in the U.S. Last month, he stated that the PS5 set the record for the fastest selling hardware platform in U.S. history in terms of total dollar sales.

Piscatella didnt share exact sales figures, but he did note that consumer spending on video games has soared this year so far. In the first quarter of 2021, Americans spent $14.9 billion on gaming hardware, content, and accessories, a 30% jump compared to 2020’s first quarter. The Nintendo Switch is also doing extremely well, topping the charts as the best-selling console in both units and dollar sales in the month of March.

While both Sony and its competitor Microsoft have been tight-lipped about specific sales figures for their next-generation consoles, Sony indicated in its quarterly sales report that the PS5 sold 4.5 million units globally in 2020 alone. In February, Sony chief financial officer Hiroki Totoki claimed the company was on track to sell over 7.6 million PS5 units by the end of March and aims to sell more than 14.8 million PS5 units by this time next year. 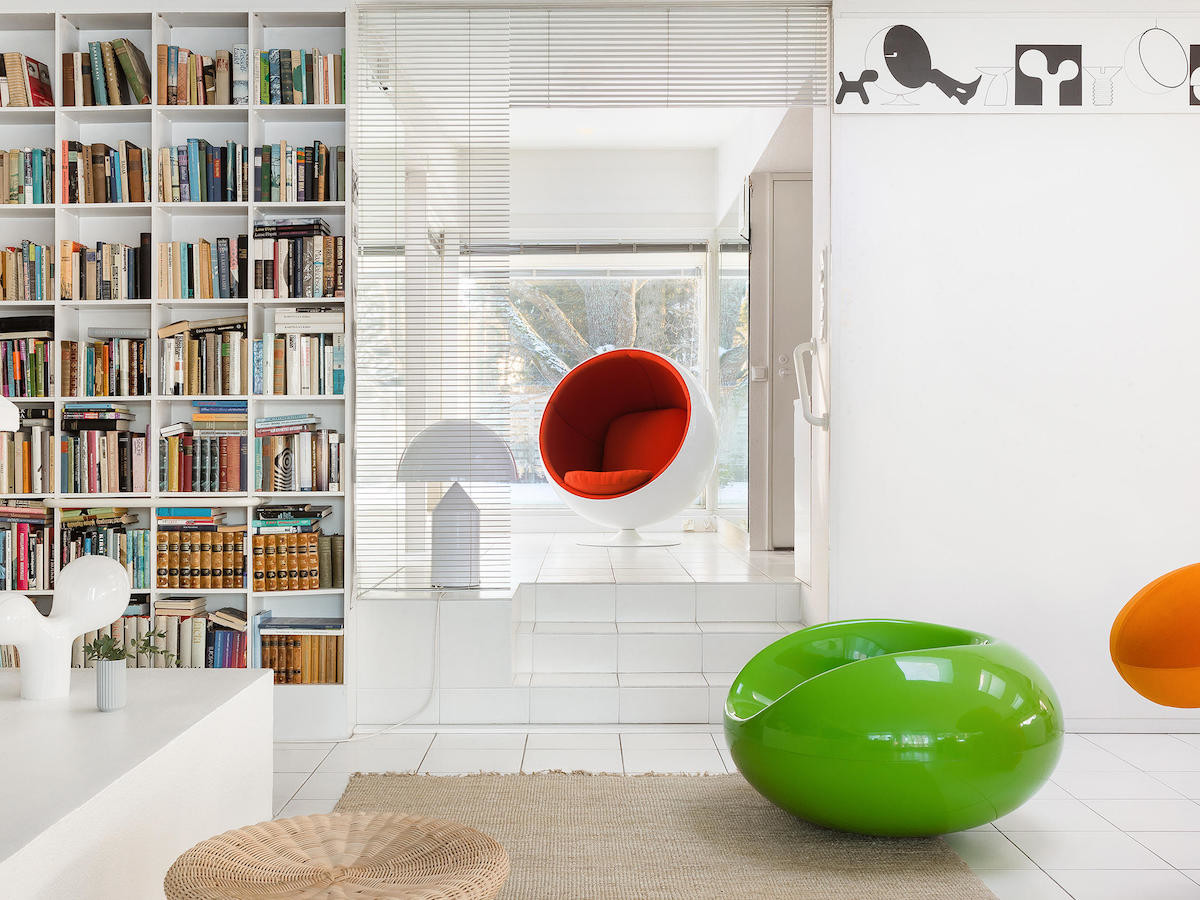 Joel Greenberg, the Tax Collector Tied to US Rep Matt Gaetz, Once Blew $90k in Taxpayer Money On a Crypto Mining Rig

IKEA And Sonos Are Working On Another Set Of Speakers