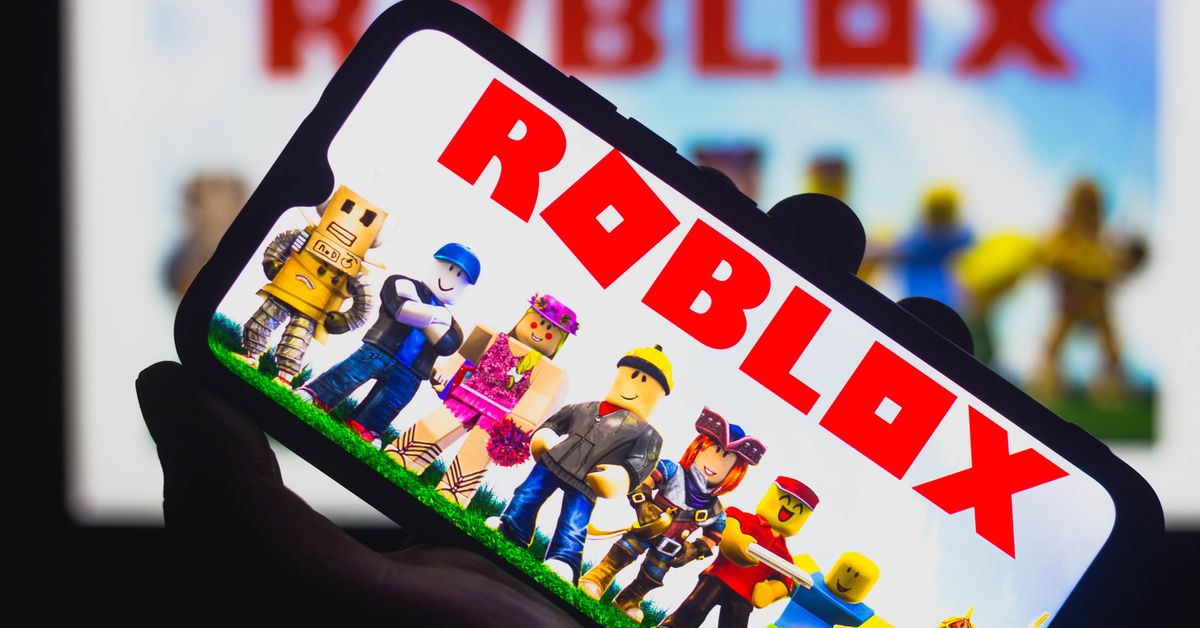 Half of Robloxs audience of more than 30 million daily users are kids under 13, but the platform has struggled at times to contain sexually explicit content. Age-inappropriate games sometimes surface up on kids recommended for you lists, according to the WSJ.

The platforms current system restricts kids to specific games, but under the new system, parents would have more information about what kids might find in a given game; until you play a game, its not always clear that it might have explicit or inappropriate content in it.

Malan did not indicate when the new ratings system would be available, but said Roblox has a team of more than 2,300 people monitoring games for safety, and uses a mix of human moderators and AI.

Roblox, which launched in 2006, has been a runaway hit during the pandemic, giving socially-distanced kids a social space to gather online. The company reported revenue of $588.7 million during the first nine months of 2020, a 68 percent increase over the same period in 2019. Roblox went public via direct listing in March, and said in its prospectus that its users spent an average of 2.6 hours daily on the platform over the past year. 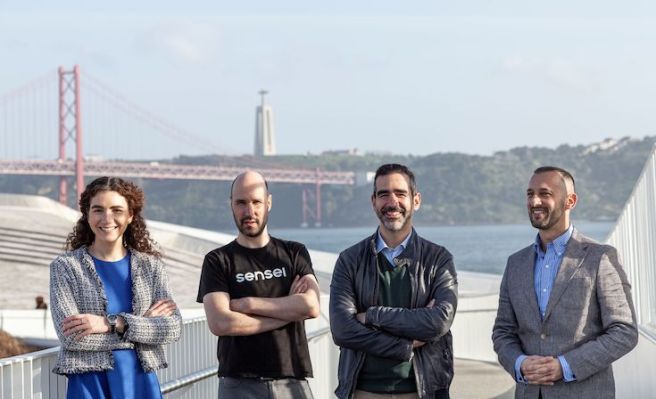 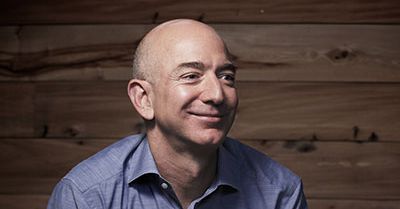