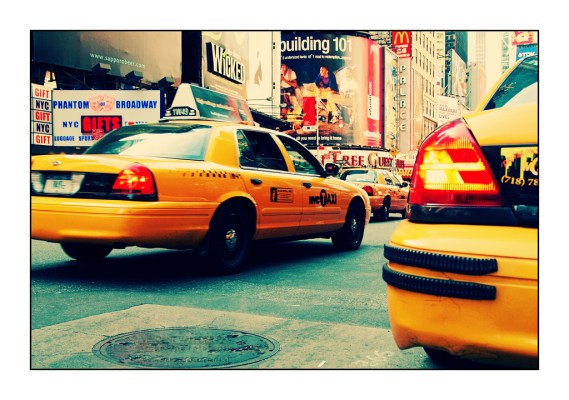 
Gett, the ride-hailing startup that has been carving out a niche for itself in a crowded and competitive market for on-demand transportation by focusing on enterprise accounts and connecting people with rides in some 1,500 cities leveraging a number of third-party fleets, is adding another partner today as it continues to double down on its business model in the wake of corporate travel slowly coming back online.

Gett has inked a deal to integrate Curb Mobility to integrate yellow taxis into Gett’s app, which will now cover some 65 cities across the US. The news is coming at a time when Gett is looking to expand its service to meet more demand: it notes that rides currently at around 80% of the levels they were in Q1 2020, just ahead of Covid-19 really descending on the western world.

From what we understand, the deal does not involve any investment between Gett — which has raised around $865 million to date (including most recently closing a $115 million round) and was last valued at $1.5 billion in 2019 — and Curb — which is a part of Verifone, after the payments hardware company acquired it in 2015.

(If you think it sounds odd for a payments hardware company to own a taxi fleet app, this is only part of Curb’s business and is in fact also a hardware player: in addition to Curb providing a way to hail yellow taxis — it app covers some 50,000 cabs and 100,000 drivers — the company also builds hardware for cabs and fleet operations, including metering apps, payment terminals, and those interactive screens for passengers that let them pay for rides, watch news and advertisements and more.)

To differentiate its service from the very highly capitalized Ubers and Lyfts of the world, Gett has been building out a two-pronged strategy that covers both how it scales, and the services that it provides to its users.

On the scaling front, Gett has been moving away from managing fleets of contractor drivers in the US for some years now: back in 2019, after slogging it out for years against Lyft and Uber in its primary New York metro market, Gett effectively shut down its main fleet operation in the region and instead inked a deal with Lyft. That has become a template of sorts that the company has been repeating in other cities outside of the U.S. where it doesn’t have substantial market share. (For example, Ola is another Gett partner.) In some cities where it has a larger footprint, like London and Moscow, Gett works with drivers directly.

Partner fleets made up one-third of Gett’s business in the first quarter of this year, but as Gett brings on more to its network, it expects partner fleets to cover the majority of its rides by the end of this year, the company said.

On the service front, Gett has made a big bet on building a platform that integrates with businesses at the back end to make it easier to order rides and for them to reconcile more easily with a businesses expense management and accounting software. Gett’s big pitch to would-be customers is that this software makes it less expensive and significantly more efficient to hail a cab using Gett compared to the alternatives — for starters users can compare different prices from different providers — and it gives users significantly more choice.

Todays partnership cements Getts position as a technology platform focused on corporate Ground Transportation Management (GTM), where spend is worth $79.6 billion globally,” saidDave Waiser, CEO and co-founder of Gett, in a statement. “In recent years, we have become the GTM category leader, serving over a quarter of Fortune 500 companies.”

On the part of Curb, it gives drivers using its software another link through to an app that might bring in more business at a time when riders have more choice than ever before, covering not just other on-demand car apps, but eco-friendly, exercise-ready, and traffic-busting options like e-bikes, scooters and shared rides. As the profile of the average corporate user changes and gets younger, that too will change the expectations many of them will have for what constitutes a preferred set of ground transportation options, depending on the situation.

As cities across the U.S. prepare for the return of international travel, our partnership with Gett will create new income opportunities for local drivers and ensure Gett’s business users have access to the same safe, reliable transportation options trusted by locals,” said Amos Tamam, CEO at Curb. “By integrating with platforms like Gett, we’re aiming to make taxis more ubiquitous online by opening up new digital avenues for todays consumers and businesses to find and book taxis. 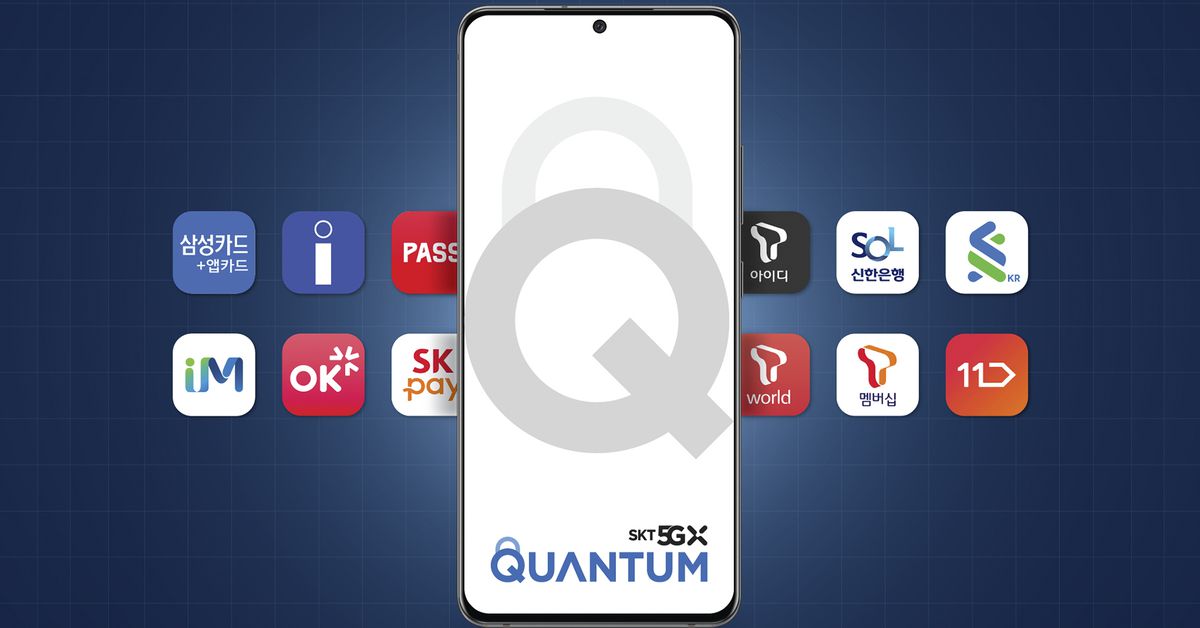 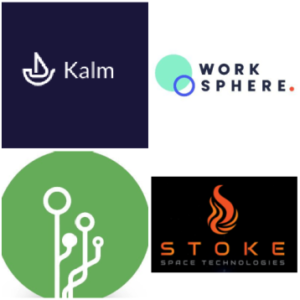