As part of a wide-ranging electrification announcement detailed Sunday, Toyota confirmed it is developing electrified trucks, including fully electric and hybrid models. The Japanese manufacturer is not yet saying which model lines will receive these technologies, but the company says it “intends to bring electrification to its pickup truck lineup in the near future, including hybrid and BEV powertrains.”Rumorspersist that the third-generation full-sizeTundra, expected to debut later this year, will be among those vehicles.

According to the official press statement, “Toyota plans to expand to around 70 electrified models globally by 2025. This future lineup will feature 15 dedicated BEVs, including seven carrying the BZ (Beyond Zero) moniker.” Beyond Zero is a new alphanumeric model-naming system being introduced on the Toyota BZ4X electric SUV concept that bows at this week’s Auto Shanghai 2021 expo in China.

It is not immediately clear if any of these new all-electric or hybridized trucks will carry the BZ moniker.

Toyota has long been at the forefront of hybrid and plug-in hybrid vehicle technology and it’s also been the runaway leader in global electrified-vehicle sales. Despite that dominance, the company has been famously reluctant to offer a full BEV to combat rivals like Tesla, Nissan and Chevrolet. Instead, Toyota chose to emphasize niche hydrogen fuel-cell models, developing small-volume offerings like the Mirai sedan for select global markets like California. The eventual production version of the BZ4X compact crossover seen here will be the company’s first modern BEV offered for sale globally. Toyota has confirmed plans to build the model in both Japan and China for worldwide sales in 2022.

If Toyota was to build a battery-electric or hybrid version of its full-size Tundra or midsize Tacoma, the move would be part of a growing tide of electrified next-generation workhorses set to include the Tesla Cybertruck, GMC Hummer EV, andRivian R1T, not to mention forthcoming battery-powered versions of Chevy’s popular Silverado and Ford’s best-selling F-150 pickup, which itself gained a PowerBoost hybrid model for 2021.

On sale since the 2007 model year, today’s second-generation Tundra has badly lagged behind domestic automakers’ more modern, tech-rich and fuel-efficient trucks. A new electric or gas-electric hybrid model would go a long way towards leveling the playing field. 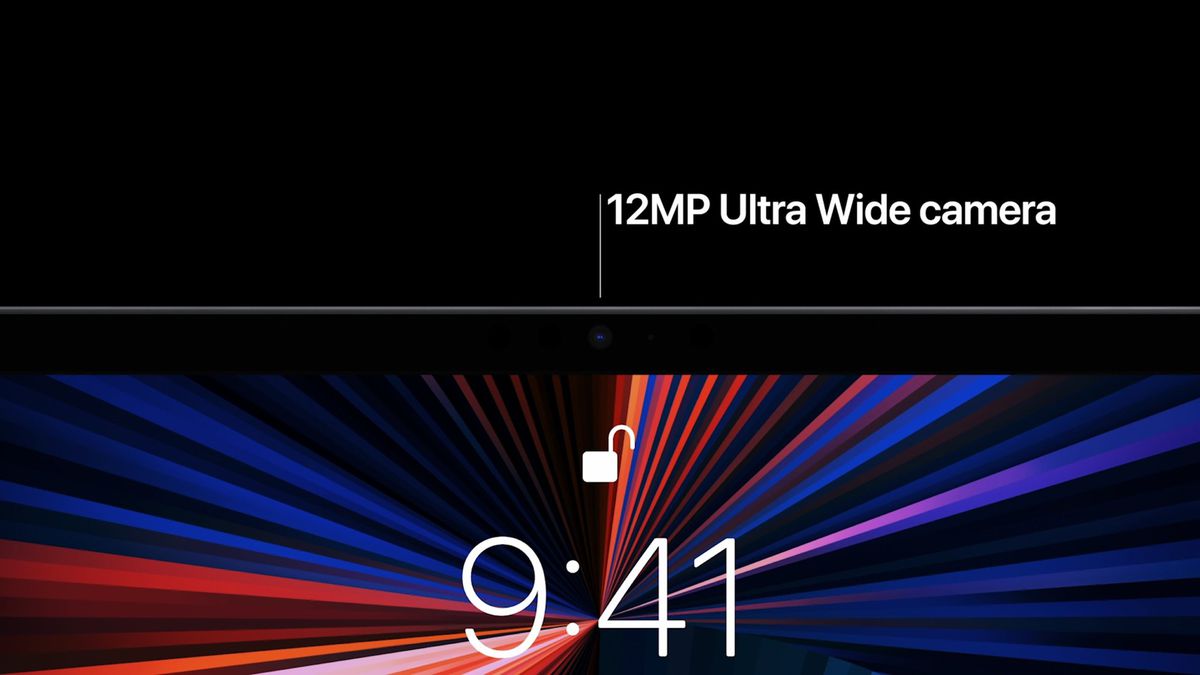 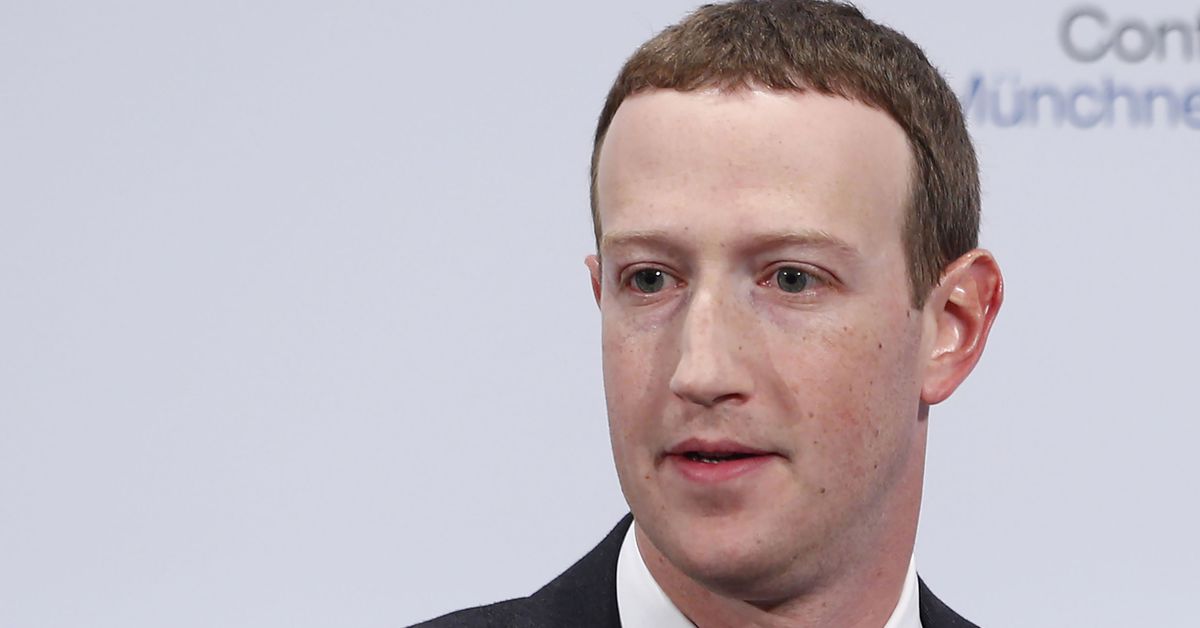