The buy now, pay later model, popularized by companies like Klarn and Affirm has been one of the big e-commerce winners in the last year, giving consumers who might be stretched financially another option to pay for things when they buy them online. While that has prompted the UK financial authority to re-examine how it regulates the space, an enterprise taking a slightly different approach is announcing some funding as it prepares to expand to the US.

Zilch, a London startup that has built an “over the top” buy now, pay later (BNPL) business out of cutting deals directly with consumers — bypassing the need for integrating anything new into an e-commerce site’s check-out process, as many of the leading providers have done — has raised $80 million, an all-equity Series B that values the company at over $500 million.

The funding is coming from Gauss Ventures and M&F Fund, among other unnamed investors. The startup has up to now opted to raise from individuals and smaller firms, CEO and founder Philip Belamant said in an interview, although that may change in future rounds as it looks both to bring in a tier-one debt line, not just to fuel growth in its current market of the UK but to expand to more countries, including the United States.

For now, Zilch has financed usage of its service off its own balance sheet: it has more than 500,000 users, Belamant said, and is seeing sign-ups of around 4,000 a day on its app.

BNPL is a payment scheme that has been around as long as stores themselves, but its emergence online has been more a later arrival. Most schemes are run by third parties — Klarna and Affirm being two of the biggest — who ink deals with e-commerce companies and integrate in the check-out alongside other options for payment. Zilch’s key differentiation has been that it’s cut a deal with only one other company — Mastercard — and created a payment card with it so that when a person wants to pay using Zilch, they use the Mastercard number in the checkout, which then triggers the option to them to either pay in installments or pay as you would with a normal credit card.

The prospect of bypassing the retailer means that Zilch has been able to scale by making its service more applicable to more payment scenarios, a model that Belamant said was inspired by another killer disaggregator.

“If you look at when Amazon started, many commented on it being a phenomenal bookstore, but they built an infrastructure to sell everything. They could have built that covering different booksellers one by one but Amazon went direct to the consumer and said it would ship any book in a day. How profitable is not your problem,” he said. “We didnt want to be beholden to the retailer and wanted the relationship with consumer. We go to them and say, pay over time, and use us anywhere you like. We built this technology plugging them in on one side and plugging retailers on the other. We can now build up any way to play and can use it anywhere they like without being restricted by retailers.”

Conversely, this has also helped Zilch fend off competition from bigger BNPL players, at least up to now: “Their main customers are retailers, and they have pre-existing arrangements with those retailers,” Belamant said of the Affirms and Klarnas of the world. Offering a model similar to Zilch’s, he said, “would have to circumvent those services, and thats a massive cannibalization.Can they do that? Well, it’s naive to say they cant. But will they? I’m not sure.”

Zilch’s approach of riding the rails of Mastercard — which is likely soon to be augmented by other providers like Visa — means that it can quickly distribute a recognized payment method, but as Belamant describes it, it’s Zilch that is still building the algorithms to make the credit evaluations for individual consumers.

Using what Belamant described to me as “soft credit checks” alongside Open Banking data — a system used in the UK and Europe that taps into using APIs to share and integrate data from one financial service with another (in this case a way to easily check a person’s credit and financial history by way of their bank details as they are applying for a new financial service) — people sign up and automatically get assessed for their suitability for a BNPL scheme.

This has helped the company, as it says, become the first BNPL provider to be regulated by the Financial Conduct Authority, the financial services regulator in the UK that has run an investigation of BNPL companies and appears to be preparing tighter regulation around how they can work, to stave off people inadvertently walking into spending money that they don’t have and may never be able to repay. Zilch was officially authorized as a consumer credit provider in 2020.

This is not to say that others in the space will not be able to also get the same certification for their models, incidentally, but it might mean more regulatory hoops, possibly slower growth, and perhaps also more consumer wariness as the situation continues to get more publicity. (The UK in particular has a pretty sordid history with other schemes to provide people with financing, specifically around the murky practices associated with payday loan schemes, and that has left a bad taste in many consumers’ mouths.)

One specific advantage also of linking up with a card company is that, in this world of “everything will soon be virtual”, it gives Zilch users access to a card, which they can in turn use to also shop using BNPL in brick-and-mortar stores.Tap and Pay-over-time, as it’s called, means users can integrate the card into a digital wallet to and use it as they would their handsets to pay with Apple or Android-based payment schemes. Zilch said it’s the first BNPL do make this leap. 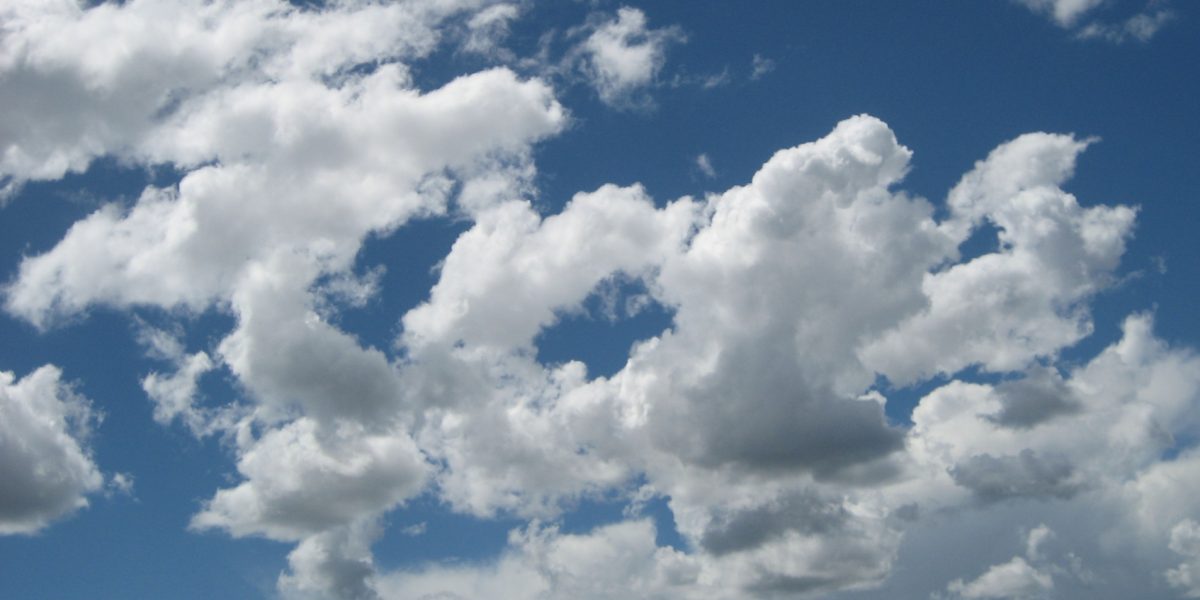