A litany of allegations about Amazons anti-union offensive today comes from the Retail, Wholesale, and Department Store Union (RWDSU). After Amazon workers in Bessemer chose not to unionize by a 1,798 to 738 vote, the RWDSU has accused the company of offering workers an impossible choice: reject the union or lose their job. If the National Labor Relations Board (NLRB) finds that the objections have merit, it could overturn the election.

The employees decision marked a reversal of the initial level of interest in unionization, according to the RWDSU. The union has claimed that, before Amazons anti-union campaign, 3,000 of Amazons 5,800 warehouse employees had signed union authorization cards in support of the election.

While were familiar with the contours, the 23 objections charge that the company violated even the generous legal leeway for pricey pressure campaigns. The RWDSU alleges that Amazon emailed employees illegally threatening that, if workers unionized, the company would lay off 75 percent of the people who petitioned for the union, and that Amazons agents (presumably from top anti-union firms) told workers that the warehouse would close. RWDSU President Stuart Applebaum made the latter claim in a press conference alongside Amazon employees immediately after the ballot count.

If Amazon did threaten to lay off workers, then voting against unionization makes a lot of sense; Amazons $15/hour pay is twice as high as Alabamas minimum wage. While Amazon has used its pay as evidence of exceptional treatment, the majority of the complaints reported were about other things: surveillance, unbearable heat, merciless quotas, break times reduced by long walks to the break room.

According to the RWDSU, Amazon also told workers that the union would go on strike; that Amazon fired a pro-union worker who was distributing union authorization cards in non-work areas; and that a union would cause employees to lose benefits like health insurance and paid leave. (Amazon heavily suggested in its Do It Without Dues campaign messaging that employees stood to lose money by unionizing.)

The RWDSU points to captive audience meetings, in which, the Washington Post reported, workers were shown videos and PowerPoint presentations meant to diminish hope that a union could make life better. They say that in these meetings, Amazon singled out, identified, and removed employees who dared to question them. (This is consistent with a report from Wired, in which the RWDSU claimed that workers were called to the front of the room where their badges were photographed.)

The objections also reinforce the impression that Amazon recruited government entities, including the police force, elected officials, and the postal service, for help. The documents read that Amazon hired police officers to patrol the parking lot and observe the conduct of employees and union organizers. They dont specify how police officers may have explicitly collaborated with the company, but refer to a constant presence of police. They repeat an allegation that Amazon pressured government officials to change the timing of a traffic light outside the warehouse so that organizers wouldnt have time to talk to employees on their way out of work. (A Jefferson County official told More Perfect Union that Amazon put in the request for the change.)

And the union takes aim at the infamous mailbox, which appeared mid-election on the premises under a suggestive tent. Amazon claims that the box was entirely owned and maintained by the USPS, but previously released FOIAed emails heavily suggest that Amazon asked the USPS to install and modify the box. The union argues that Amazons solicitation defied explicit instruction from the NLRB not to install equipment clearly belonging to the Employer, such as pass-through boxes.

In the unions view, the box violated employees rights to a fair election by creating the false impression of a polling station controlled, and surveilled, by Amazon. They allege that Amazons pro-employer messaging in the tent qualifies as electioneering, and the box itself, established for the purpose of ballot collection, constitutes ballot harvesting. They say that Amazon engaged in polling by urging employees to cast their ballots at work (see Motherboards report on Amazons text messages and VOTE NO mailers.)

(You can read the full list of allegations at the bottom of this piece.)

For its part, Amazon is accusing the union of lying on all counts. The fact is that less than 16% of employees at BHM1 voted to join a union, Amazon said in an email to Gizmodo. Rather than accepting these employees choice, the union seems determined to continue misrepresenting the facts in order to drive its own agenda. We look forward to the next steps in the legal process.

We didnt harvest ballots or say wed shut the building down, Amazon spokesperson Drew Herdener said, in an additional statement emailed to Gizmodo soon after the ballot count. These fabrications are tiresome but expected. Youre going to hear a lot of untruths from the union now because they have to explain the lopsided result and their answer cant be Amazon pays more than $15 an hour, offers health care from day one, up to 20 weeks of parental leave, and a safe, clean work environment in state-of-the-art fulfillment centers. Theyre going to have to come up with something else.

But all of the allegations above are precisely the unions explanation for the lopsided result.

Amazon knew full well that unless they did everything they possibly could, even illegal activity, their workers would have continued supporting the union, RWDSU President Stuart Appelbaum said in a statement. He continued:

Thats why they required all their employees to attend lecture after lecture, filled with mistruths and lies, where workers had to listen to the company demand they oppose the union. Thats why they flooded the internet, the airwaves and social media with ads spreading misinformation. Thats why they brought in dozens of outsiders and union-busters to walk the floor of the warehouse. Thats why they bombarded people with signs throughout the facility and with text messages and calls at home. And thats why they have been lying about union dues in a right to work state. Amazons conduct has been despicable.

Unfortunately, the law leaves plenty of room for companies to be despicable. If the NLRB grants a hearing, organizers expect that were in for at least another month until a ruling. 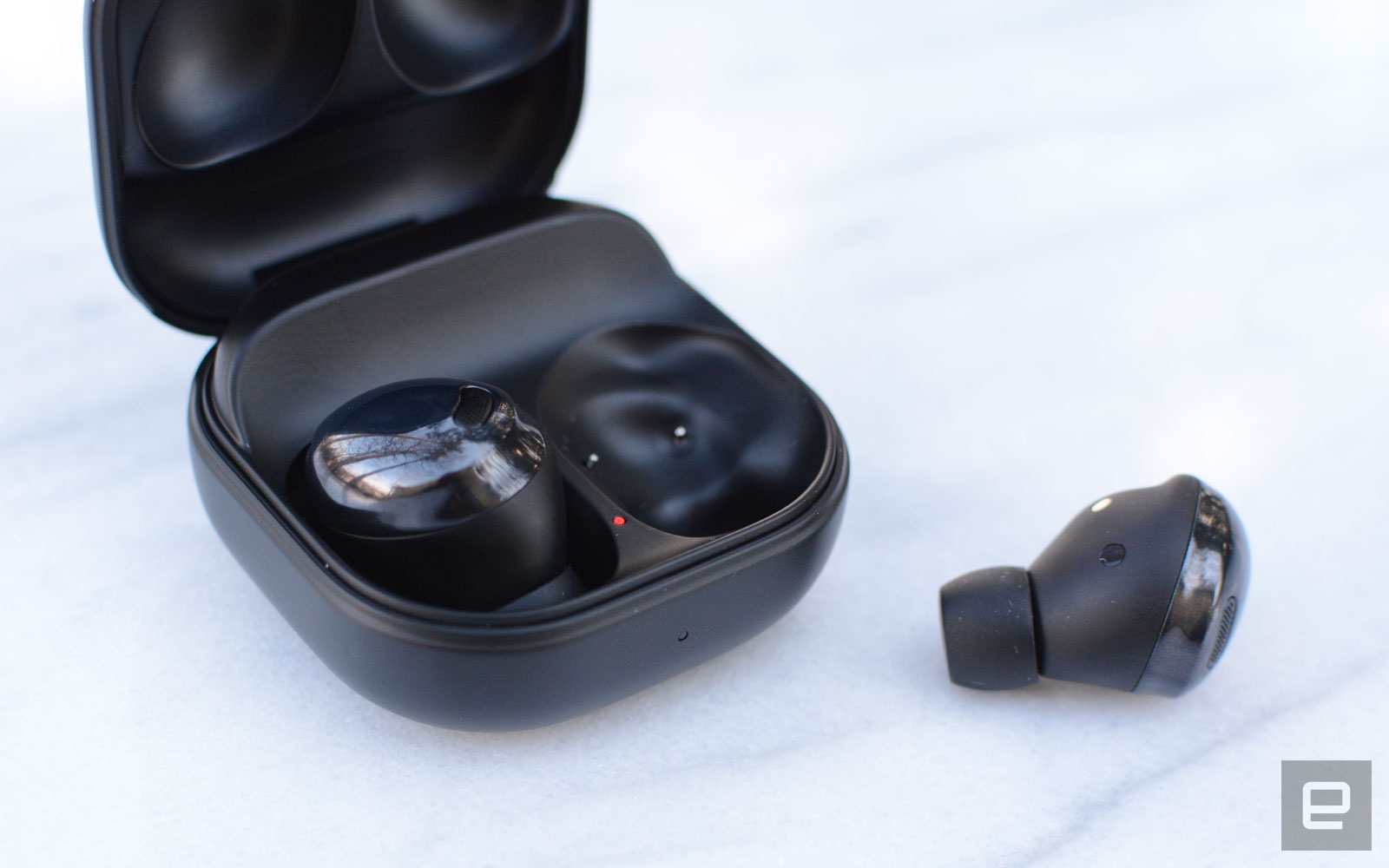