Atop the rubble of small independent retailers razed by 26 years of pillaging by Amazon, Amazon plans to open a hair salon. Welcome Amazon Salon: a combination augmented reality online shopping laboratory, also with barbers. Amazon has announced that the Barnes & Noble-sized flagship will open in a 1,500 square foot two-story space in Londons Spitalfields shopping district. It will be located kitty-corner from at least three barbershops, a barber school, and a cluster of beauty shops and salons. Neighbors <3

In an email, an Amazon spokesperson told Gizmodo that the company does not plan to open additional salons at this time.

If youre wondering why the brick-and-mortar gobbling conglomerate wants to get into another mom-and-pop industry, the answer, primarily, seems to be to drive more people to its flagship website. In addition to enabling customers to use augmented reality to test a variety of hair colors, with entertainment on Amazons Fire tablets, this sounds like an opportunity to get people to buy hair products with minimal friction. The blog post reads:

Showcasing a selection of bestselling professional hair care products, the salon will also test new point-and-learn technology, where customers can simply point at the product they are interested in on a display shelf and the relevant information, including brand videos and educational content, will appear on a display screen. To order the products, customers can scan the relevant QR code on the shelf to visit the product detail page on Amazon.co.uk and purchase, with delivery direct to their home.

Its unclear when the salon will open to the general public, but the site says clients will be able to book in the coming weeks.

In response to Gizmodos request, Amazon said that it has yet to publicize price tiers (prices will be great) or hairdressers pay (it will be competitive). The company promises that stylists will be able to receive tips as well as a comprehensive benefits package, including healthcare, though the UK already offers socialized healthcare paid for in taxes.

The spokesperson definitively said that stylists will not be surveilled or held to time efficiency quotas like warehouse workers, which relieves our immediate terror of a bunch of stressed-out micromanaged hairdressers running around with scissors.

Amazon has already thrust itself upon the streets of London with at least three cashless grocery stores out of an anticipated 30 locations.

Last year, the European Union hit the company with antitrust charges. The European Commission announced last week that its opened an investigation into the companys use of data from third-party sellers. (Over here, the House Judiciary Committee has accused the company of using that data to make its own copycat products.) The UKs Competition and Markets Authority also announced plans in February to investigate Amazon and other tech companies for allegedly shutting out and devouring their small competitors. (No such investigation is currently underway, but UK watchdog the Digital Markets Unit has singled out Amazon Marketplace as an example of an access point on which a vast swath of businesses depend.)

Twitter users also ask why, why Amazon, are you not sated with the blood of bookstores, e-commerce platforms, grocers, cloud computing services, and logistics networks? We will retreat to dystopian cyberpunk novels about late capitalist nightmare surveillance states on our Kindles. 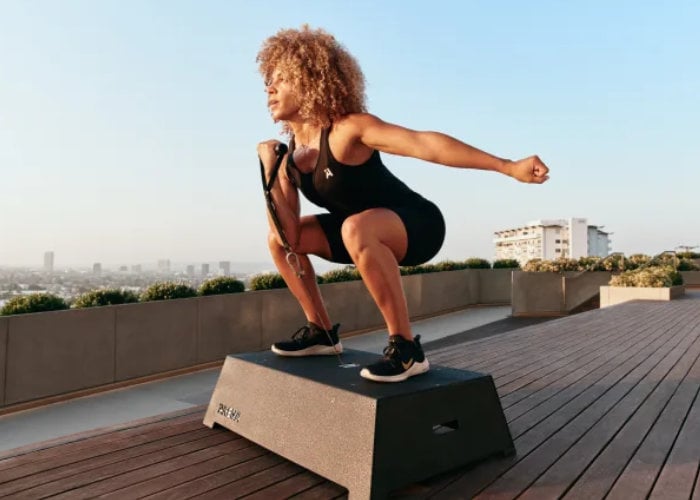 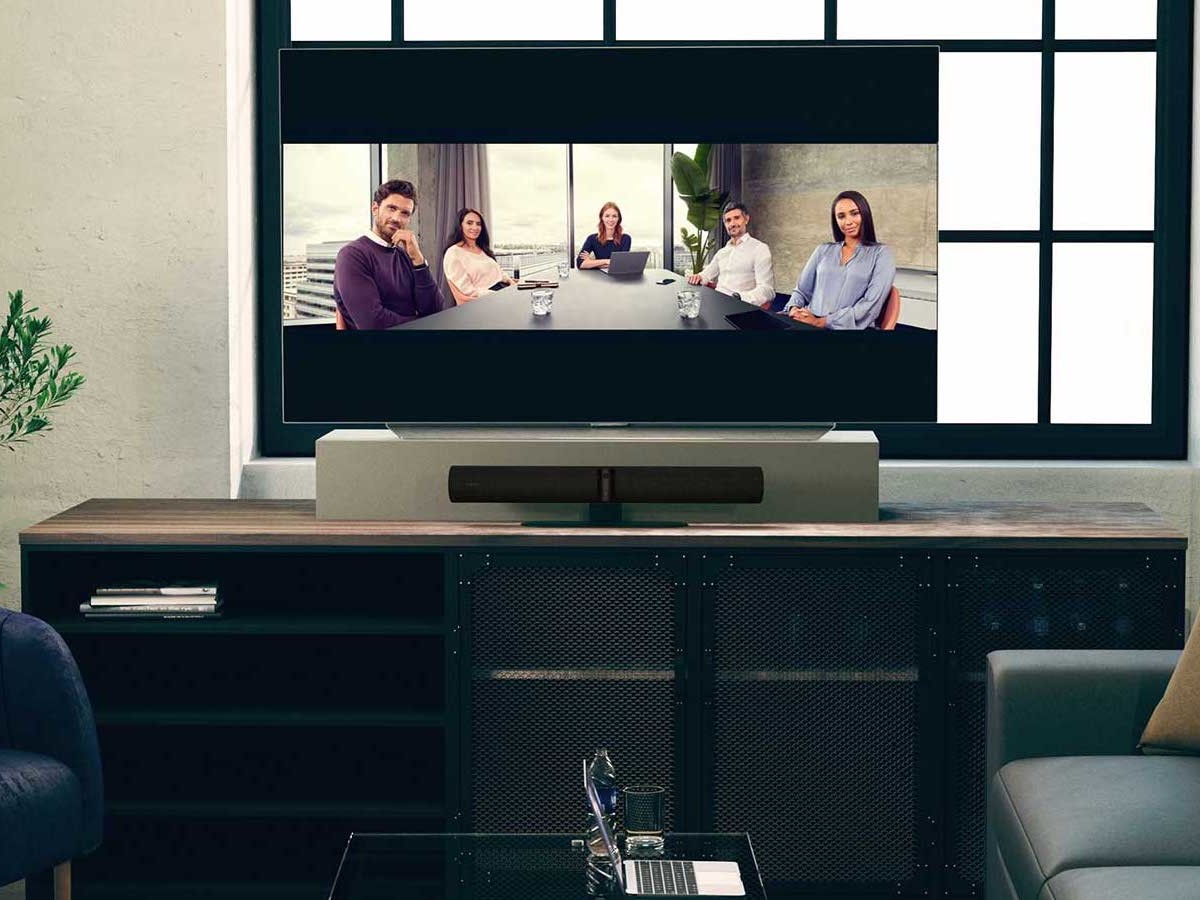 It Doesn’t Need to Be This Hard