On Monday, there were murmurs Apple might launch a podcast subscription service. Today, those rumors came true. Kind of. Instead of Podcast+, were getting whats basically a redesign of the Apple Podcasts appand Apple Podcasts Subscriptions, a new, Patreon-like program for creators.

The announcement isnt a total surprise. Snippets of code in the iOS 14.5 beta hinted that changes were coming to Apples Podcast app, and earlier this month, Apple premiered an original podcast to help promote The Line, a new true-crime docuseries for Apple TV+. Plus, its not as if Apples been shy these past two years about hooking users further into its ecosystem with services that complement its hardware. (See: Fitness+, which ties in with Apple Music, the Apple TV, and the Apple Watch.) We knew Apple was up to something, though it appears the rumor mill misinterpreted it as a Podcast+ service… instead of what it actually is.

Beginning in May, listeners can sign up for premium subscriptions that might grant them perks that are curated by the individual creators. As in, you could subscribe to a particular podcast and get ad-free listening, bonus content, or early/exclusive access to new content. Many popular podcasts already do this, the difference is now they can do it through Apple. Some of the partners that have already signed on include Tenderfoot TV, Pushkin Industries, Radiotopia from PRX, QCode, NPR, the Los Angeles Times, the Athletic, and Sony Music Entertainment.

Another change is that the app itself will debut something it calls channels. These channels are shows that have been grouped together by creatorsand there will be free and paid versions of each. There will also be an enhanced Search tab and a Smart Play button that will automatically start episodic shows from the latest episode and serialized shows from the start of the series. Youll also be able to save individual episodes for offline playback.

So, how much is this all going to cost? According to Apple, the actual monthly or annual subscription price will be determined by the creators themselves. So again, contrary to what the rumor mill assumed, this wont be a podcast streaming service. Like with other app subscriptions, you can manage them from your Apple ID account settings, as well as the Listen Now tab within the Apple Podcasts app. You can also share a subscription with up to six people via Family Sharing.

This revamp comes at a time when most of the podcast-related headlines have belonged to Spotify (which, incidentally, is reportedly mulling its own podcast subscription service). Despite helping to popularize the format back in the day, Apple has ceded ground in recent years. Spotify has invested heavily in building a podcast empire by acquiring Gimlet Media, several other podcast-related companies, and a slew of exclusive, original audio content. Its not that Apples completely irrelevantafter all, who hasnt listened to a podcast where the hosts ask you to rate it highly on Apple Podcasts? But this does put platforms like Patreonand Spotifyon notice as it makes monetizing content easier within the Apple ecosystem.

Apple Podcasts Subscriptions will be available in over 170 countries and regions, and will require iOS 14.5, iPadOS 14.5, and MacOS 11.3. You can also access Saved Episodes via watchOS 7.4 and tvOS 14.5. All of these software updates will be available starting next week. 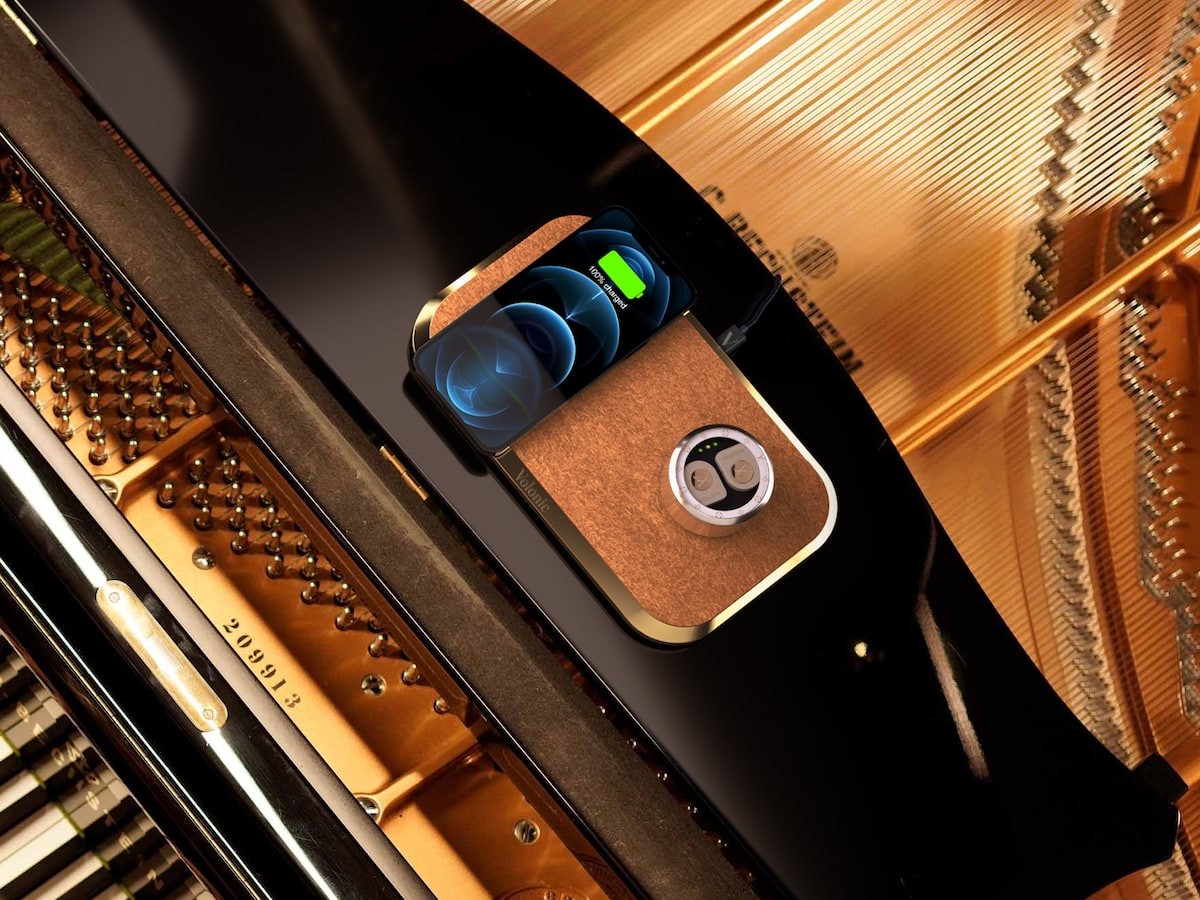 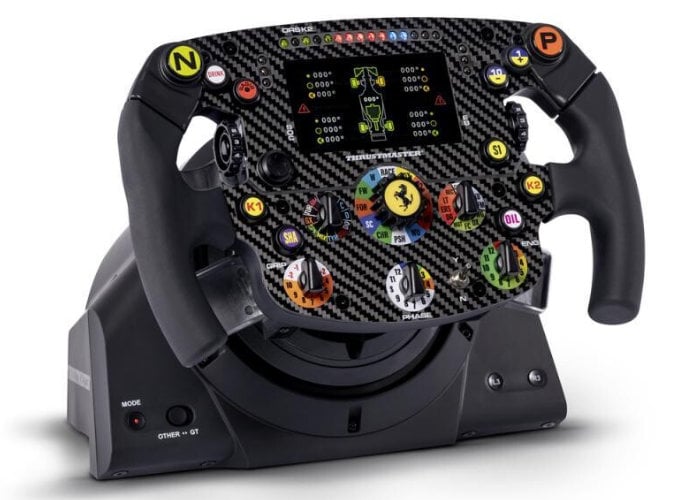 Samsung Could Introduce New Laptops In The Coming Weeks