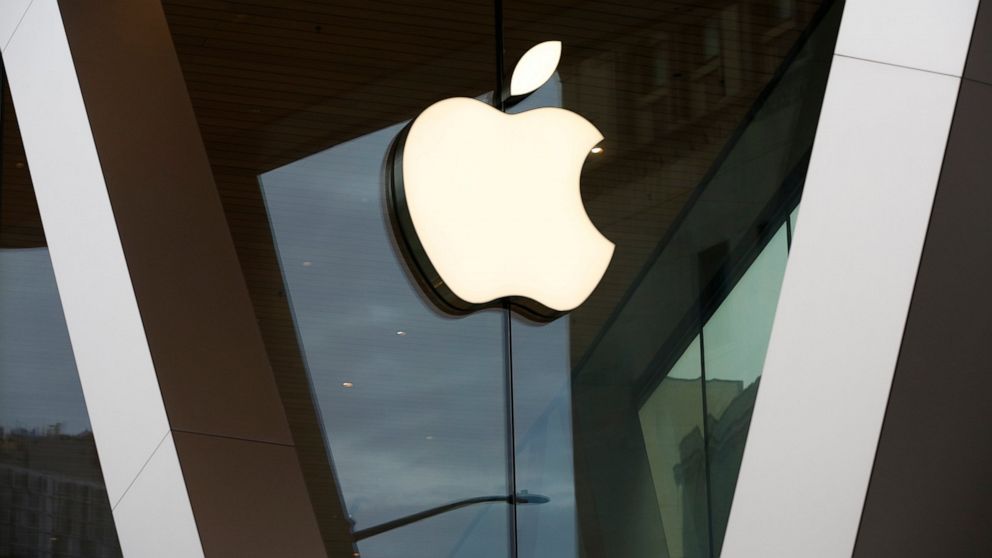 Many of us may be suffering from virtual event fatigue after a year of video calls. But not Apple, which plans new product announcements at what seems likely to be an iPhone-less online event on Tuesday

It’s the first such event for the company in 2021.

Analysts expect new iPads and likely new color versions of the iMac. The company could also show off something called AirTags, which look to be coin-sized tracking devices you can stick on stuff you dont want to lose your tortoise, your phone, your coffee cup or perhaps small children.

And while you might be tired of watching your coworkers’ sleepy heads in Brady Bunch-like rectangles on your monitor, Apple’s product launches, even the virtual ones, are a different breed, says Wedbush analyst Daniel Ives.

In this virtual environment Apples product launches have been very successful in courting developers and consumers around its new product lineup,” Ives said. Apple is a unique brand and product launches, even virtually, are the linchpin.”

Besides the iPads including refreshes for the iPad Pro, the iPad mini and the low-cost iPad Ives also predicts a new Apple Pencil, a stylus for freehand art and writing with certain iPad models and some hints around the new AirPods 3 wireless earbuds he expects to be launched in a separate virtual event in early summer.

Then, in the fall, Apple will likely hold its much-anticipated iPhone event, unveiling the iPhone 13. It has not yet said whether it’ll be in person or not, but for the millions of Apple fans, developers and others who tune in on their events online anyway, it likely won’t matter.

The viewership for Apples product launches are in the tens of millions, which speaks to the excitement these virtual events have brought, although it cant match the Broadway feel of a live Cupertino unveil,” Ives said. 5 of the best TV shows to see on Paramount Plus 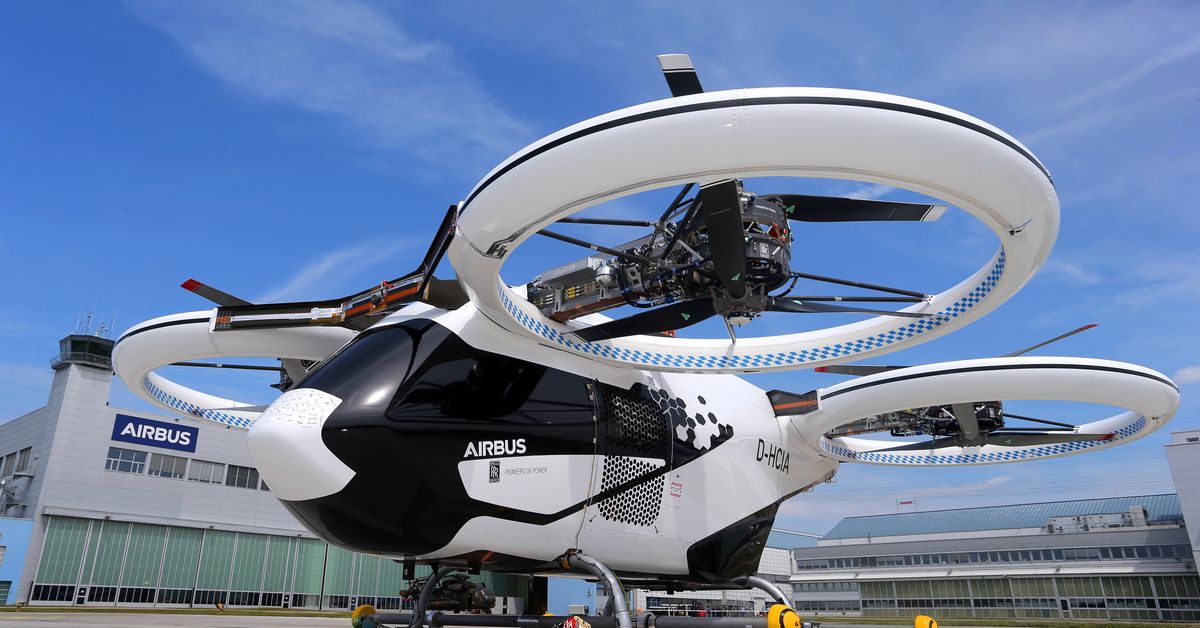 Luminars LIDAR will take flight in new partnership with Airbus