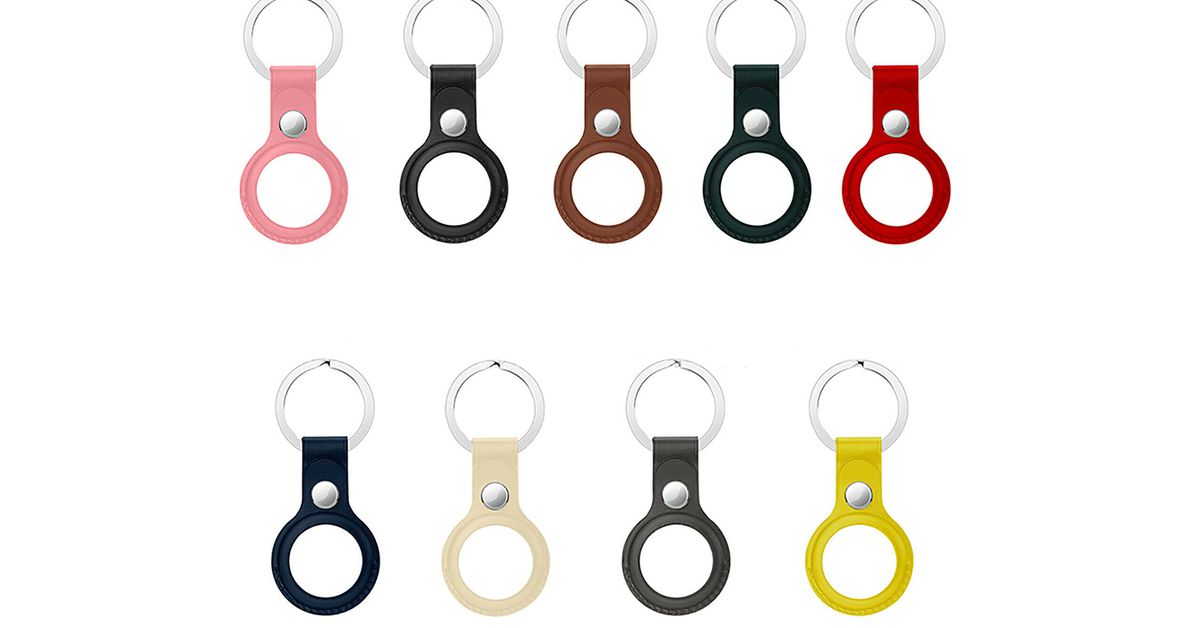 
Apples long-rumored AirTags trackers could launch alongside a wide array of third-party accessories, if retailer listings and leaked photos pulled together by MacRumors are accurate. eBay and Etsy sellers, and even Walmart, are already selling keychains to attach the trackers to a set of keys. Images of apparent silicone straps have also leaked, showing how the trackers could be strapped to bigger items.

After being rumored for over a year, Apples Tile-like trackers are widely expected to be officially announced later today at its Spring Loaded event. Reports indicate the trackers themselves will be small discs equipped with Bluetooth and ultra-wideband radio chips, which users can track with Apples Find My app. At this point theyve been leaked basically everywhere: iOS code, analyst reports, and even a support video from Apple.

While theres no guarantee that these accessory manufacturers are working off official information supplied by Apple, these leaks give a good indication of how they plan on supporting the trackers once theyre official. They follow earlier leaks from January about AirTags accessories from Nomad and Spigen sub-brand Cyrill.

Apples approach to attaching AirTags to your personal belongings is different from Tile, its main competitor in the space. Tile produces trackers in a variety of different form-factors depending on what theyre designed to track, whether its a credit card shaped device for a wallet, or a tracker with a hole thats designed to go on a keychain. In contrast, Apple seems to be producing just a single form-factor, and relying on accessories to attach it to your belongings. Its an interesting difference that might make Apples trackers more versatile, albeit slightly worse tailored to some cases.

Apples Spring Loaded event is due to take place later today at 1pm ET, where the AirTags are expected to be announced alongside the companys new iPad Pro lineup and more. Youll be able to watch along live on Apples Event website or YouTube. 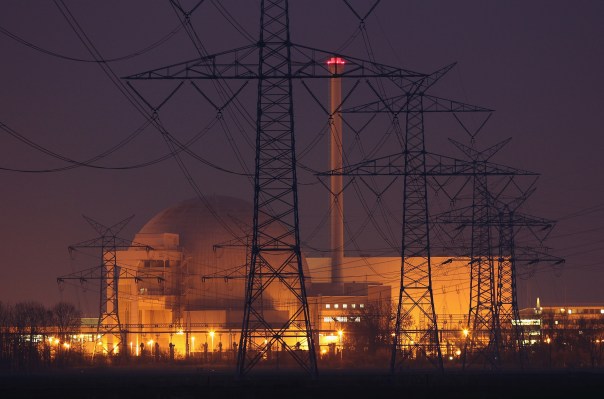 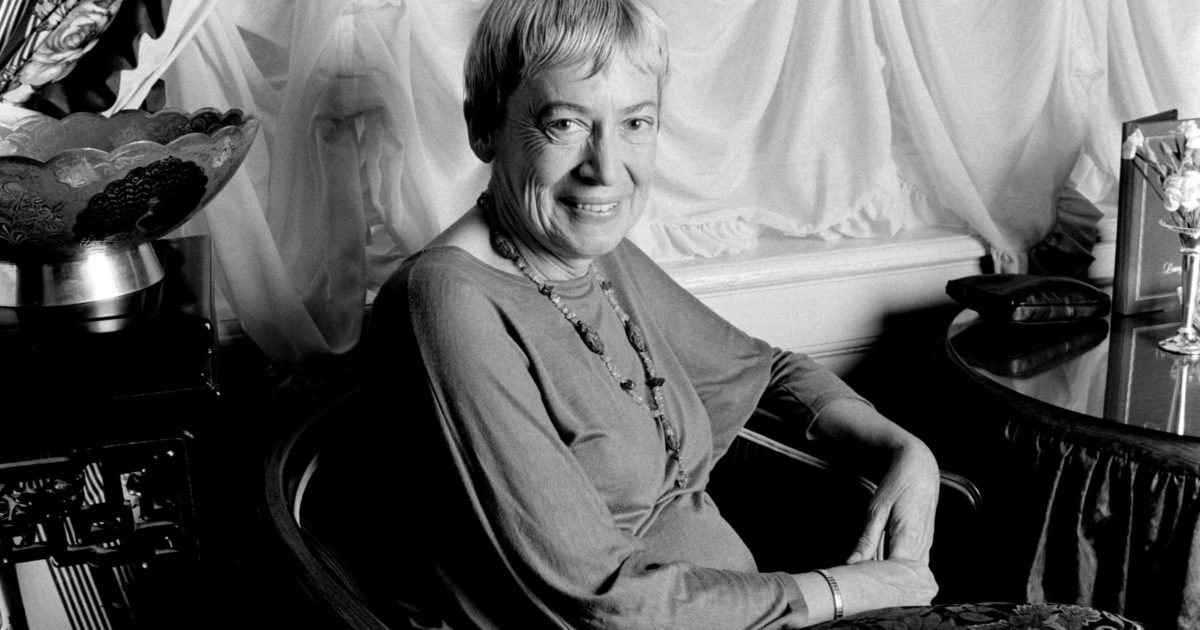 Melting Mountain Glaciers May Not Survive the Century