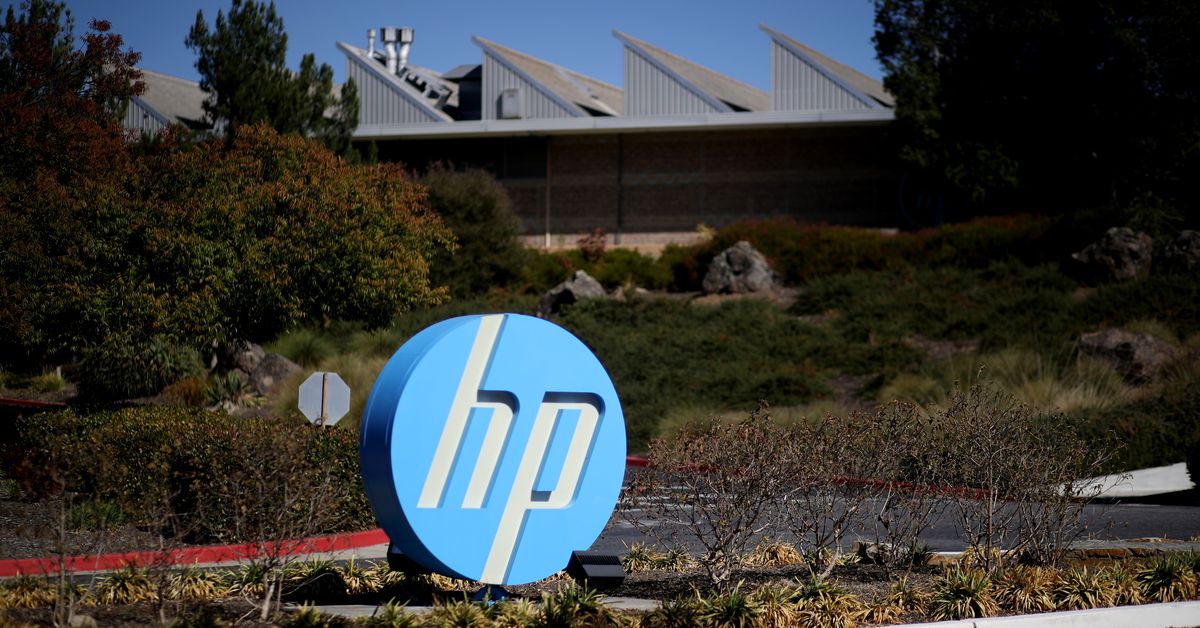 
HP pledged to slash its still-growing greenhouse gas emissions in half this decade, compared to 2019 levels. It plans to reach net zero emissions by 2040, meaning that it wont release more climate pollution than it can draw down from the atmosphere.

Those targets fall in line with what scientists have found is necessary globally to stave off the worst effects of climate change. It also follows climate commitments made recently by Apple and Dell. Apple has a faster-approaching deadline of achieving net zero emissions by 2030. Dell pledged in 2019 to cut planet-heating pollution from its operations and electricity use in half this decade.

The companys overall carbon footprint grew by 5 percent in 2019

HPs plan to reduce emissions is on a shorter timeline than Dells. Dell plans to reach net zero greenhouse gas emissions by 2050, ten years later than HP. And unlike Dell, HP also pledged to halve emissions for which its indirectly responsible this decade. That includes pollution from supply chains and from the use of its products.

Environmental advocates are pushing companies to grapple with indirect emissions because they typically make up the biggest share of a companys overall carbon footprint. Thats the case for HP, whose pollution has grown in this area for the past few years even as its other emissions have fallen. As business grew, the companys overall carbon footprint grew by 5 percent in 2019 compared to the year before.

HP plans to focus on using more renewable energy while making its products more energy efficient. It also says it will turn to electric vehicles and alternative fuels to ship products, and it will push its suppliers to make similar CO2 pollution reductions.

Beyond addressing climate change, HP also announced initiatives to protect forests and reduce waste. By the end of the decade, it says that 75 percent of its total annual product and packaging content will be made with recycled, reused, or renewable materials. Last year, the company achieved its goal of sourcing 99 percent of materials for its paper products from recycled sources or responsibly managed forests. Now it wants to make up for deforestation caused by other companies by upping its investments in restoring forests. 3 AirPods upgrades I want Apple to make in 2021