Years ago, the tech industry used to joke that Apple and its co-founder Steve Jobs had a “reality distortion field,” some special magic that made people lust after their products. The devices may have good software, the criticism would go, but underneath it’s just the same parts with a glossy finish and higher price tag.

Fast forward to Tuesday, and Apple’s about to do something different with its Mac computers. The company’s begun using a new chip to power its computers that was designed in-house by thesame teamthat makes custom-designed chips to power theiPhoneandiPad. This new chip, called the M1, makes Apple the only major PC maker that no longer needs to rely on outside companies like Intel, AMD or Nvidia to create microprocessors to power its devices.

When Apple announced the move last year, it turned heads around the industry. This new M1 chip is unproven, and switching a computer’s microprocessers is a large undertaking, requiring new engineering and software to make it all work.

The tech industry wondered if the distortion field would finally hit the reality wall.

The first test came when the first M1-powered MacBook Air, MacBook Pro and Mac Mini desktop were released late last year. CNET reviewer Dan Ackermanwas impressed, saying their speed and battery life were promising. But, hewarned, the results “should be considered preliminary” until we see more devices and more software built for them.

On Tuesday, Apple is expected to go even further. The company is rumored to be releasing a new iMac at itsSpring Loaded product event, which could also include new iPads. So there’s now a possibility that a new iMac desktop will also be powered by the M1.

If Apple keeps up its trend from last year, the devices may not look too different on the outside, but they’ll be radically changed under the hood. And techies will begin learning exactly how well these new chips can perform.

“When we make bold changes, it’s for one simple yet powerful reason: So we can make much better products,” Apple CEO Tim Cook said when first discussing its chip plans last summer. “We’re going to take the Mac to a whole new level.”

Most people may not care about a change to some component in their Mac computers — we just want these things to work. But Apple’s moves could mean big changes, both for its Macs and for the tech industry. To create the M1, Apple used at least $1 billion to buy more than half a dozen companies in addition to spending more than a decade on research and development. Now, Apple says, its chips are more powerful and energy-efficient than the Intel chips it relied on before. That translates into smaller and slimmer designs, longer battery life and new technologies.

“The battery on my Mac never ends,” saidCarolina Milanesi, an analyst at Creative Strategies and an early M1 Mac laptop user. “I can use it all weekend long and never plug it in.”

The iMac will represent a good test case of the M1’s computing power. That computer comes in an all-in-one design with processing brains built into its screen. Its size and its place as the step down from Apple’s $5,999 Mac Pro computers mean it’ll face high expectations.

The entry-level iMac costs $1,099 and uses an Intel chip similar to that of the MacBook Pro. But the highest-end iMac, currently powered by a much more capable Intel microprocessor and paired with an AMD graphics card, costs about $5,099. That’s just $100 under the Mac Pro, Apple’s most powerful computer, sold to professional video, graphics and photo editors.

CNET’s Ackerman said he’ll be watching to see how Apple positions its new iMacs and whether it’ll opt to use the M1 in its highest-end machines or stick to the entry-level ones for now. “Does Apple have the confidence to pull Intel from its remaining products?” he asks.

When Apple announced its M1 last summer, it used its typical superlatives to describe the technology. Executives called it “industry leading” and “best in class.” The chip’s designs are similar to those of the A-series chips Apple makes for its iPhones and iPads, too. So, Apple said, the M1 is already working at “an enormous scale.”

Assuming Apple’s iMac lives up to the hype, analysts say it’ll likely raise the bar for other computer makers. After all, Apple tends to push new trends, whether it’sditching the floppy disk in 1998, killing offlaptop DVD drives in 2007 or removing theheadphone jack in 2016.

New M1 Macs are a huge shift for Apple

But, analysts say, it’s much harder for tech companies to hire engineers to make custom chips. Apple toiled for years before those investmentsbore fruit with the first iPad. If the M1 becomes the game-changer Apple says it is, then it may put pressure on chipmakers to improve their designs. It’ll also likely push companies like Microsoft, which has worked with Qualcomm to create specialized chips for its Surface Pro X devices.

“I think everyone is looking at the M1 as setting a new balance between performance and power efficiency,” saidJon Erensen, an analyst at Gartner. “It’s things like being able to turn on instantly, or be able to have long battery life.”

So far, Apple’s competitors have responded by highlighting their differences from the Mac. Intel, for example, produced a series of commercials in which former Apple mascot/actor Justin Long knocks the Mac’s lack of a touchscreen or its small library of games.

“The PC world has had more experimentation,” Erensen added, including Microsoft, Asus, Dell and HP, whose devices haveblurred the lines betweenlaptops and tablets. Gaming brand Razer even prototypedlaptops with three screens attached. “We’re just at the beginning of a lot of these trends.”

That includes Apple’s chips, for which the company’s lofty promises are still in the “wait-and-see” stage. But with the iMac, and eventually an updated Mac Pro workhorse desktop for professionals, Apple may finally prove whether that distortion field was actually just reality the whole time. 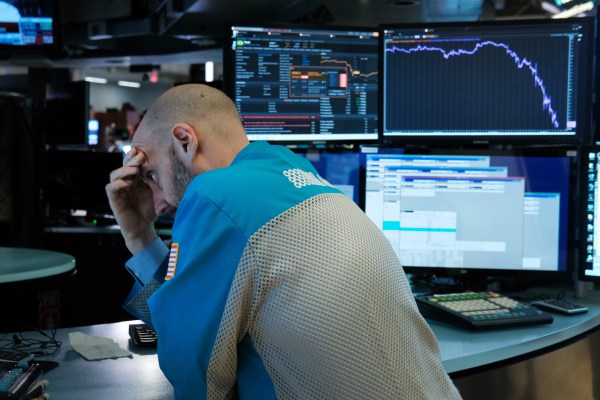 Summer Game Fest Kickoff Live: Start time, how to watch, what to expect 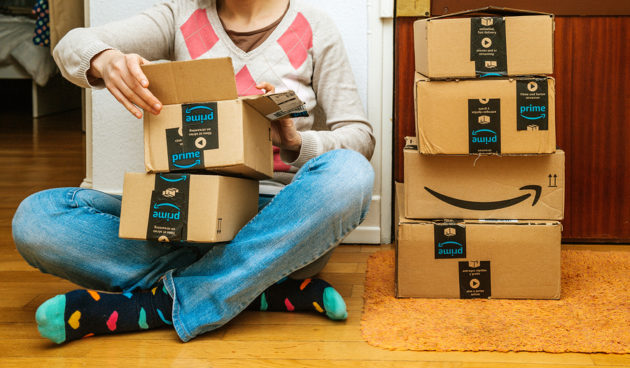