Inside the flight operations center at NASAs Jet Propulsion Laboratory in California, engineers broke into applause when confirmation of the flight arrived, more than three hours after the flight, in a data burst that traveled 178 million miles to Earth through a complex communications network from the helicopter, to the rover, to a spacecraft in orbit around Mars, to NASAs massive international Deep Space Network of antennae and, finally, to JPL.

The atmosphere in the room turned almost giddy when a still photo shot from the helicopter captured its shadow on the ground, followed by video of the aircrafts flight, taken from the nearby Mars rover Perseverance.

We can now say weve flown a rotorcraft on another planet, MiMi Aung, NASAs Ingenuity program manager, told the occupants of the flight control room, all masked to protect against the coronavirus. We together flew on Mars. We together have our Wright brothers moment.

She added: We dont know from history what Orville and Wilbur [Wright] did after their first successful flight. But I imagine the two brothers hugged each other. Well, you know, Im hugging you virtually.

Scientists say the successful test, which they called a flawless flight, could eventually help the space agency more quickly roam across Mars as it looks for signs of ancient life. Engineers are already thinking about future aircraft, as heavy as 50 pounds or more, that could carry science experiments years in the future, NASA officials said.

It opens up new doors, said Thomas Zurbuchen, NASAs associate administrator for the science mission directorate. A helicopter can fly over craters and other areas not accessible by rovers, he said. And being able to scout ahead is just absolutely critical.

Michael Watkins, the director of NASAs JPL, said that having eyes in the sky gives us the third dimension. It freed us from the surface now forever in planetary exploration.

To make the brief flight, Ingenuitys technology had to overcome Marss super-thin atmosphere just 1 percent the density of Earths which makes it more difficult for the helicopters blades, spinning at about 2,500 revolutions per minute, to generate lift.

It was a triumphant add-on to the main part of NASAs latest Mars mission the Perseverance rover, a car-sized vehicle that is set to explore a crater that once held water and could yield clues to the history of the planet and whether life ever existed there. Deciding to build a helicopter that could fly on Mars was a project years in the making and one that was the result of finding that right line between crazy and innovative,” Zurbuchen said.

Ingenuity, with four spindly legs and a solar panel and costing about $80 million, made the long journey to Mars tucked in the rovers undercarriage.

As a tribute to the Wright brothers, Ingenuity has a postage-sized bit of fabric from the brothers aircraft, known as the Flyer, attached to a cable under the solar panel.

If all goes according to plan, the helicopter could make as many as four more flights in coming weeks, each one more ambitious than the last. The second, for example, would fly slightly higher, to 16 feet, and then horizontally for a little bit before coming back to the landing site. We want to push it to the limit, Aung said.

Aung told her team to celebrate, to enjoy the moment, but added: This is just a first flight. Lets get back to work and have more flights. The next flight, she said later, would come in the next few days.

The flight was originally scheduled to occur last week. But a problem halted a test of the helicopters rotors, and the flight was delayed as engineers diagnosed and then fixed the issue. While expressing confidence, engineers acknowledged before the flight that anything so difficult and audacious could easily run into problems.

Were doing everything we can to make it a success, but we also know that we may have to scrub and try again, Aung wrote in a blog on NASAs website before the flight. In engineering, there is always uncertainty, but this is what makes working on advanced technology so exciting and rewarding. 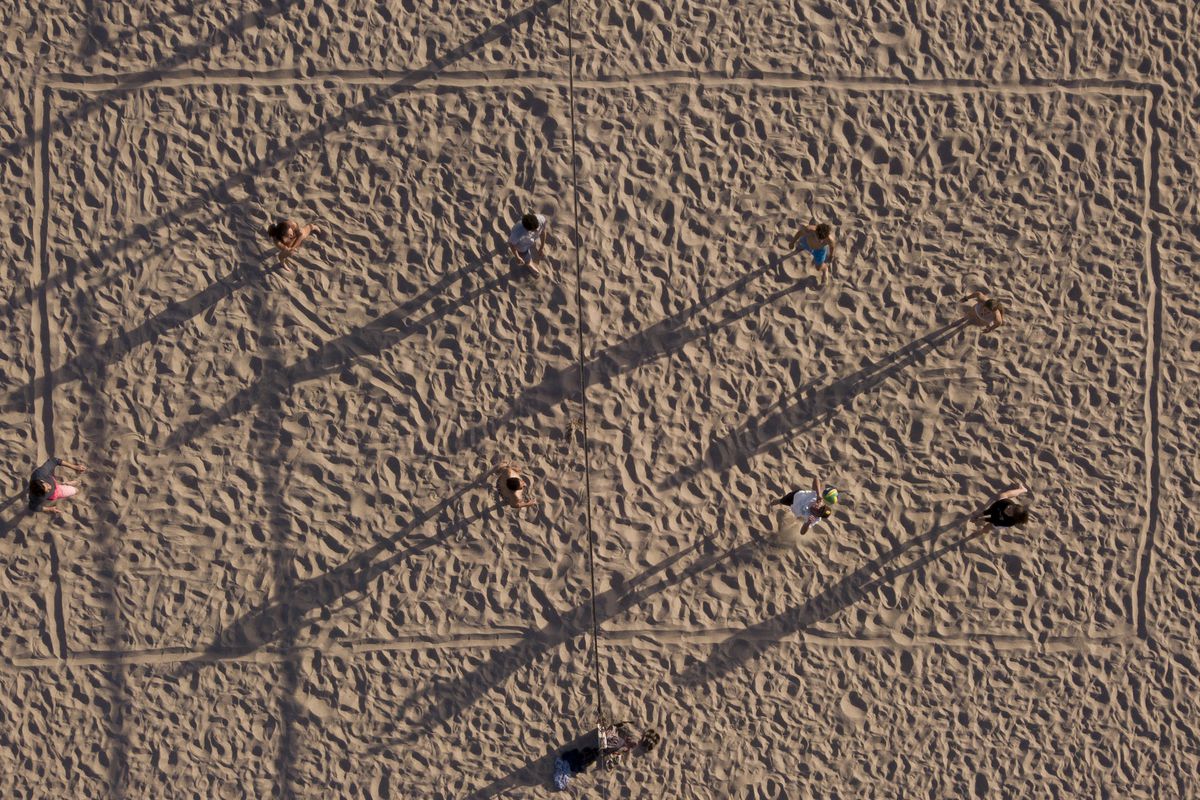