Nearly four years after Apple launched its first 4K TV box, the company is putting out a new Apple TV 4K with HDR video and an upgraded Siri Remote. The new streaming box replaces the 2017 Apple TV 4K and starts at $179.

The all-new Apple TV 4K features an A12 Bionic processor for speedy navigation, gaming, HDR support, and 60FPS Dolby Vision support. It also sports automatic color balancing, which saves you the effort of calibrating your TV. While the 2021 Apple TV 4K retains many of its predecessor’s features, including Dolby Atmos sound, it offers clear improvements in video quality and processing speed.

Apple fans regularly complain about the Siri Remote’s gesture pad, so Apple added a proper directional pad to the 2021 Apple TV 4K’s remote. Now you can use gesture navigation or click your way between menus like you would on a non-Apple streaming box. The new Siri Remote also sports a new aluminum body to fit in with all your other Apple products. 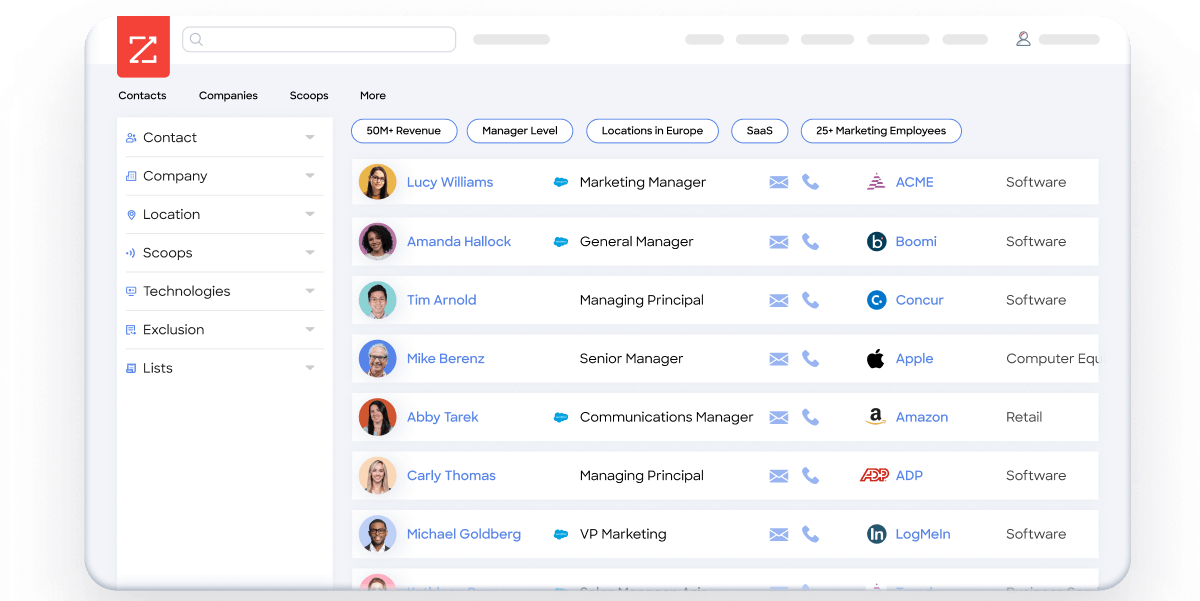 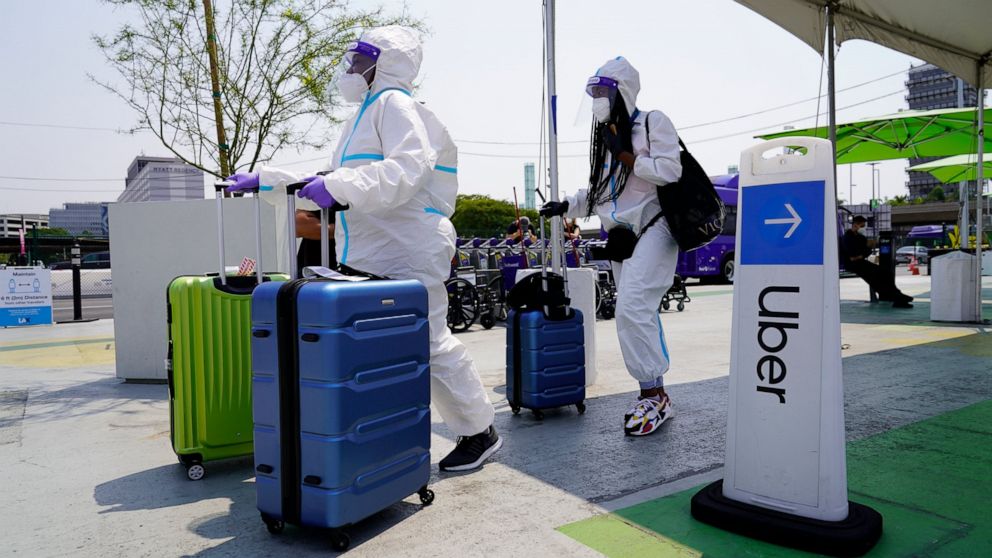