Miniaturizing a digital camera is relatively easy because all youre creating is digital files that sit on a tiny memory card. Miniaturizing an instant film camera? Thats a monumental task by comparison, given you have to shrink all the moving parts that expose and spit out physical prints, as well as the film itself. But Polaroid claims its new Go camera is the smallest analog instant camera in the world.

Can you find smaller cameras that will instantly spit out hard copies of the photos you snapped? Yes, but those use a combination of a digital sensor and a built-in printer to create tangible photographs using special heat-activated color paper like Zink, or for a more lo-fi aesthetic, the same thermal paper thats used in cash registers to print out receipts. Theyre instant cameras, but theyre technically not analog instant cameras, which is how the new Polaroid Go is making its worlds smallest claim.

Is it as tiny as a digital point-and-shoot? Not by a long shot, but by Polaroids standards the 4.1-inch long, 3.3-inch wide, Go is a noticeably compact instant film camera. But with a footprint thats smaller than Polaroids classic 3.5-inch film stock, the Go is only compatible with the companys new smaller 2.2-inch film, which also appears to be slightly cheaper giving you 16 shots for $20.

Functionally the Go doesnt stray far from the tried-and-true Polaroid formula, theres a simple shutter button on the back, a counter that lets you know how many shots youve got left, and a built-in flash. But despite its size, the Go still offers a self-timer, the option to create double exposures, and a new mirror finish for the eyepiece so that it doubles as a way to see yourself and how a shot is framed when capturing selfies. Its not officially available until April 27, but you can pre-order the Go on Polaroids website now for $115 which includes a 16-shot double pack of the new smaller instant color film. 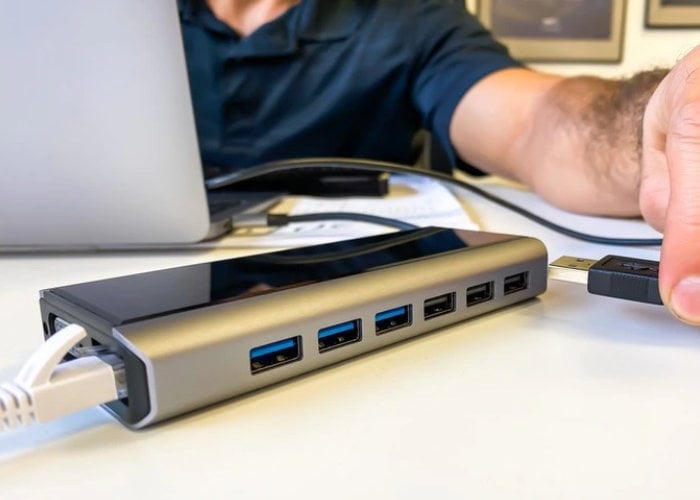 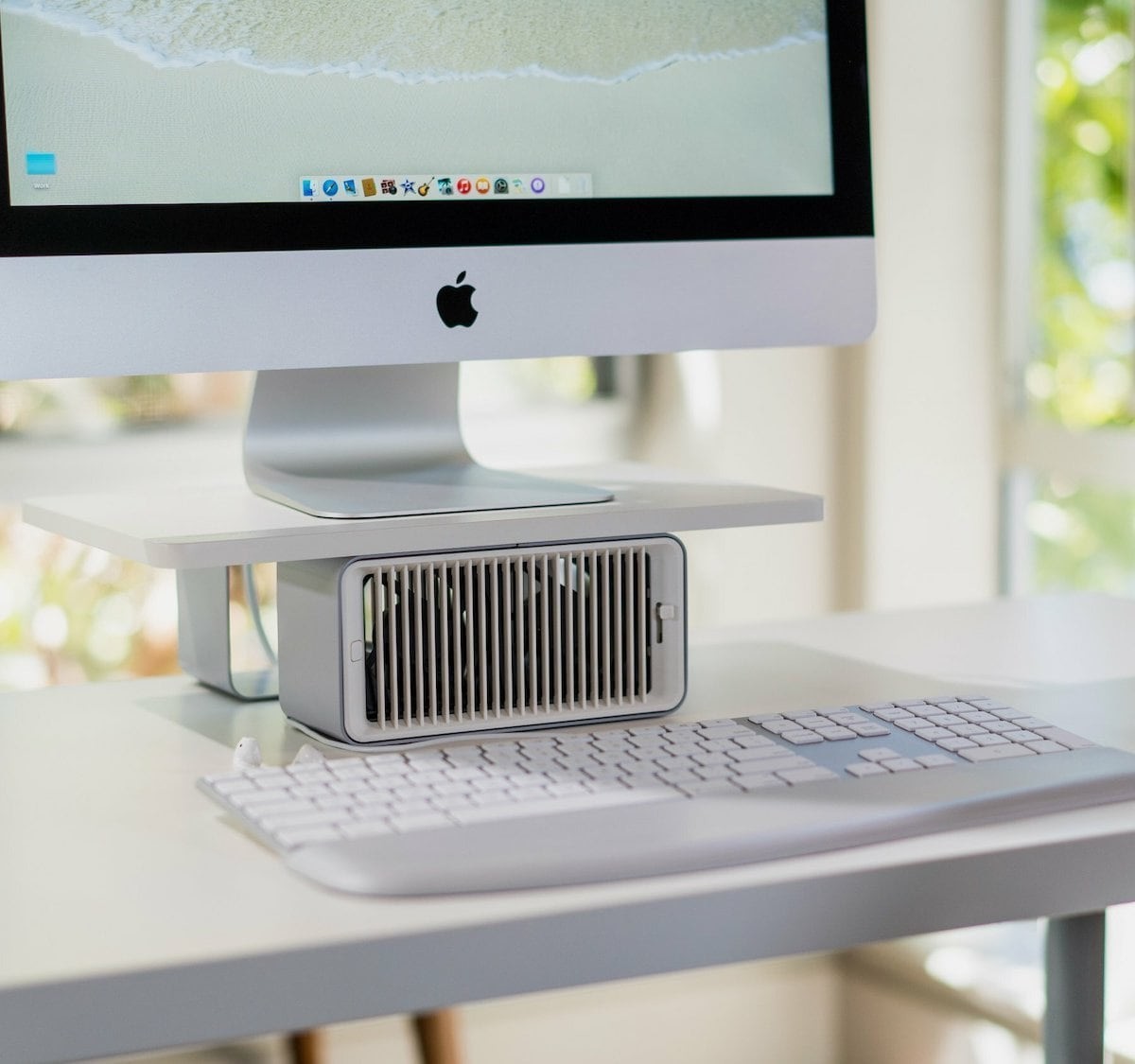