Apple just announced the new iMac powered by Apple’s own M1 silicon. Among the numerous updates and upgrades is a new power brick that sports something special to Apple’s lineup: an Ethernet port. On the surface, this seems like a silly placement of a critical I/O port, but there’s a good chance this feature could hit future Apple laptops where it makes much more sense.

The M1 iMac sports a new design that’s much thinner than the last generation and Apple likely didn’t want to make room for the Ethernet port. The only I/O ports appear to be a 3.5mm jack and several USB-C ports. The power adapter itself has a new magnetic connector and doesn’t use one of the computer’s USB-C ports. The Ethernet port was relegated to the power supply.

There are several advantages for this placement. It reduces clutter on the back of the computer and streamlines connectivity — items that are even more critical in a portable computer.

Apple famously shares components and accessories across its product line, making it very likely this power brick will come to other products. Apple started removing the magnetic MagSafe power connector when its laptops adopted USB-C in 2016, and it would be fantastic to see a similar product return to the product line. Apple removed the Ethernet port on the MacBook Pro in 2012.

Several companies offer add-ons for Apple power adapters. These, like the Twelve South PlugBug Duo, add USB ports to the adapters, but none have yet to offer Ethernet. 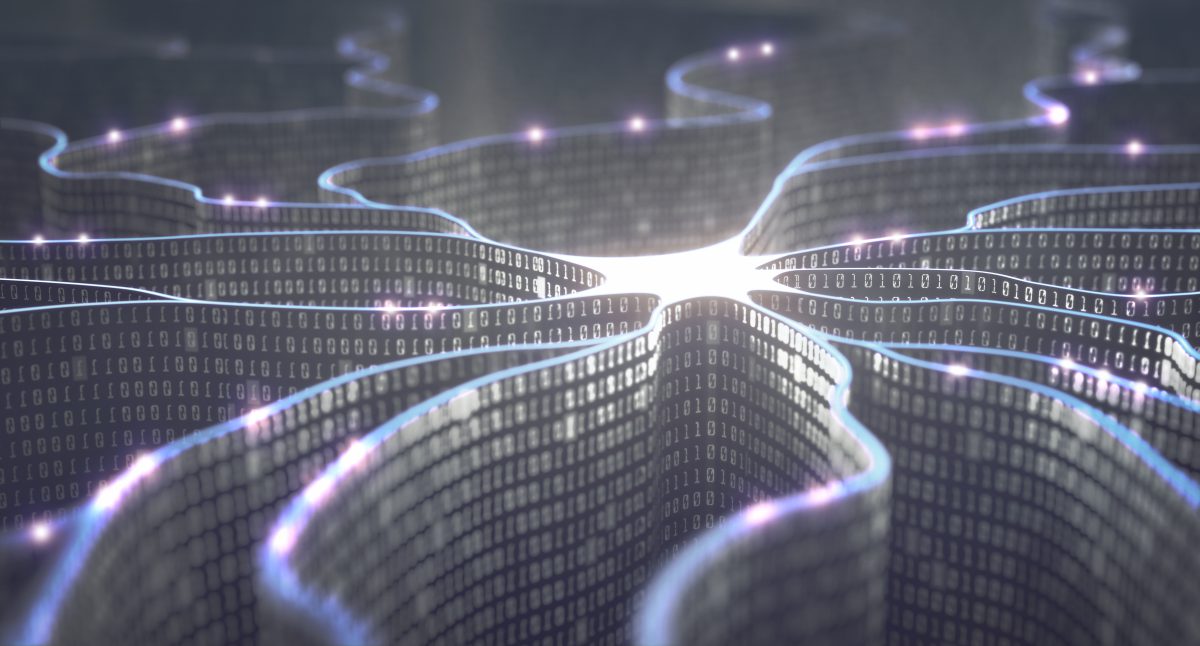 Google is opening its first ever real-world store