But you might ask, “If you’re editing text that would later be printed on paper, why not show your document in black text on a white background?” To answer that, let’s consider DOS text.

DOS text was character only. You could change the color, but you couldn’t modify the style. There was no bold, italics, and underline “font” in plain text mode. And for more complex documents, you didn’t have a separate text style for links or footnotes. In character mode, the PC could only display plain text. You could change the text color and background color, and that was about it.

To get around this limitation, DOS applications used colors in place of screen formatting. Let’s say your word processor used white text on a black background. You might see bold text in a bright white color, italics text in cyan, underlined text in green, or other text styles in different colors:

But reading white-on-black can be very tiring, so many applications adopted a more popular color scheme of white text on a blue background:

Even with the same colors for each of the text styles, you can still easily identify the different styles used in this sample. The bright white stands out as bold, the cyan and green identify italics and underlined text.

But what if you wanted to display bold text in black? Assuming plain black for the text color, you need a different text color to represent bold. There isn’t a darker color of black to represent bold text, so you might instead change bold to use the “bright black” color. This makes the bold text more difficult to read against the white background:

And it gets worse if you try to set the text color to “bright black” and display bold text in plain black. The bold text is easy to read, but the body text fades into the white background:

The screenshots don’t completely represent how users saw text in their DOS applications. Computers of the era used CRT displays. These were lower resolution than today’s LCD displays. Where a modern display might support 1920×1080 pixels, standard VGA displays supported only 640×480 resolutions.

I can approximate this lower resolution through graphics software. (I used GIMP on Linux.) I’ve added a very soft “bloom” to each of the screenshots, to simulate the CRT’s tendency to show lighter areas with a slight glow. I’ve also simulated a video degradation, representative of displaying text on a lower-resolution monitor.

Viewing the screenshots with these distortions, you can see how white text on a black background provided the best readability on a VGA monitor of the day. Here, the soft glow that was typical of DOS text on a CRT monitor actually helps make text easier to read:

The more popular white text on a blue background also affords great readability. You can clearly distinguish the different text styles. Even the bright white color for bold remains visible against the blue background. Scaling these images for the website adds a slight artifact with the background “scan lines” – so this might be more representative of a cheap VGA monitor:

The next time you see a DOS application, or even a Windows console application running in text mode, remember the colors. That’s why white-on-blue is so prevalent. Bill and Melinda Gates to separate after 27 years of marriage 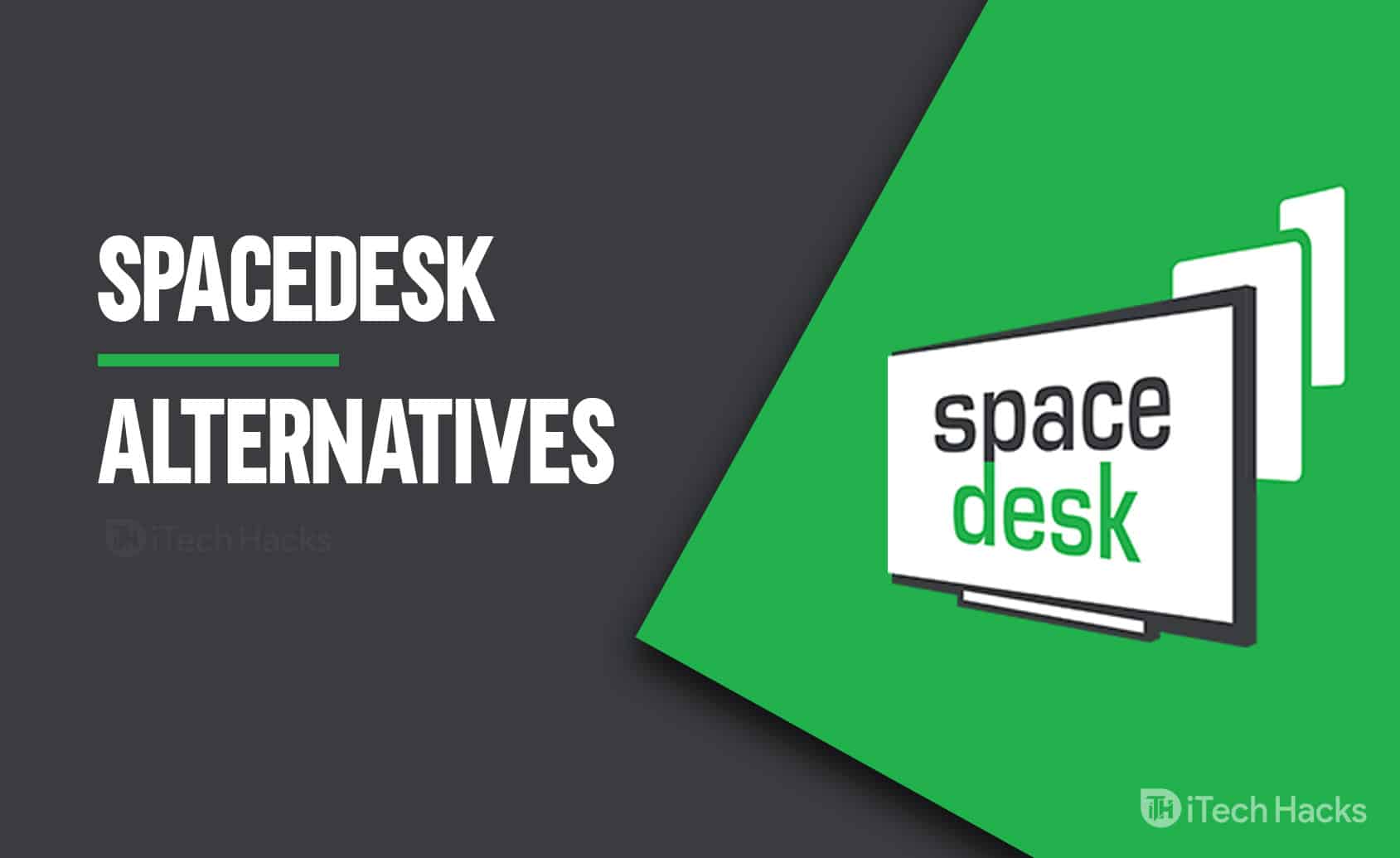