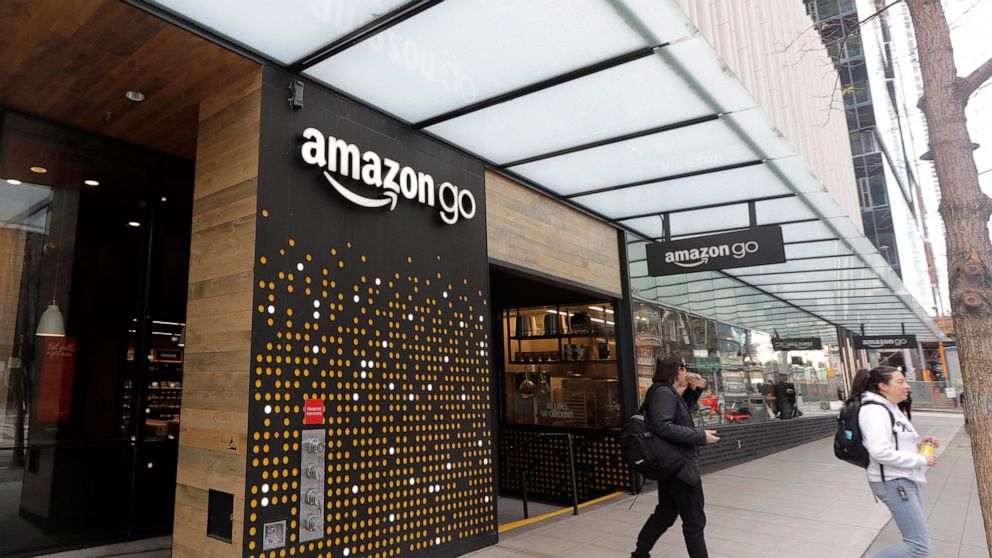 NEW YORK — Amazon is rolling out pay-by-palm technology at some Whole Foods grocery stores near its headquarters to make paying quicker and more convenient.

The technology, called Amazon One, lets shoppers scan the palm of their hand and connect it to a credit card or Amazon account. After the initial set up, which Amazon says takes less than a minute, shoppers can scan their hand at the register to pay for groceries without having to open their wallets.

Amazon first launched the technology late last year and at the time said the technology could be used at stadiums, office buildings and other retailers. So far, Amazon hasnt announced any takers. It has been put into use in several of its cashier-less stores and Amazon said it has signed up thousands of users, but didnt provide a specific number.

Privacy experts have warned against the use by companies of biometric data, such as face or palm scans, because of the risk of it being hacked and stolen. Amazon said it keeps the palm images in a secure part of its cloud and doesnt store the information on the Amazon One device. The company said shoppers can also ask for their information to be deleted at any time.

A Whole Foods store in Amazon’s hometown of Seattle started using the technology on Wednesday. Seven additional Whole Foods locations in the area will have it installed in the coming months. Amazon declined to say if or when other locations might get it. There are about 500 Whole Foods stores across the country. 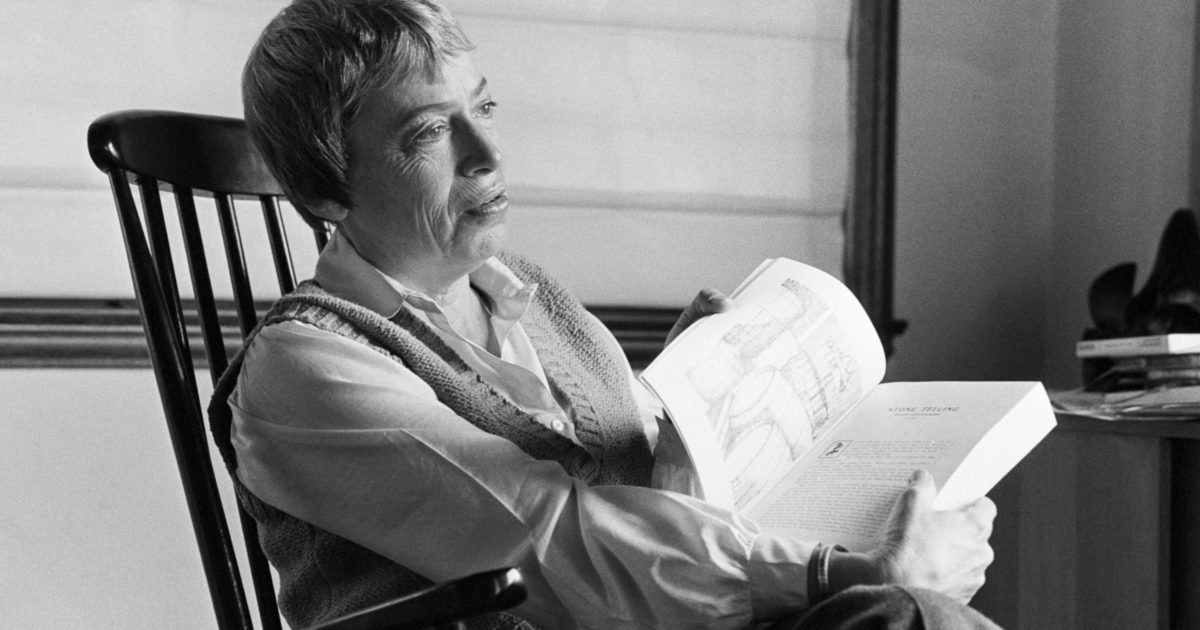 ‘The Left Hand of Darkness’ Is a Sci-Fi Classic