When Apple unveiled FDA-cleared ECG capabilities with the Apple Watch Series 4, it spurred a slew of other wearables companies to do the same. Now, health tech company AliveCor has filed a complaint with the U.S. International Trade Commission claiming the Cupertino-based tech giant allegedly infringed on three of its ECG patents. And it wants the ITC to block imports of the Apple Watch into the U.S.a move that, if granted, would also block sales of the watch once inventory runs out.

You may remember AliveCor as the creator of the KardiaBand, an ECG watch strap that was the first FDA-cleared Apple Watch accessory. When Apple launched the Series 4 in 2018, many pondered what that meant for the KardiaBand. At the time, AliveCors then-CEO Vic Gundotra shrugged off concerns in an interview with CNBC, and even seemingly thanked Apple for shining a light on the concept of mobile ECG devices. AliveCor reiterated those sentiments a few months later, telling MobiHealthNews that Were not convinced that Apples excellent, engaging product is a competitor yet … So their technology is excellent, but we think the platform is both complicated and expensive and certainly not, from a marketing perspective, targeting the patient populations we target.

Even so, by August 2019 the company had pulled KardiaBand from the market and pivoted to its other products, like the KardiaMobile 6L, a six-lead personal ECG device.

AliveCor contends that Apple Inc. is infringing AliveCors asserted patents through the sale of Apple watches that employ infringing functionality, AliveCor said in a press release about its ITC complaint. Filing in the ITC is one step, among others, AliveCor is taking to obtain relief for Apples intentional copying of AliveCors patented technologyincluding the ability to take an ECG reading on the Apple Watch, and to perform heart rate analysisas well as Apples efforts to eliminate AliveCor as competition in the heart rate analysis market for the Apple Watch.

Back in December, AliveCor also filed a lawsuit against Apple, alleging that the Apple Watch Series 4, 5, and 6 infringed on the same three patents, which all deal with the ability to monitor and track arrhythmia, including tachycardia (faster than normal heart rate), bradycardia (slower than normal heart rate) and atrial fibrillation (irregular heart rate). In the suit, AliveCor said its patents are novel, unconventional and focus on specific means and methods of using specialized sensors in a wearable device to improve upon existing cardiac monitoring technology. It also contends that Apple was well aware of these patents when it created the Series 4, 5, and 6.

While its very possible that AliveCor has a leg to stand on here, there are some questions that need answering. For starters, why now? Its been nearly three years since the Series 4 launched, and two since AliveCor pulled the KardiaBand. Its probably true that the Series 4 made something like the KardiaBand seem unnecessary for Apple users, but another big issue was that the Series 4 didnt require users to visit a doctor who would review the readings before being able to access their results. The KardiaBand did. That said, the company itself pivoted a long time ago to the KardiaMobile and KardiaMobile 6L. Both are portable devices that deliver spot check ECG readings, with the latter featuring six leads compared to the single lead in the Apple Watch (and other ECG-capable smartwatches). At $150, the 6L is significantly cheaper than ECG-capable Apple Watches and not confined to iOS users. In general, these devices, their use cases, and price points are fairly different. Even if you had an ECG-capable Apple Watch for continuous monitoring, you might still want the KardiaMobile 6L for more in-depth readings.

The underlying technology in these devices might be similar, but then again, the concept of a closed circuit to take an ECG is also not a secret. Thats just how ECGs work. Algorithmically speaking, theres no way to know how Apples algorithm differed from AliveCors in detecting abnormalities based on publicly available information. That said, Apple launched its own Apple Heart Study in 2017 with Stanford to see how the watch might be useful for monitoring irregular heart rhythms using the PPG sensor. Other third-party studies were also conducted around that time indicating that Apple Watches, Fitbits, and other off-the-shelf trackers could identify arrhythmia and other heart conditions.

Another question is whether AliveCor intends to sue Samsung, Fitbit, and Withings for patent infringement as well, given that they have all since released ECG-capable smartwatches that function similarly to the Apple Watch. Gizmodo reached out to both AliveCor and Apple for comment, but did not immediately receive a reply.

In any case, if AliveCor is successful in its lawsuit and ITC complaint, that would have huge implications for wearables as a whole. Right now, the Apple Watch is the top-selling smartwatch, and blocking imports into the U.S. would be kneecapping Apple in its biggest market, all while its in the midst of rolling out ECG functionality to other countries. 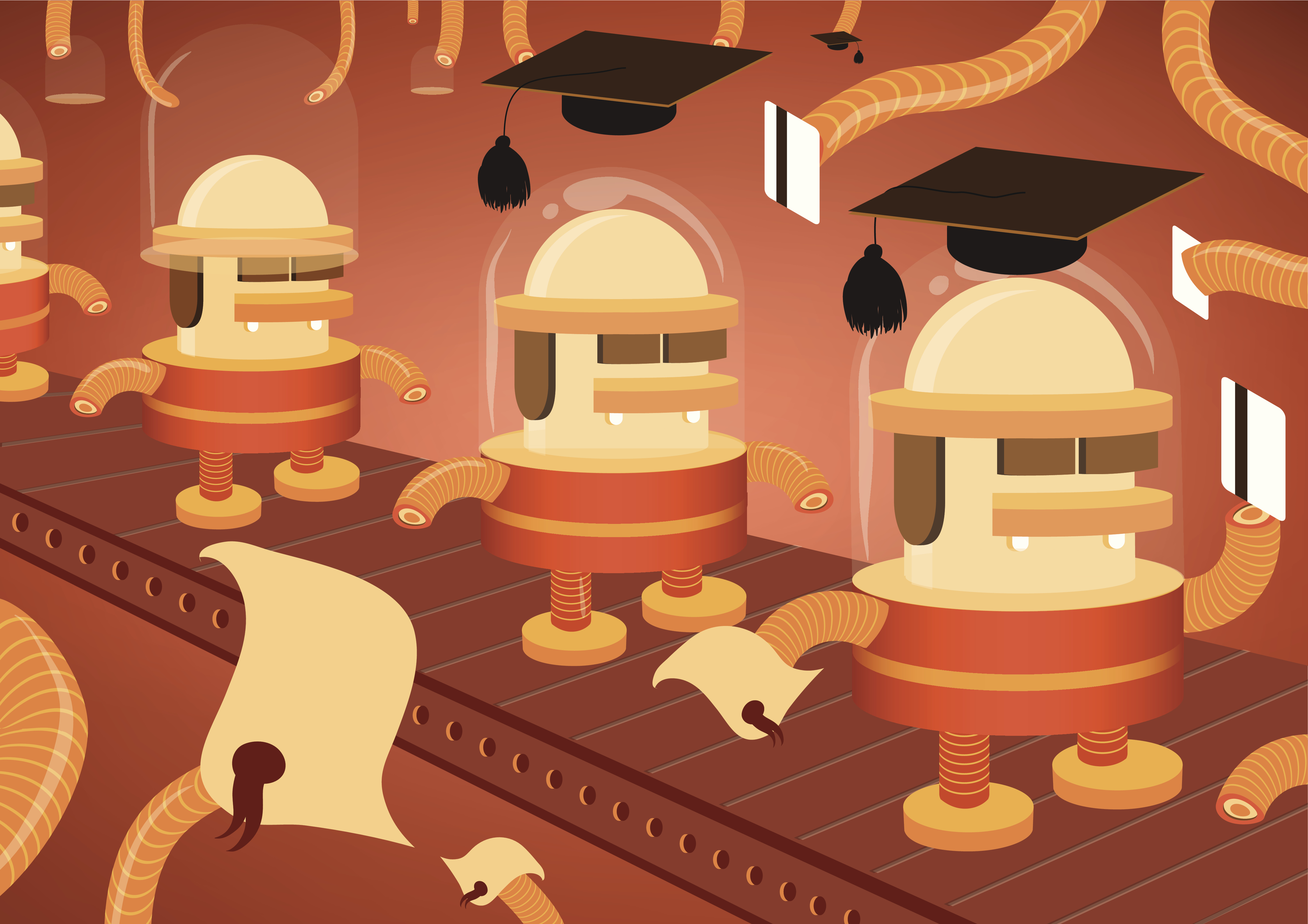 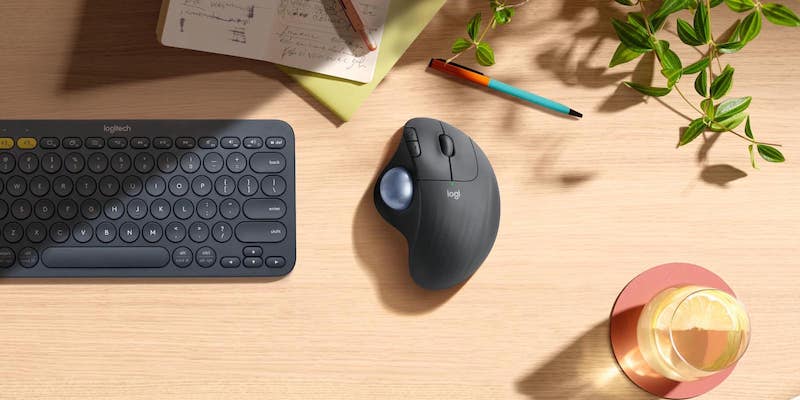 Most useful WFH gadgets to keep your health in check 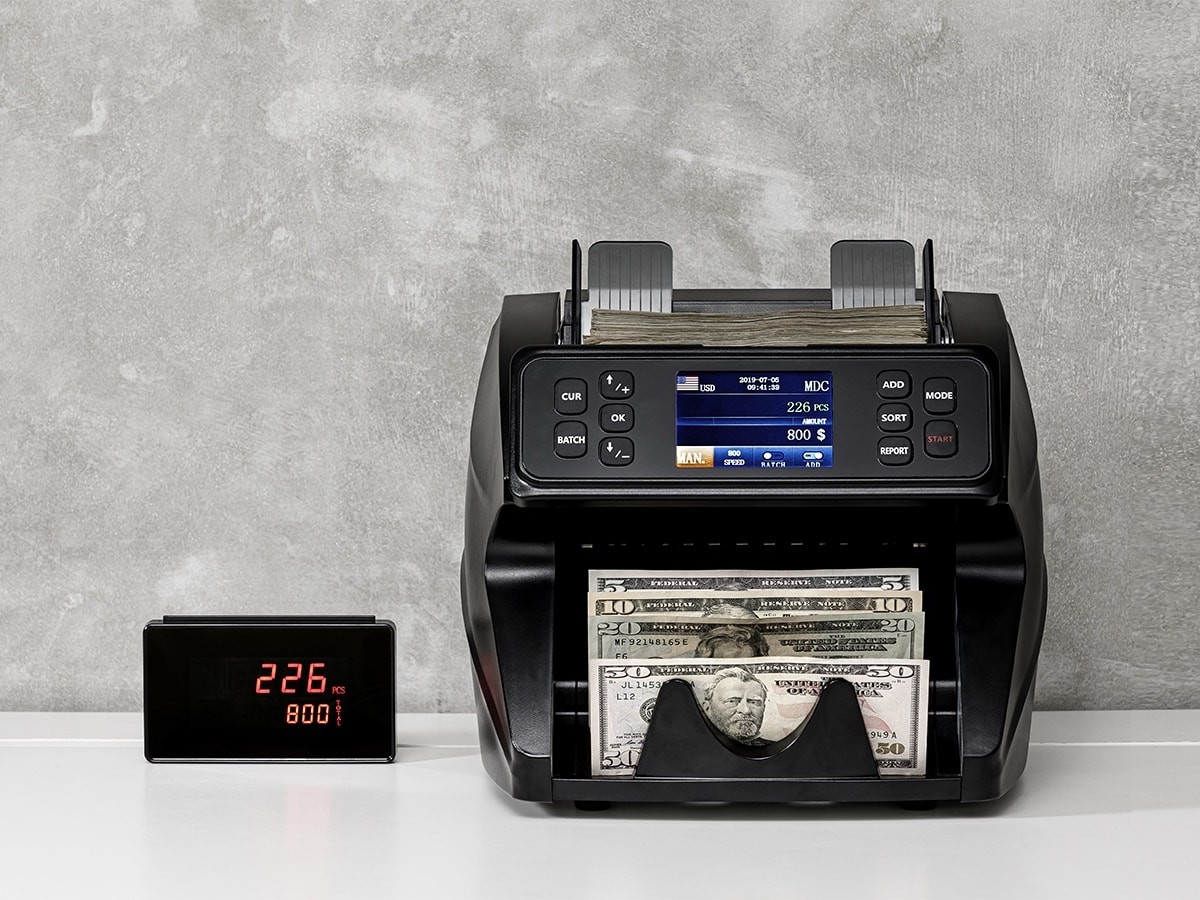