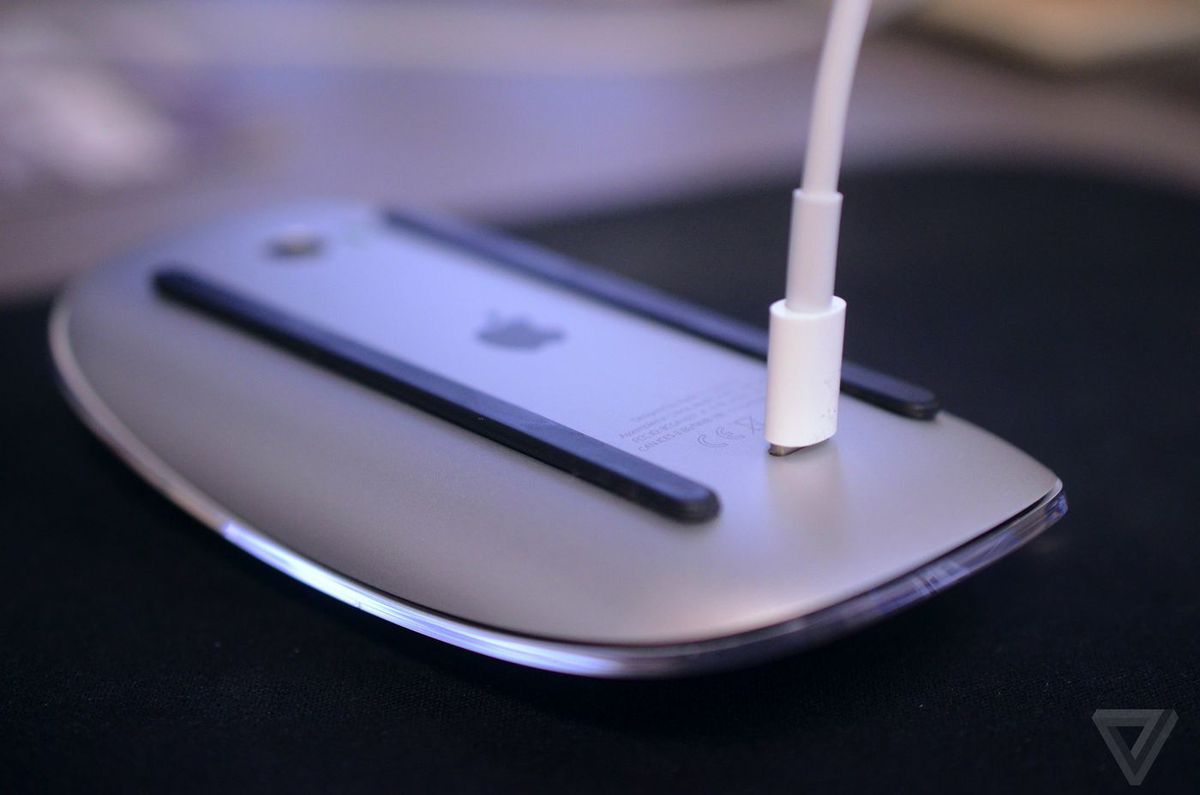 
Apple revealed a redesigned iMac and Magic Keyboard at its Spring Loaded event on Tuesday, but didnt, for some reason, decide to change the Magic Mouse 2s infamous charging solution. While the mouse will come in new colors to match the new iMacs, Apple confirmed to The Verge that its charging port is still on the bottom meaning that five and a half years after its introduction, Apple still seems to think that the best way to charge the mouse is by flipping it over (rendering it useless) and plugging in a Lightning cable.

The Magic Mouses charging situation has long been a bit of a joke my former colleague Nick Statt equated it to looking like a beetle with its legs in the air all the way back in December 2015, and frankly, Im having a hard time coming up with a better description.

Why didnt Apple didnt take the opportunity to change things up alongside the new iMac and Magic Keyboard? The company made obvious and good improvements to both of those products. Why not tweak the Magic Mouses design to have, say, a charging port in the front? Thats how wired / wireless mice have done it for years, including our favorite gaming mouse.

There is some hope that Apple is willing to dump bad design, though. The first Apple Pencil had a similarly meme-worthy charging solution that required you to plug it directly into a iPads Lightning port, but Apple fixed that years later with the Apple Pencil 2 by letting it wirelessly charge off the side of iPads that support it.

And Apple finally responded to complaints about the frustratingly finicky touchpad on the Apple TVs remote today by unveiling the new Siri Remote, which has a scroll wheel and a clickpad. Im crossing my fingers Apple will update the Magic Mouse next. 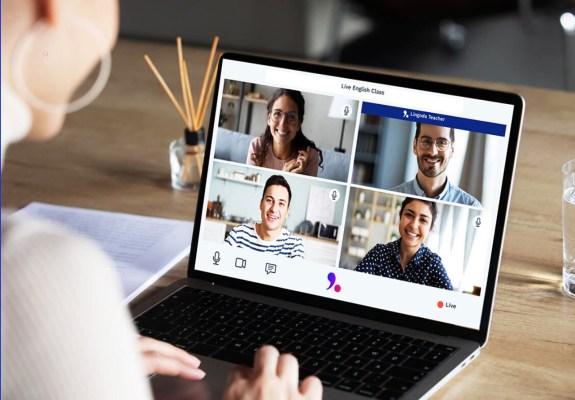 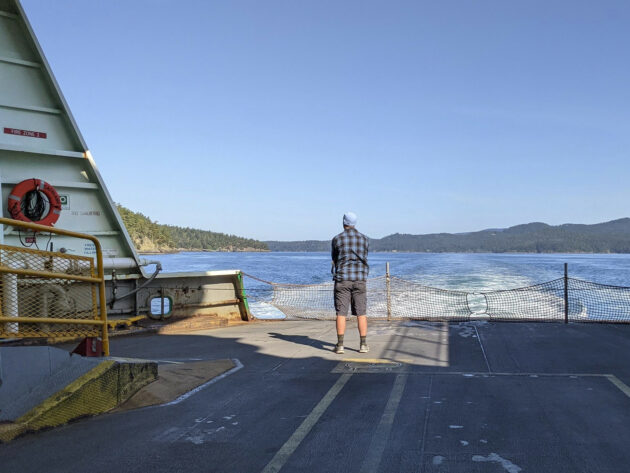