As an Android user, I sometimes feel defeated after sitting through an Apple event, especially when there are new, covetable tablets like the iPad Pro. It reminds me that there are too few viable alternatives in Android land.

Android tablets are in a sad state. Even those worth buying are not as flashy or as capable as what Apple announced this week. The new iPad Pros starting price of $799 isnt all that outrageous either, considering what you give up choosing a similarly-priced Samsung tablet. And with the addition of Apples home-brewed M1 Chip, support for mmWave 5G, and an ultra-wide 12MP front camera with Center Stage feature (plus LiDAR support around back), Im feeling extreme envy.

So whats a locked-in Google user supposed to do if they want a tablet that isnt running iOS? We hold out hope that Google will reveal a processor for its Pixel line of devices. The latest rumors indicate that the next generation of Pixel smartphones will be the first to be powered by Googles own GS101″ Whitechapel CPU. That doesnt necessarily mean that Google would then successfully launch an iPad killer. But it would help ease a few of the other stumbles the ecosystem has had and maybe pave the way for what could eventually be an Android tablet youd like to buymaybe even an Android tablet youd consider over the iPad.

Google has already molded the Pixel in its vision, but its had less control over the components inside the smartphones. Its rolled with Qualcomms Snapdragon processors since the first Pixel devices, which is why the Pixel 2, 3, 4, and 4a smartphones had an added Visual Core or Neural Core to help the phone process AI queries and high-resolution photography shots.

However, theres no need to tack on the extra processing power if its already built in. As Android Intelligence points out, building the Pixel chip in-house means it would be developed specifically to what the device is made to do:

As it stands now, Google is dependent upon companies like Qualcomm for giving it that framework and determining much of what it can do with its Pixel products. And for a company thats laser-focused on areas like machine learning and an always-listening Assistant service, that creates some serious limitations with the types of experiences its able to provide.

Developing the Pixel chip specifically for Pixel-branded hardware would also help prolong the life of some older devices.

Apples customer satisfaction ratings are through the roof, partly because it supports more of its older devices, allowing folks more time before they upgrade. iOS 14 supports devices all the way back to the iPhone 6S, and that phones nearly six years old!

Imagine seeing this kind of long-term device support on an Android device. The platform has gotten exponentially better at software updates since Google separated elements of the operating system so they could be updated through the Google Play Store rather than waiting for the carriers and manufacturers to push them through. Software updates are guaranteed on Pixel devices only for up to three years.

A Pixel chip can help Google provide support for its devices beyond the marketed shelf life. Even with all the after-market hacks and third-party versions of Android floating around, thats not something your average consumer wants to deal with at the end of the day. This kind of prolonged support can also help establish more long-term brand loyalty, whichif the last reported Pixel sales numbers are any indicationGoogle is struggling with.

Google launched an Android tablet with the HTC-manufactured Nexus 9 back in 2014. It was a humongous tablet at the time with its 9-inch display and mighty 2.3GHz Nvidia Tegra K1. It was an excellent tablet for Android developers, but it was otherwise too underwhelming to knock the iPad from its tablet throne.

Then Google tried the tablet thing again with the Pixel Slate, except this time the device used Chrome OS, which has Android app compatibility. The device had impressive performance benchmarks and a vibrant, high-density display. It even had Pixel Pen support, though it failed to gain traction in creative communities the way the Apple Pencil did. The keyboard case wasnt very stable either, making it hard to dock the tablet for long bouts of typing. In the end, the Slate didnt sell well, and Google quietly discontinued it.

Samsung is still the only player in the game even trying to make competitive Android tablets, and the Galaxy Tab S7+ isnt a bad alternative if youre married to the idea of sticking with Android. It offers some of the features available on the iPad Pro, including a beautiful display and an accurate S-Pen with built-in magnetic charging. But Samsung is selling its version of the Android ecosystem, and its not exactly known for quickly updating to the latest version of the software. Not to mention the fact that Android still needs some tweaking before its entirely competent for productivity.

There is no indication that Google has plans to venture back into Android tablets or that it would even attempt to put forth something that would compete with the newest iPad Pro any time soon. Its more likely well see a Chrome tablet, especially following reports that the purported Pixel chip could find life in a tablet-like Chrome device down the line.

Whatever the plan is, heres to hoping Google follows through with these in-house chip rumors. Every Apple event that features a cutting-edge iPad on display is a further reminder of what were missing out on in the Android realm: platform parity. A custom chip for the Pixel devices would be only the start of fully uniting the Google ecosystem and making its hardware a viable alternative to Apple. 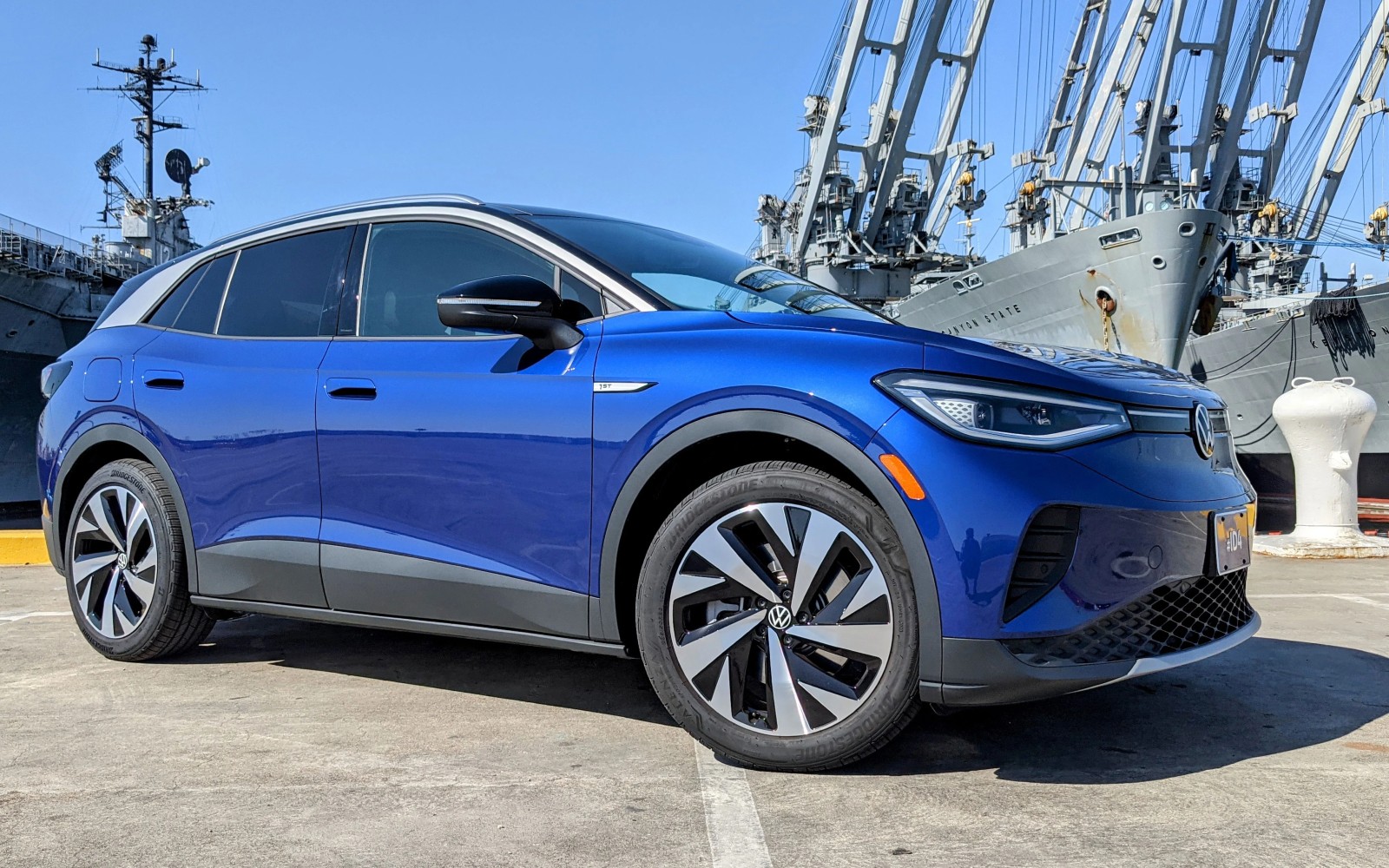