Octopus Deploy, a Brisbane, Australia-based company developing a continuous integration and delivery (CI/CD) platform, today announced that it closed a $172.5 million round. The funding, led by Insight Partners for a minority stake in the company, will be used to expand Octopus Deploys footprint and accelerate its go-to-market efforts.

In software engineering, CI/CD ideally bridges gaps between development and operations by enforcing automation in building, testing, and deployment. But execution remains a challenge. In a recent survey, when asked whether their organizations have software release problems, 77% of respondents said that they did. Lack of expertise, poor training, and other challenges can lead to the inefficient implementation of CI/CD pipelines.

Octopus Deploy began in 2011 as a nights-and-weekends project for software developer Paul Stovell and his wife, Sonia. It became a profitable business in 2012, and until now, its remained entirely self-funded.

From a dashboard, developers can use Octopus Deploy to facilitate releases, approvals, and notes across environments. Over 400 step templates help to ensure processes remain consistent across dev, test, and production environments. Runbook automation, meanwhile, affords control over infrastructure and apps. With runbooks, developers can automate tasks like maintenance and emergency incident recovery. Each automation includes permissions for the infrastructure it runs on so that on a team can be granted permission to execute a runbook with an audit trail.

Customers around the world

Octopus Deploy, which employs over 100 people, says that more than 25,000 organizations (7,200 of which are paying customers) use its platform, including Disney, NASA, Microsoft, Xero, and Stack Overflow. With offices in the U.S. and U.K., the company plans to open a larger headquarters in Brisbane in the near future.

Octopus Deploy makes it easy for software teams to automate complex software deployment processes. One of the big four accountancy firms uses the solution to deploy over 50 different internal products, Stovell said. Prior to using Octopus Deploy, its deployments used to be manual or semi-automated and took 3 to 4 hours to complete, and failure was common because of human error; now, deployments take 10 to 15 minutes, and humans are only involved for approvals. With less downtime and with their confidence increased, the firm can now do thousands of deployments even during the busy tax season.

According to Markets and Markets, the CI tools market alone is anticipated to reach $1.1393 billion in value by 2023. Among other rivals, Octopus Deploy competes with CI/CD platform Harness, which in January raised $115 million at a $1.7 billion valuation.

Acorio: Digital transformation was the top business initiative in 2021 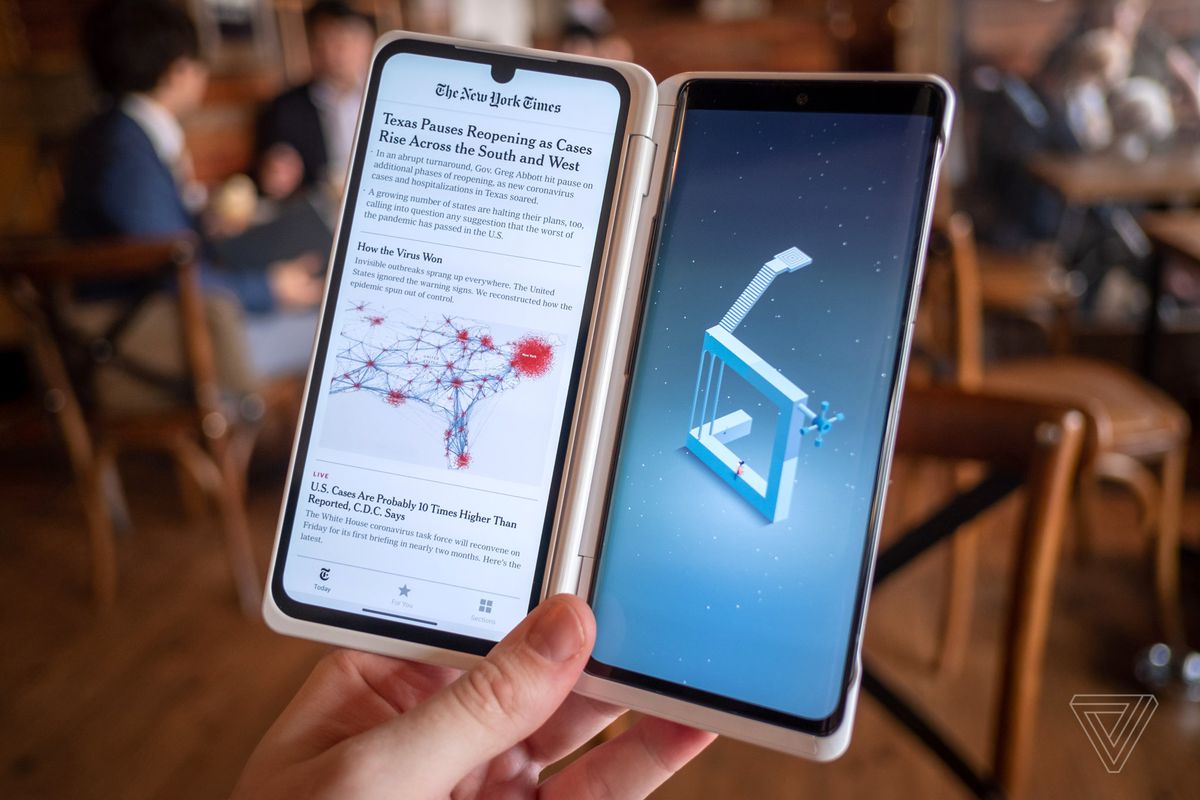