A longtime advocate of space exploration who flew on the space shuttle in 1986, Nelson, 78, is expected to win confirmation handily and was praised by senators on both side of the aisle. During her opening remarks, Sen. Maria Cantwell (D-Wash.), the chairwoman of the Commerce, Science and Transportation Committee, said Nelsons reputation as a tireless advocate for the space program is well deserved. And at this moment NASA needs a great advocate that we all can be confident in.

But she also said she was concerned about the $2.9 billion contract NASA awarded last week to SpaceX to build a spacecraft to land astronauts on the moon. In winning the contract, SpaceX beat out Jeff Bezos Blue Origin, which is based in Seattle in Cantwells home state, and Dynetics, an Alabama-based defense contractor. (Bezos owns The Washington Post.)

She said she was concerned that the contract went to a single company instead of two, which NASA had said it wanted to promote competition and ensure there is a backup in case one of the companies runs into trouble.

She pressed Nelson to commit to rapidly providing Congress with a plan for assuring that kind of resiliency out of the human lander program.

“I have to say I was surprised last week about the human landing system development contract, she said.

Nelson said that he would, adding that competition is always good.

NASA officials said they did not have enough money from Congress to fund two contracts and decided to proceed with the SpaceX award for the first lunar landing. The agency would, however, begin work immediately on a follow-up competition to provide regularly recurring services to the lunar surface that will enable these crewed missions on sustainable basis, NASAs Lisa Watson-Morgan, NASAs lunar lander program manager, said last week.

Blue Origin had pushed hard for the contract and had put together what it called a national team that includes Lockheed Martin, Northrop Grumman and Draper for its proposal. Blue Origin was the biggest recipient of money under the initial phase of the contract, awarded last year, winning $579 million. It has not said whether it would attempt to challenge the contract awarded to SpaceX last week.

NASA has said it awarded a single contract in part to move quickly. And Nelson said he believed it was still possible for astronauts to land on the lunar surface by 2024 meeting an arbitrary deadline set by the Trump administration.

But top officials in the agency have said privately it is not feasible and publicly that it is highly unlikely. The Space Launch System rocket that would be used to launch the astronauts has been repeatedly delayed, and Congress has appropriated only a fraction of the funds NASA says it needs to meet the deadline. And recently the NASA Inspector General said in a report that NASA faces significant challenges that would make its plan to land astronauts on the Moon by the end of 2024 highly unlikely. 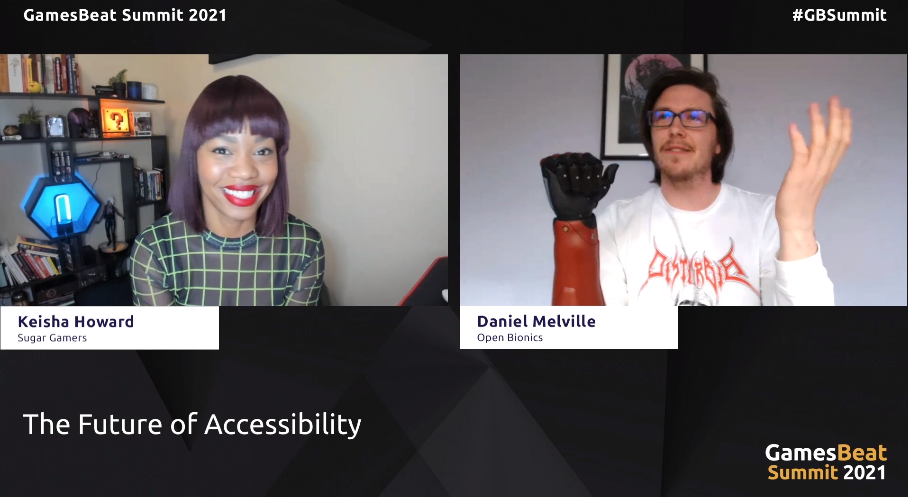 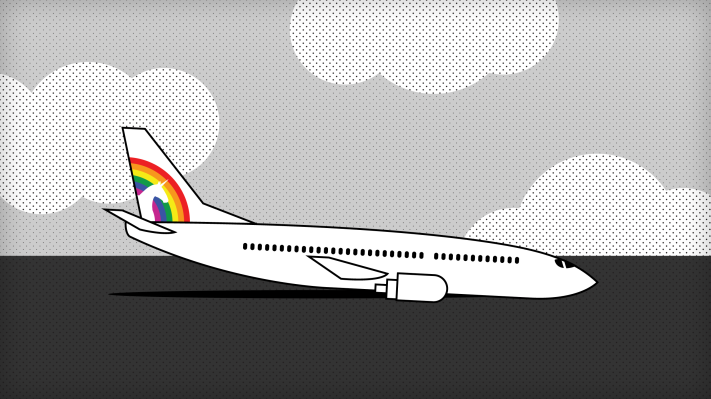 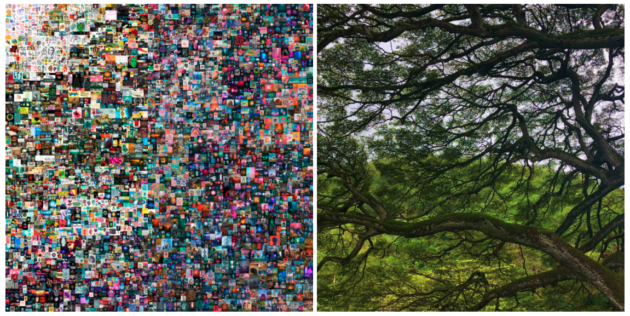 As worries spark over the carbon impacts of NFTs, some unexpected boosters come to their defense