A spring break assignment for geology students has resulted in the discovery of radioactive isotopes in honey produced along the U.S. East Coast, and at levels higher than expected. The amount of radiation isnt considered dangerous, but the finding points to the drawn-out legacy of nuclear tests done during the Cold War.

Back in 2017, first-year geology students at William & Mary in Virginia were asked to collect food samples during their spring break. The purpose of the exercise was to demonstrate how, even 60 years later, radioactive fallout from Cold War nuclear tests is still lingering in our foods.

The samples yielded the typical traces, but things got weird when Jim Kaste, the lead author of the new study and an associate professor at the universitys Department of Geology, used his gamma detector to scan a sample of honey, showing the radioactive isotope cesium-137 at levels 100 times higher than the other foods.

I measured it again because I thought something happened to the container or my detector was bonkers, explained Kaste in a release from the university. I reproduced the measurement. And it was, again, 100 times hotter than any of these other foods.

This interesting task for geology students was suddenly turned into a full-blown study, the results of which now appear in Nature Communications. Kaste and his colleagues sourced honey samples from verified local producers along the American east coast, finding that 68 of 122 honey samples, from Maine through to Florida, contained variable amounts of radioactive cesium-137, though at levels not deemed dangerous to human health. And were not talking about jars of honey that had been sitting on store shelves for years or decadesthis stuff is brand new.

Im not trying to tell people they shouldnt eat honey. I feed my kids honey, said Kaste. I eat more honey now than I did when I started this project.

That radioactive fallout was getting into the food supply following the Chernobyl and Fukushima nuclear disasters was a legitimate concern, but againand I cant stress this enoughthe levels of cesium-137 detected in U.S. honey are not a health concern. What the new paper does show, however, is the extent to which nuclear weapons tests done during the Cold War continue to be felt in our environment.

During the middle of the 20th century, five countries tested over 500 nuclear weapons in the air, which, taken together released far more ionizing radiation to the atmosphere than any other event or combination of events in human history, according to the new paper.

Most of these tests were done in the Marshall Islands of the Pacific Ocean and the Novaya Zemlya region of the former Soviet Union. These atmospheric tests largely came to a stop following the Nuclear Test Ban Treaty of 1963, save for a few tests done in China and Africa during the 1960s and 1970s. Evidence of these tests can still be found all over the planet in the form of cesium-137a byproduct of nuclear fission. Its not possible to match current levels of this radioactive fallout to a specific nuclear test, but scientists know that the cesium-137 production from the Pacific and Russian sites was more than 400 times the production of the New Mexico and Nevada explosions, said Kaste. In fact, the single Soviet Tsar Bomba was at least 50 times more powerful than all the Nevada and New Mexico tests combined, he added.

So how does nuclear fallout from the Cold War get into your honey? Thats an excellent question, and the new paper chronicles the likely route taken by the cesium-137 as it travelled across the planet, and specifically to the U.S. East Coast. Whats more, the paper also provides an explanation for why some of this residual radiation appears in greater quantities at certain locations.

As the geologists explain, most of the fallout landed in the immediate vicinity of the tests, but some drifted high up into the stratosphere. Prevailing easterly winds delivered the isotopes to U.S. skies, and frequent rains along the eastern part of the continent brought them down onto the surface. So 60 years later, the cesium-137which features a half-life of approximately 30 yearsremains the dominant form of ionizing radiation pollution in the environment, according to the study.

Levels of cesium-137 varied along the coast, with Virginian honey exhibiting practically none, while samples from Florida were particularly hot. Varying rates of rainfall may seem like a logical explanation, but the researchers say this isnt the case, pointing instead to the potassium content of local soils. Regions with low potassium produced the highest amounts of cesium-137 in honey, while regions with high potassium produced some of the lowest. As it turns out, plants absorb potassium for food, and because cesium and potassium atoms look similar, hungry plants in low potassium soils are gobbling up the available cesium-137.

Pollinating insectsnamely beescollect these Cold War isotopes during their daily rounds, resulting in the (slightly) radioactive honey. As the geologists write, this cascade of soil, plants, and pollinators can magnify the presence of cesium-137 by several orders of magnitude in honey sourced from specific regions with low soil potassium.

But while theres no concern for human health, there is concern for the pollinating insects.

What we see today is a small fraction of the radiation that was present during the 1960s and 1970s, said Kaste. And we cant say for sure if cesium-137 has anything to do with bee colony collapse or the decline of population.

Indeed, no connection has been made to tie this Cold War pollution to the dramatic decline in bee populations, but its probably something worth looking into. Sadly, the legacy of these tests continues to haunt us, and in ways we never could have imagined. 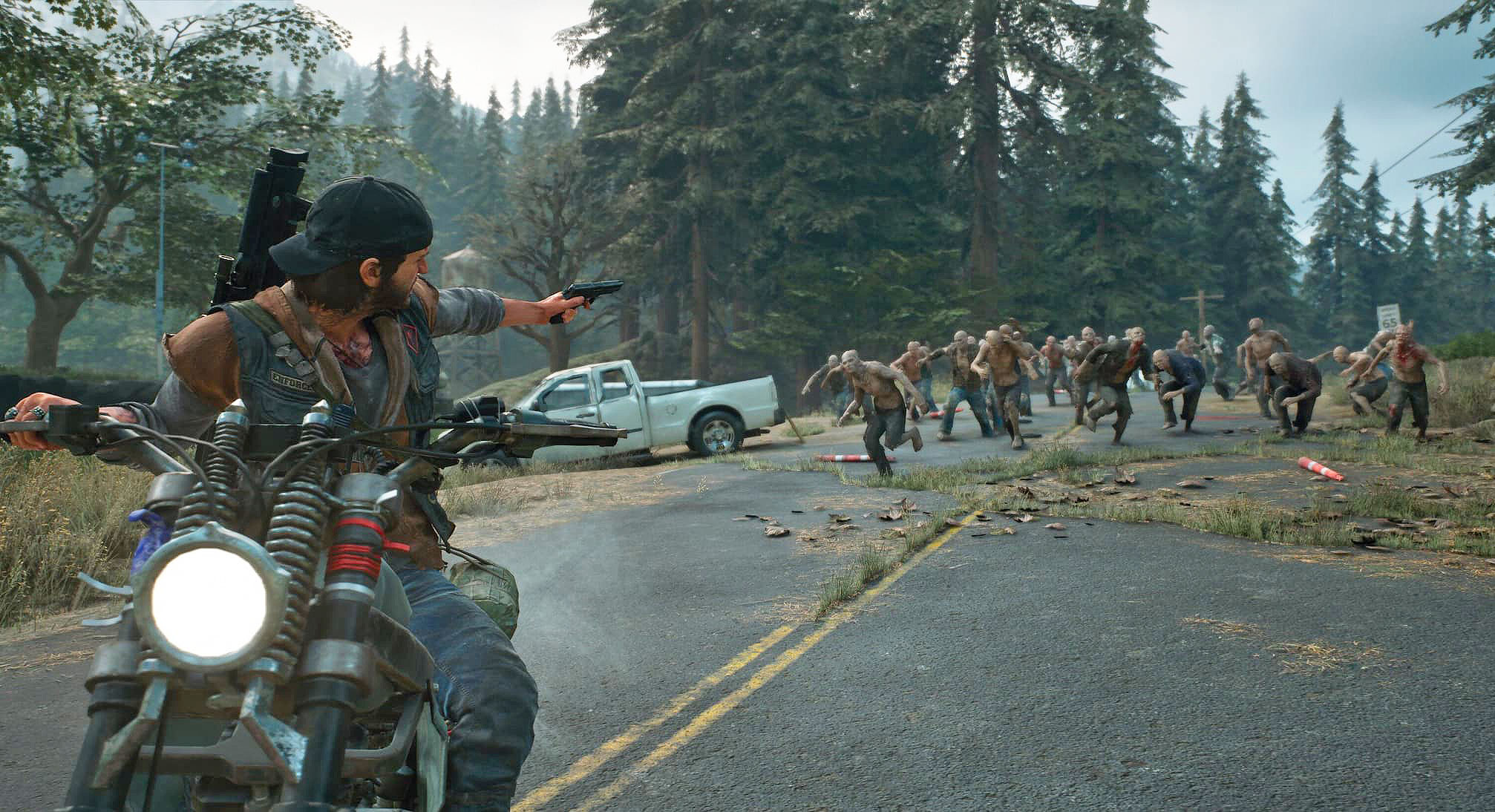 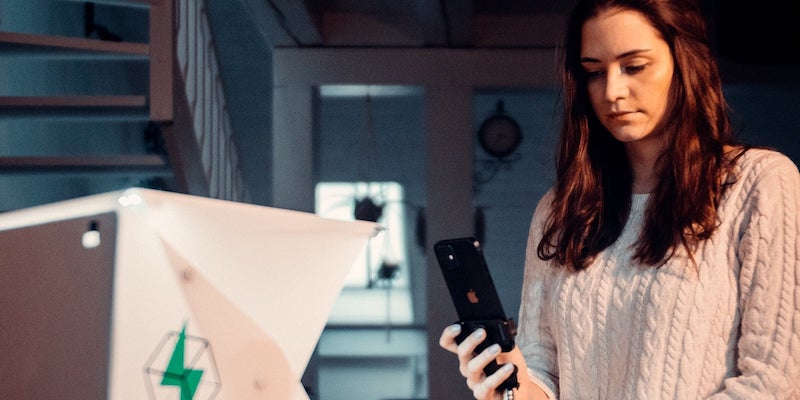