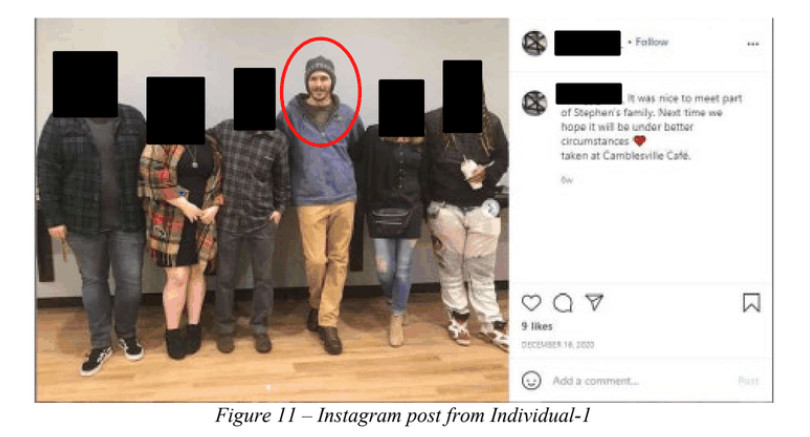 
The FBI says it used facial recognition technology to track down and arrest an individual suspected of taking part in the US Capitol riots earlier this year. The case, which was first reported by The Huffington Post, is notable for the FBIs acknowledgement that it used facial recognition not just to confirm a suspects identity, but to discover it in the first place.

According to an affidavit shared online by the Huffington Post, federal agents tracked down an individual named Stephen Chase Randolph using crowdsourced images from the riots (including those shared on Twitter by a group known as SeditionHunters). They searched these pictures on the web using an open source facial recognition tool, known to provide reliable results, and this led to a public Instagram page apparently belonging to Randolphs girlfriend which contained numerous images of the suspect.

Pictures on the account showed Randolph wearing the same items of clothing as in stills captured at the Capitol. These included a grey knitted hat with the Carhartt logo embroidered in white on the front. This hat was key for tracking Randolphs activities across multiple videos and images, leading to SeditionHunters dubbing him #GrayCarharttHat.

The SUBJECT then continued to assault two other USCP officers

The FBI affidavit says Randolph was seen assaulting multiple US Capitol Police officers. In the process of pushing the barricades to the ground, the SUBJECT and others knocked over a USCP Officer […] causing [her] head to hit the stairs behind her, resulting in loss of consciousness, says the report. The SUBJECT then continued to assault two other USCP officers by physically pushing, shoving, grabbing, and generally resisting the officers and interfering with their official duties of protecting the closed and restricted US Capitol grounds.

After finding Randolphs girlfriends Instagram account, federal agents found Facebook accounts apparently belonging to his family members, revealing Randolphs full name. They then cross-referenced his identity with state driving license records and surveilled him at his home and workplace, where he was spotted still wearing the same Carhartt hat.

To confirm Randolphs participation in the riots, two undercover FBI agents approached him at his work on April 13. They struck up a conversation with Randolph in which he admitted to attending the riots, saying I was in it and It was fucking fun. Randolph also said hed seen a female police officer being pushed over by the barricades, and suggested that the officer had suffered a concussion because shed curled up into the fetal position. Randolph was arrested in Kentucky a week after this interview took place, says The Huffington Post.

The case shows how the FBI is using facial recognition and crowdsourced images to track down those who participated in the January 6 riots. Such tools are not always necessary to find suspects, but their use appears to be becoming increasingly common. A report from BuzzFeed News earlier this month revealed that some 1,803 publicly funded agencies, including local and state police, tested controversial facial recognition service Clearview AI prior to February 2020. The technology has only become more widely known since. Good News: SpaceX Capsule Wasn’t On a Collision Course With a UFO 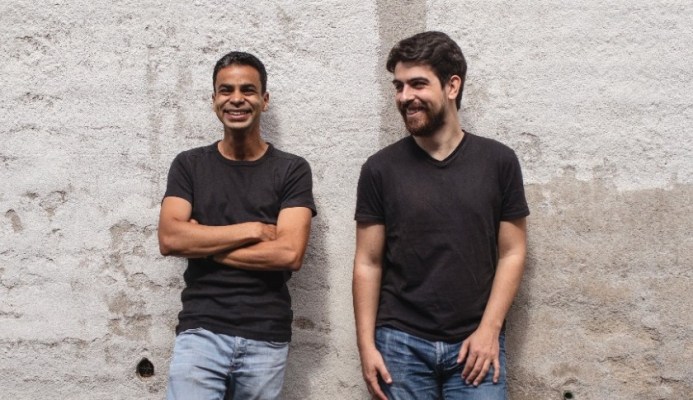