Apps like Clubhouse have made audio-based social networking popular across the globe. And to benefit from the same, Twitter has now rolled out a similar audio chat feature called Twitter Spaces. This article will tell you how you can use Twitter spaces to create and join audio chats on Twitter for Android and iOS.

Related |How to Check Who Saw Your Fleets on Twitter App

Twitter Spaces is very similar to its popular rival Clubhouse. It lets you create or join audio chat rooms to listen and talk to other people from around the globe in real-time.

The rooms are public, and anyone on the platform, including the ones who don’t follow you, can join in to listen to the speakers. You can invite up to 10 speakers to your space by tweeting out or sharing your link. There’s no limit on listeners.

Currently, Twitter Spaces are being tested on both Android and iOS. Initially, it was available under beta testing for iOS, but now it has expanded to some Android users. If you’ve received it on your phone, follow the given guide to create and join Twitter Spaces.

Note that your microphone will be off by default. You can turn it on by tapping the mic icon. The first time you start Spaces on Twitter, it’ll ask you whether you want your speech to be captioned. It allows others to see your live subtitles while listening.

Note that accounts with protected tweets cant host a Space. That said, they can join Spaces hosted by others.

Currently, there are two ways to join Twitter Spaces on the platform’s mobile app:

Once you join, you can choose to stay a listener or take approval from the host to speak in the session. While listening, you can use the emoji reactions to react during the audio chat- the emoji will show up on your avatar.

Twitter might soon bring a dedicated tab for Spaces where youll probably be able to search and discover Spaces.

However, for now, an easy way to discover Spaces links on Twitter is to tap the search bar and type “twitter.com/i/spaces.” It’ll then show you all the tweets with links to spaces. You can also find links to Twitter Spaces via the third-party site Twitterspaces.global.

Once you’re done with the session, you can click on the red-colored End button. Then, tap Yes, End to end the Space. The session will be ended, and everyone will automatically be kicked out. If you’ve joined someone else’s Space, click the Leave icon at the right corner.

Others won’t be able to access the Space once the session has been ended. However, Twitter will keep the copies of audio and subtitles for 30 days if it needs to review the conversation for any rules violations. During this period, hosts can download acopy of Space’s data, including a transcript (if captions were enabled).

As of now, Spaces is only available on iOS and Android. However, Twitter has mentioned that they’re working to bring it to Twitter.com as soon as possible. You can follow @TwitterSpaces to stay up to date with the latest developments.

This was all about how you can use Twitter Spaces to create and join audio chats on Twitter on iPhone and Android. Do try the new feature and let me know your experience. Also, which one do you feel is better- Clubhouse or Twitter Spaces? Comment down below. Stay tuned for more updates. 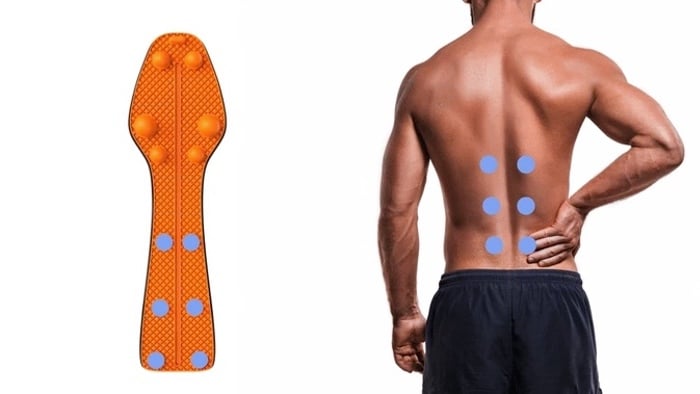 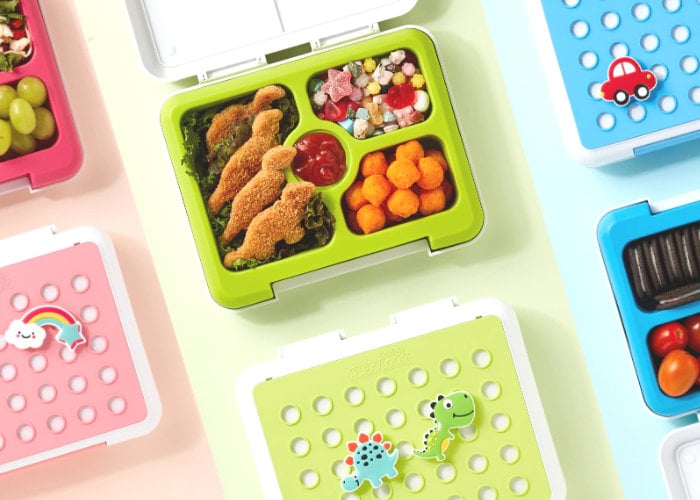