Throughout the vaccine rollout, the group has also been documenting and sharing what it has learned about the process with a large audience of newsletter readers.

We spoke with S. Mitra Kalita, the publisher of Epicenter-NYC, who was previously a senior vice president at CNN Digital and is also the cofounder and CEO of URL Media, a network for news outlets covering communities of color.

This interview has been condensed and edited for clarity.

Q: How did you start setting people up with vaccine appointments?

A: It began with two areas of outreach. First, when I had to register my own parents for a vaccine and found the process to be pretty confusing, I immediately wondered how well elderly residents, their friends and neighbors, manage this process. I just started messaging them.

The second was when a restaurant [from our small business spotlight program] reached out and said, Do you guys know how to get vaccines for our restaurant workers? Because I had been navigating some of this for the elderly, I started to help the restaurant workers. There started to be a similar network effect. One of the workers at this restaurant has a boyfriend who is a taxi driver; when I helped her, she asked if I could help her boyfriend; then the boyfriend texted me with some of his friends; and it kept spreading in that way.

Q: How is Epicenter-NYC filling gaps in vaccine distribution right now? What is your process like, and who are you helping?

A: Weve had between 200 and 250 people reach out to volunteer. The outreach efforts range from putting up fliers, doing translations, and calling people to literally booking the appointments.

I dont care if youre a Bangladeshi taxi driver in Queens and your cousin is in New Jersey. Were going to help both of you. A woman on the Upper East Side whos 102 years old who is homebound and needs a visit is absolutely going to get Epicenters help.

What were doing now is continuing the route of connecting people to each other and opportunities. Theres a lot of matchmaking going on. We can sort through a list of about 7,500 to 8,000 people who said they need help, and then find places in proximity. Weve become this wonderful marriagea centralized operation that also embraces decentralized solutions.

Q: We know that vaccination rates lag in many communities that were hit the hardest. Why is that? What issues and barriers are people experiencing?

A: Just before the latest Johnson & Johnson pause announcement, I said, Were at a point where everybody remaining is a special case.

I think weve leapfrogged to vaccine hesitancy without solving for vaccine access. We dont see a lot of hesitancy, but we do see a lot of concerns over some issues. Number one would be scheduling. Were dealing with populations that are working two, maybe three jobs, and when they say I have this window on Sunday at 3 p.m. until maybe 6 p.m., when my next shift starts, they really mean thats the only window.

Q: People have been asked to prove who they are, where they work, and where they live in order to qualify for a vaccine. This was especially true when eligibility was more limited. How did you help people face barriers around getting the documents they needed?

A: New York State has been explicit in saying you can still get a vaccine even if you are undocumented. But that messaging doesnt really match the on-the-ground reality.

For decades New York has had a restaurant industry built and thriving on the backs of undocumented labor. Getting a letter from an employer or showing a pay stub to prove employment isnt always possible for undocumented workers: We created public resources for documentation, with a sample letter you can show your employer and have them sign.

Q: Are there other challenges?

A: Proof of residency in New York City. The homeless population through the pandemic has not only exploded, but its been redefined. We hear from people who are moving couch to couch or are crashing with friends or with a cousin. We had someone who was showering in a gym, and the gym offered to write the letter on their behalf.

Inevitably, the question I get is Is this the role of a journalism organization? The essence of what we are describing is [a method] for these people to prove that they are human. In some ways, there is no greater purpose of our journalism.

Q: You recently wrote about the need to adjust vaccination schedules as Ramadan approaches, because Muslim New Yorkers had some concerns around getting their shot during the holiday. Do you think governments are approaching the vaccine rollout with this level of granularity and consideration?

A: This is a question of: Do governments see people? Do they see communities? We love living in New York because its a global city. There is an awareness of other cultures and other situations.

Its one thing to know that Ramadan exists. Its another for you to say I need to accommodate this population because its the difference between life and death for my mother or my aunt.

Our system has allowed Epicenter to spot trends very early. Long before the massacre in Atlanta, our Chinese-language team was flagging to me that Asian seniors were very afraid and they didnt want to go without another person, for example. And they wanted to go somewhere where there would be translation.

When you can make government delivery of a service on the terms of not just government to governed, but actually human to human with something in common, its just so much greater.

Q: What are the lessons that can be carried on beyond the pandemic?

A: Maybe never again will we have this opportunity to interface with the public as we are right now with vaccines. How does that change the delivery of other services?

Some of our volunteers have asked would we like to do a summer tutoring program, because children might be ill-equipped to start school in September. Do we need to share cover letters to apply for jobs, or catalogue the tips and tricks that many of us take for granted? How do you take this moment, learn, and then react accordingly?

I will most definitely continue Epicenter, as long as theres readers, community, and its sustainable.

This story is part of thePandemic Technology Project, supported by the Rockefeller Foundation.

How to watch the Xbox and Bethesda E3 conference 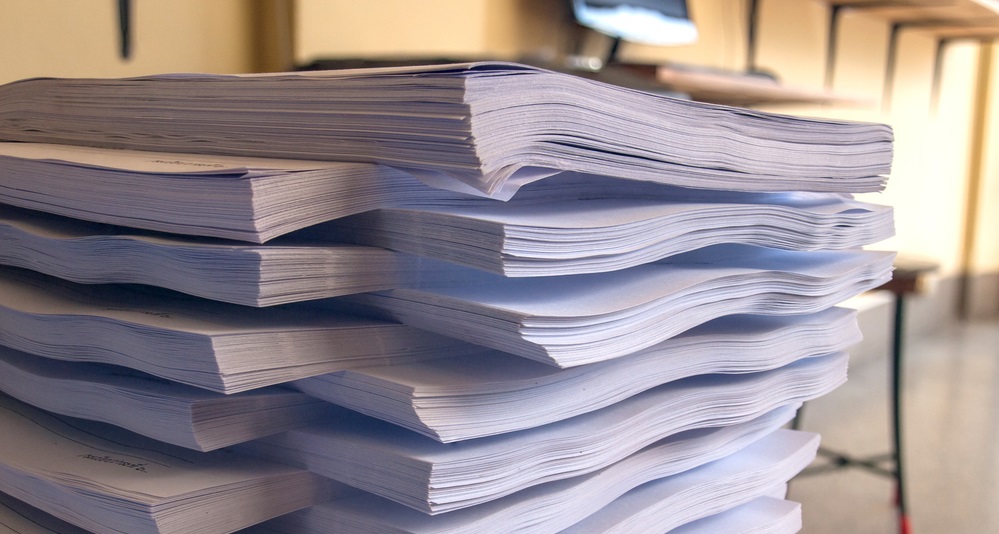