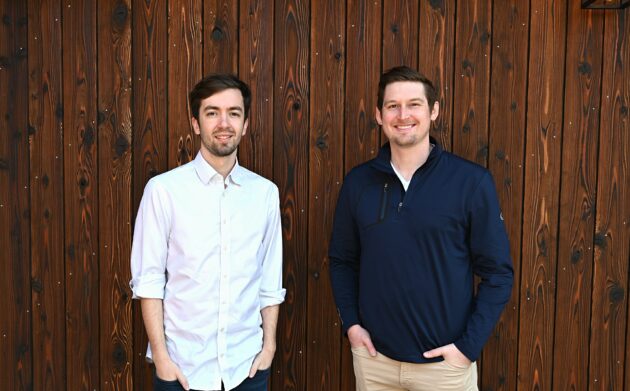 
New funding: Teal Communications raised $9.1 million for its networking service used by Internet of Things device operators and others.

The tech: The Seattle-area startup operates an eSIM platform that lets companies connect their IoT devices to thousands of carriers by installing a standard or physically embedded SIM card. The startup has customers across industries such as oil & gas, healthcare, transportation, and more. It has access to more than 2,000 networks in 195 countries.

The idea is to help a drone manufacturer, for example, get its devices connected to the internet in a cheaper way than going directly to one mobile broadband provider. Teals software automates connectivity based on variables such as price, coverage maps, and network quality.

Teal employs 15 people and expects to grow headcount to 45 people this year.

Leadership:Teal CEO and co-founder Robert Hamblet was previously an engineer at Globetouch, an IoT connectivity giant. He co-founded Teal Communications with Michael Johnston, the companys chief business officer who was a management consultant for Microsoft and co-founded social purpose corporation Rallysong.

Teal also on Tuesday announced that former Synchronoss and AT&T vet Glenn Lurie has joined its board.

Investors: StageDotO Ventures, based in Seattle and Boise, led the round. Stormbreaker Ventures, Capital Eleven, Accellius Capital, the Alliance of
Angels (AoA), and principals of Steelhead Partners also participated.