Era Software, creator of the EraDB time-series database architecture for log management, today announced it has raised $15.25 million in a round led by Playground Global. The funding, which brings the companys total raised to over $22 million, will be put toward supporting product development and bolstering the launch of its EraSearch Cloud product in private beta.

A 2018 report fromDomo estimated that humans are creating 2.5 exabytes of data per day, a number thats increasing. Perhaps unsurprisingly, some companies are tapping the deluge more effectively and efficiently than others. A recent PricewaterhouseCoopers survey of over 1,800 business leaders found that 43% obtained little tangible benefit from their data. And over 20% reported deriving no benefit whatsoever.

While Seattle, Washington-based Era has a number of rivals in a database market estimated to be worth tens of billions (e.g., Splunk, ChaosSearch, and Sumo Logic), the company differentiates itself with decoupled storage and compute, indexing powered by machine learning, and schema-free data storage. Era automatically indexes on every dimension in logs and works with arbitrarily shaped data, with support for third-party frontend and backend systems, as well as query-based performance optimizations.

Era can adjust to different log data rates dynamically, without fine-tuning. And the architecture can ingest data that isnt timestamped, allowing developers to filter and aggregate pieces of information.

Todd Persen, who cofounded Era with Robert Winslow, previously launched InfluxData, originator of the InfluxDB time-series database. He started Era to tackle challenges around managing large volumes of data in logs, with a focus on data thats becoming increasingly complex. High-dimensionality data is emerging at a rate faster than traditional databases can keep up, he says, leaving organizations to pay exponentially increasing costs for ill-designed solutions.

While Elasticsearch became the de facto open source choice for storing logs, the world was moving to a place where the average log volumes exploded from gigabytes per day to terabytes per day, an Era spokesperson told VentureBeat via email. What began as simple, single-node deployments of Elasticsearch grew into complex clusters that had skyrocketing hardware costs and burdensome operational demands. Elasticsearch was never designed to be an optimal solution for the high-volume demands of the log management use case. While still hugely popular, users are battling the costs of running it at scale but there are not many alternatives, hence the creation of Eras log management solution.

Cut through the complexity

Beyond Playground Global, existing investors Foundation Capital, Array Ventures, Global Founders Capital, and angel backers also participated in Eras series A. This follows a $7 million seed round in 2020 that was led by Foundation Capital. 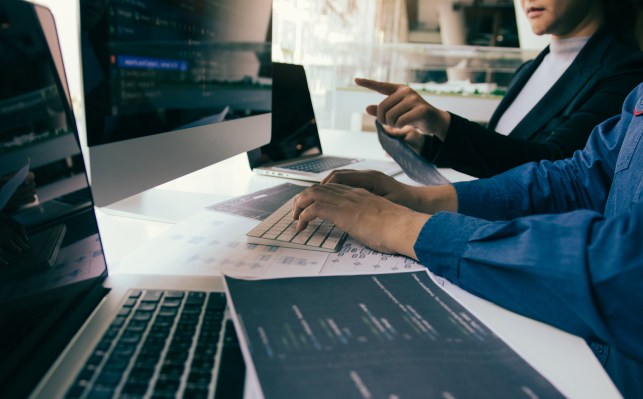 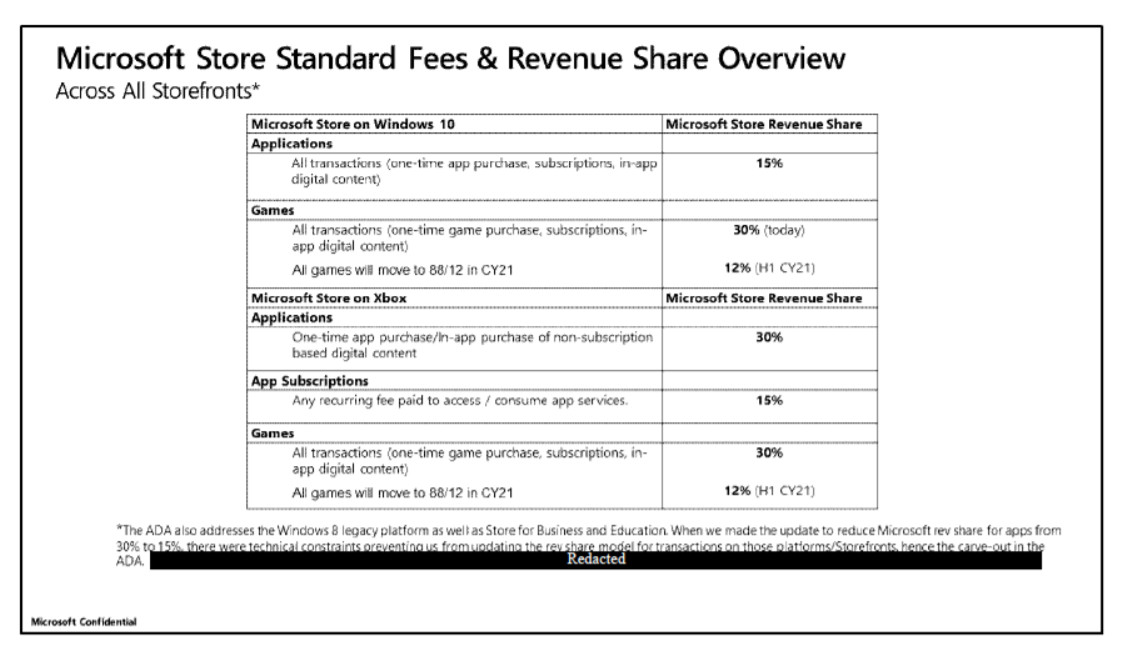