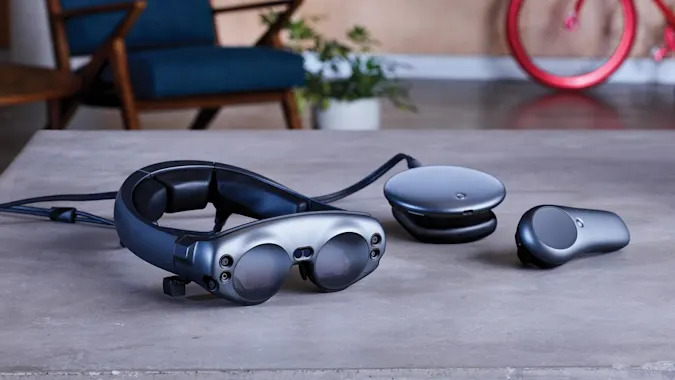 
Magic Leap is preparing to unveil its next augmented reality headset later this year, and CEO Peggy Johnson revealed in an interview with Protocol when the product will go on sale. A limited supply of units will be released through an early adopter program by the end of 2021, and the company is planning to make Magic Leap 2 more broadly available in early 2022.

The upcoming headset will be half the size of the current model and around 20 percent lighter, Johnson said. Despite those adjustments, Johnson said engineers doubled the field of view in Magic Leap 2. “The optics around that are complex, but we have a very talented engineering team,” she said.

The company reportedly only sold 6,000 units of the Magic Leap One Creator Edition in the first six months it was available. It later shifted focus away from the consumer market and towards businesses.

Johnson, who became CEO in August following layoffs, confirmed to Protocol that her team is “focused on the enterprise for the launch of Magic Leap 2.” She noted that the healthcare sector was a particularly compelling one for the company. “Augmented reality may transform healthcare more than any other industry, at least in the near term,” Johnson said.

Magic Leap is competing with some major players in the augmented reality sector, some of which are more consumer-focused. Facebook, Apple, Pokmon Go developer Niantic and Snap are all working on AR devices. Last month, Microsoft beat out Magic Leap for a 10-year contract worth a reported $21.9 billion to supply AR tech to the US Army. 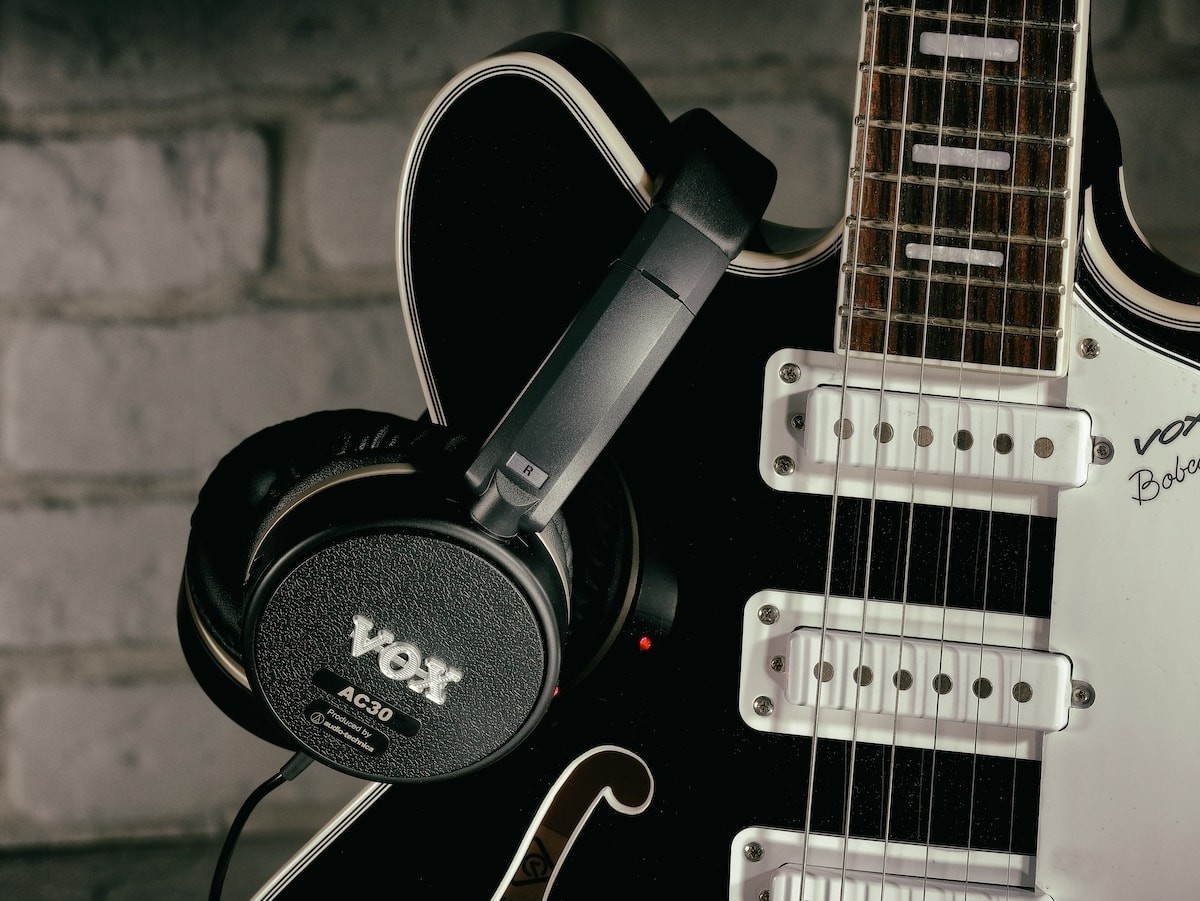 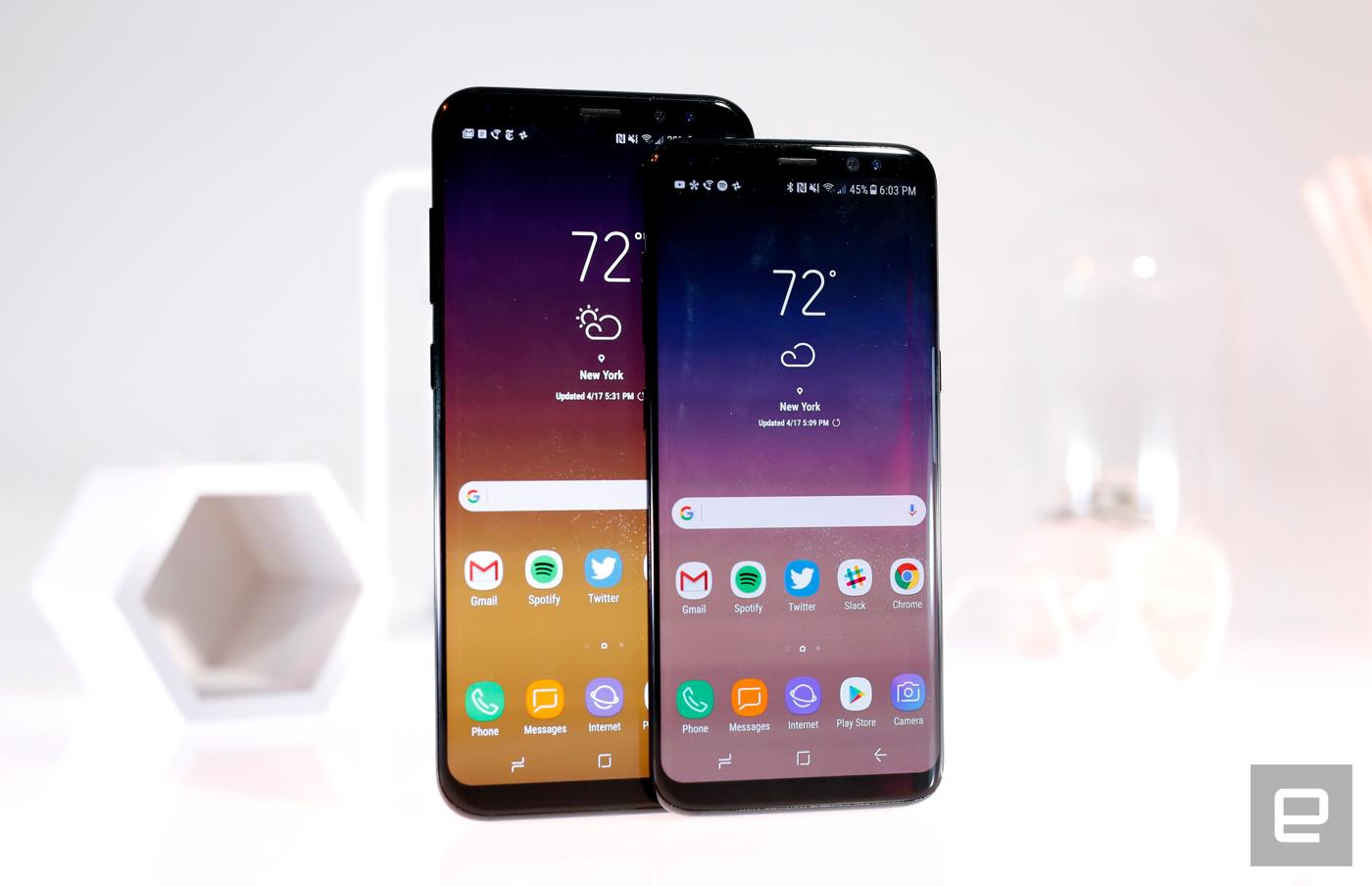