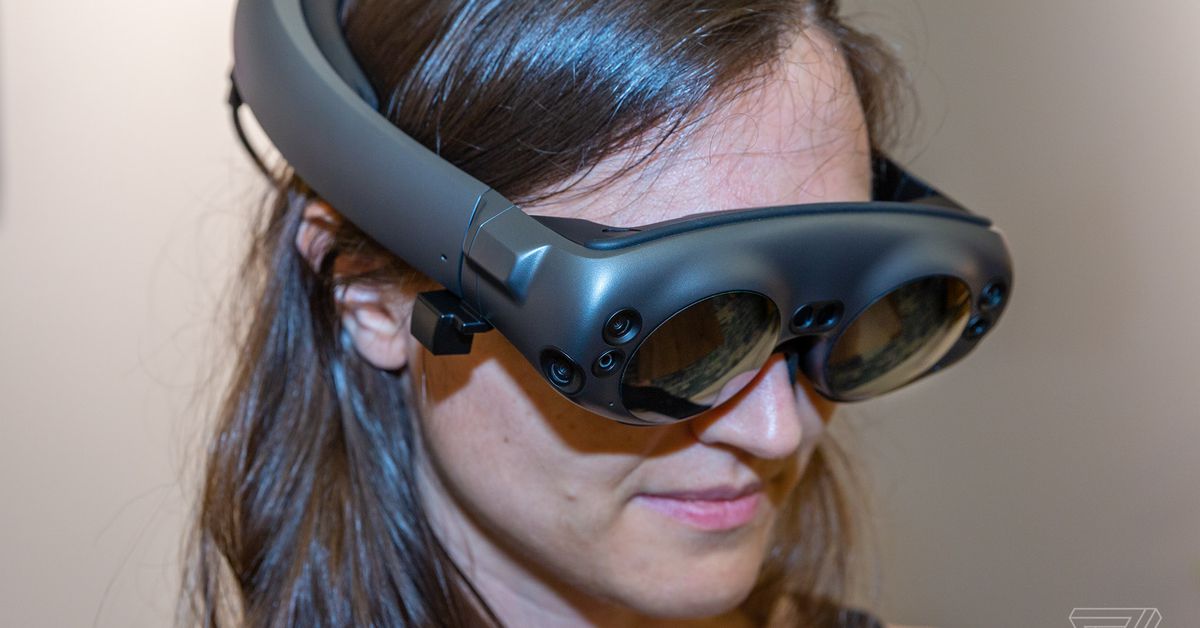 
Magic Leap CEO Peggy Johnson says the mixed reality headset company will be shipping limited quantities of a second-generation device at the end of this year, with broader availability in the first quarter of 2022.

Johnson offered a timeline for the Magic Leap 2 launch in an interview with Protocol. She says the long-awaited device is half the size of the first-generation headset and about 20 percent lighter. Its optimized for professional use and is designed to be wearable for long periods, and its supposed to double the Magic Leap Ones field of view. For frontline workers, the product has to be something comfortable that they can wear all day long, Johnson told Protocol.

Magic Leap has spent the past year transitioning from an all-purpose mixed reality company to a specifically business-focused one, following a mass layoff and the departure of founding CEO Rony Abovitz. Johnson, who stepped up as CEO in July 2020, is a former Microsoft executive with a background in enterprise tech.

Johnson told Protocol that she sees a massive opportunity for enterprise AR headsets. But as Protocol notes, Magic Leap will have to compete with Microsofts HoloLens, which has established a much clearer presence over the past few years. Microsoft was selected last month to supply the US Army with 120,000 HoloLens headsets, building on an earlier pilot program. (Johnson says the deal proves theres lots of room for AR in general, not just Microsoft, to grow.)

Magic Leap is leaving the consumer space just as Apple, Facebook, and Qualcomm another company where Johnson once worked are pushing products that bridge the gap between smartphones and full-fledged consumer mixed reality glasses. Apple is rumored to be unveiling a combination virtual and augmented reality device aimed at developers, while Facebook has promised to launch smart glasses with Ray-Ban by the end of 2021. And Qualcomm is working with manufacturers, including Nreal and Lenovo, on smart viewers that can project virtual screens into real space.

However, most of these companies can rely on other areas for revenue while theyre experimenting with consumer AR. Meanwhile, Johnson says she sees a more viable short-term future in areas like health care or military applications. The devices are still getting there. Theyre not quite right for consumers, but theyre perfect for the enterprise, she told Protocol. 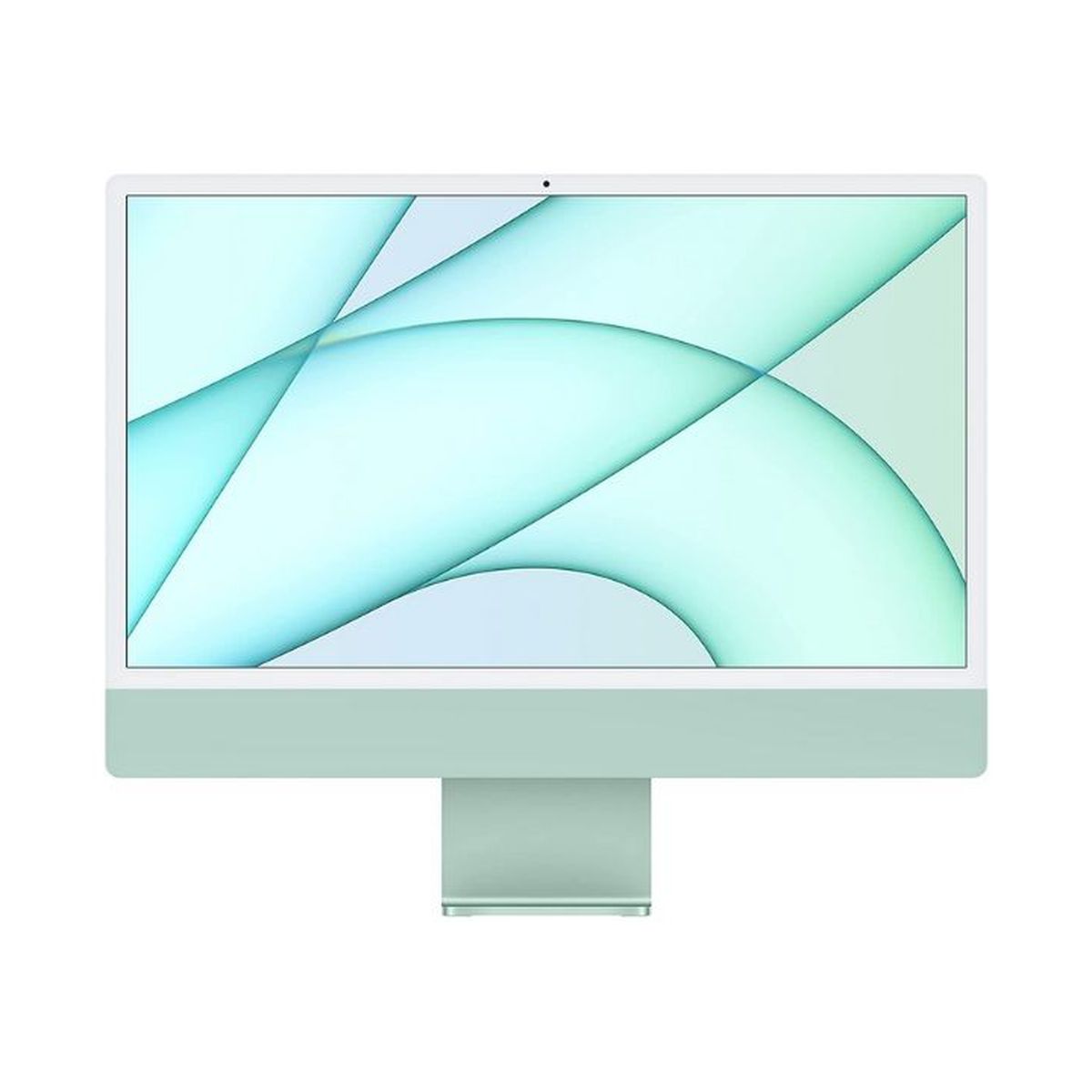 Rule the outdoors with this bug-proof hammock, starting at $23 (save $23)