After nearly a century of probing the nature of tiny, ephemeral objects called excitons, researchers finally managed to image the structure, hinting at the true location of an electron. The findings could eventually help physicists create new states of matter or new quantum technologies.

Excitons occur inside semiconductors and other materials like insulators. When a semiconductor absorbs photons, or particles of light, it causes electrons to jump to higher energy levels, leaving positively charged holes in their place. The electrons and the holes orbit one another, forming an excitonessentially the entire regime of an electron and the hole. Because of the election has a negative charge and the hole a positive charge, the exciton itself is neutral. The excitons are momentary, as the electrons almost always snap right back into their holes. When the electrons fall back in, they emit a photon.

Scientists first discovered excitons around 90 years ago, said co-author Keshav Dani, the head of the Femtosecond Spectroscopy Unit at the Okinawa Institute of Science and Technology, in a university press release. But up until very recently, one could generally access only the optical signatures of excitonsfor example, the light emitted by an exciton when extinguished. Other aspects of their nature, such as their momentum, and how the electron and the hole orbit each other, could only be described theoretically.

Because electrons act as both particles and waves, their location and momentum cannot be pinpointed simultaneously. The probability cloud of an excitonthe sphere of influence it constitutesis the best indicator of where the electron may lie around the hole.

The researchers were trying to map the excitons wave functions, which would directly define the shape and size of the structure. The work comes on the heels of recent research by the same team, which described a method for detecting exciton momentum. For the current work, published today in the journal Science Advances, the team shot light from a laser at a semiconductor, catalyzing the absorption of photons. The semiconductor was extremely slima two-dimensional wafer of matter only a few atoms thick.

When the excitons formed, the team then broke them apart with high-energy photons, blasting the electrons away. They used an electron microscope to map the exit of the electrons.

The technique has some similarities to the collider experiments of high-energy physics, where particles are smashed together with intense amounts of energy, breaking them open, Dani said. Here, we are doing something similarwe are using extreme ultraviolet light photons to break apart excitons and measuring the trajectories of the electrons to picture whats inside.

By measuring how the electrons left the semiconductor, the researchers could piece together the locations, shapes, and sizes of the excitons. The image at the top of this article looks a bit like the Sun in a clear sky, but its depicting the probability cloud of the exciton; in other words, the spaces where the electron is most likely flitting about the hole it left behind.

This work is an important advancement in the field, said lead author Julien Madeo, a staff scientist in the OIST Femtosecond Spectroscopy Unit, in the OIST release. Being able to visualize the internal orbits of particles as they form larger composite particles could allow us to understand, measure and ultimately control the composite particles in unprecedented ways. This could allow us to create new quantum states of matter and technology based on these concepts.

What is a bullseye on a honeycomb backdrop to you and I is a boon to scientists eager to learn more about the quantum physics at play in semiconductors, perhaps improving the designs of such technologies in the future. Now nearly a century since the first prediction of the exciton in 1931, weve come closer to depicting how the subatomic structure actually manifests. The observations still must occur in very cold states, though that temperature was raised a couple years ago. The newly described excitations bring us to a more complete understanding of these quantum mechanicsand more developments will surely unfold by the time the exciton reaches its centennial.

OnePlus Watch review: Just get a Fitbit instead | Engadget 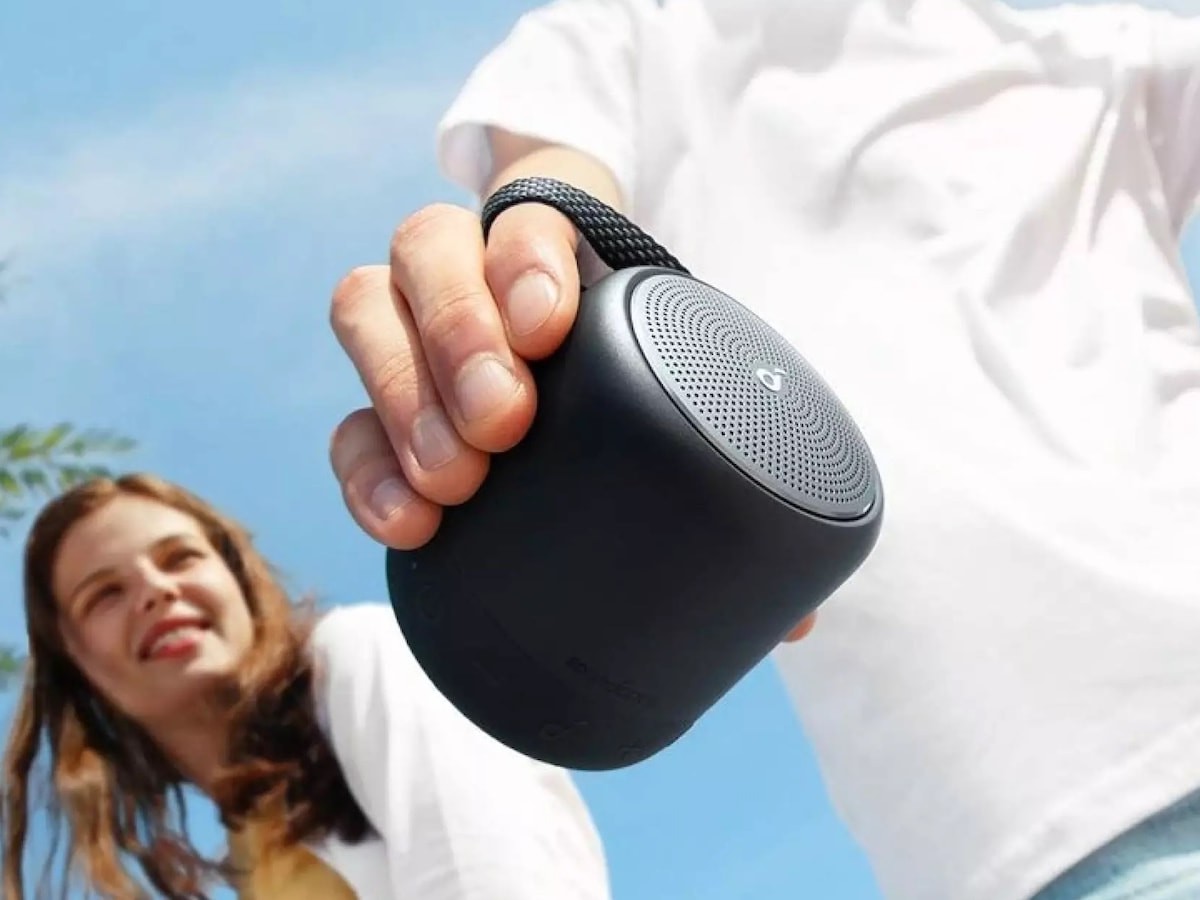