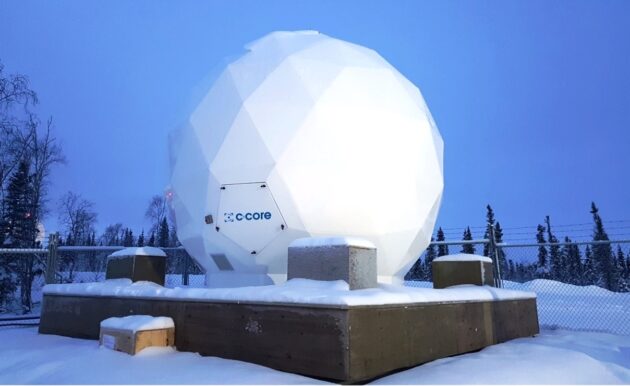 
Redmond, Wash.-based RBC Signals says its closed on a $1.2 million funding round thats meant to put the venture in position to meet the growing demand for satellite ground station services.

One of the primary things were doing is positioning ourselves for the future, RBC Signals founder and CEO, Christopher Richins, told GeekWire today. We already see an uptick in demand.

Richins said the newly reported equity round, which he characterized as a late seed round, brings the six-year-old startups total investment to $3.2 million. A filing with the Securities and Exchange Commission says 15 investors took part in the round.

Richins declined to identify individual investors, but he said the round included new capital as well as debt conversions that are primarily aimed at structuring foreign investment to satisfy anticipated U.S. government requirements.

RBC Signals has agreements to use more than 80 antennas at more than 50 locations in more than 20 countries to communicate with orbiting satellites. Most of those agreements take advantage of spare bandwidth for data delivery.

The ventures clients include Swarm Technologies, Momentus Spaceand SatRevolution. RBC Signals is also collaborating with Amazon Web Services on AWS Ground Station services. And Richins said thats just the tip of the iceberg. Were looking forward to a very busy 2021, he said.

Richins said RBCs workforce has grown to about a dozen employees, at offices in Europe and the Middle East as well as at the Redmond HQ.

Were thrilled to be at the epicenter of whats going on, Richins said. 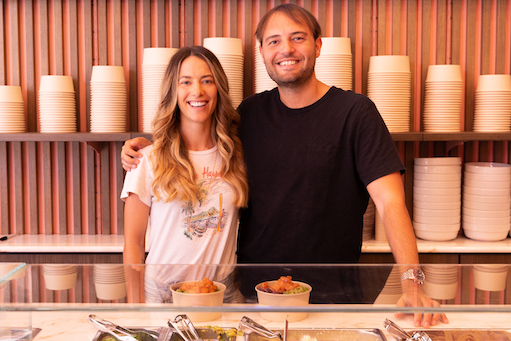 9 best films to stream on Hulu