Doctors and medical ethicists in the UK are calling for terminally ill patients to have the option of using general anesthesia prior to their death as a way to relieve suffering.

People with terminal illnesses like advanced cancer are often given treatments only meant to ease their pain and improve their quality of life before they die, in what doctors call palliative care. These can include potent painkillers and prolonged sedation. But in a new paper published Wednesday in the journal Anaesthesia, researchers at the University of Oxford say that general anesthesiadrugs used to send a person into full unconsciousnessshould be made available to patients who want it.

Patients have different wishes in relation to suffering and its alleviation, the study authors wrote. The desire to be unconscious as a means of eliminating the experience of physical or mental suffering is understandable.

The care that patients deserve at the end of their lives is a thorny issue among doctors and patient advocates. Even though prolonged sedation is widely used by doctors treating these patients, for instance, there are still some who cautionagainst the practice. Some worry that these drugs can raise the risk of death, so that some patients die earlier than they would have otherwise, which could then skirt the line between palliative care and assisted dying, which isnt legalized in much of the world, including mostof the U.S. And some people may want their loved ones to avoid sedation so they can be aware enough to say goodbye to their family. General anesthesia, while safe overall, might only increase the relevance of these issues.

Yet the authors point to evidence that sedation isnt linked to earlier death among terminally ill patients. They also argue that people by and large are comfortable with sedation in palliative care and that many would consider general anesthesia if it were on the table as well. In a recent survey of the British public conducted by one of the current studys authors published this March, nearly 90% agreed that doctors can ethically give patients sedatives if it helped relieve their suffering; 70% also agreed that these sedatives should be given even if it meant the patient would become completely unconscious; and about two-thirds said they would be okay choosing anesthesia for themselves or a family member.

In the UK, general anesthesia has been sparsely used and described in palliative care since the 1990s, but with no clear guidelines governing its use, according to the study. And its still unknown just how many people would take advantage of it over other treatments. But ethically, the authors argue that its time for the medical community to create a standard for its use, one that ensures patients and their families fully understand the decision they would be asked to make.

Even if complete unconsciousness is desired by only a few patients, there is a moral imperative for national anesthesia, palliative care and nursing organizations to prepare for the possibility that general anesthesia in end-of-life care may be requested by some patients, and to work collaboratively to develop clear protocols to address all of the practical, ethical and medicolegal issues concerned, they wrote. 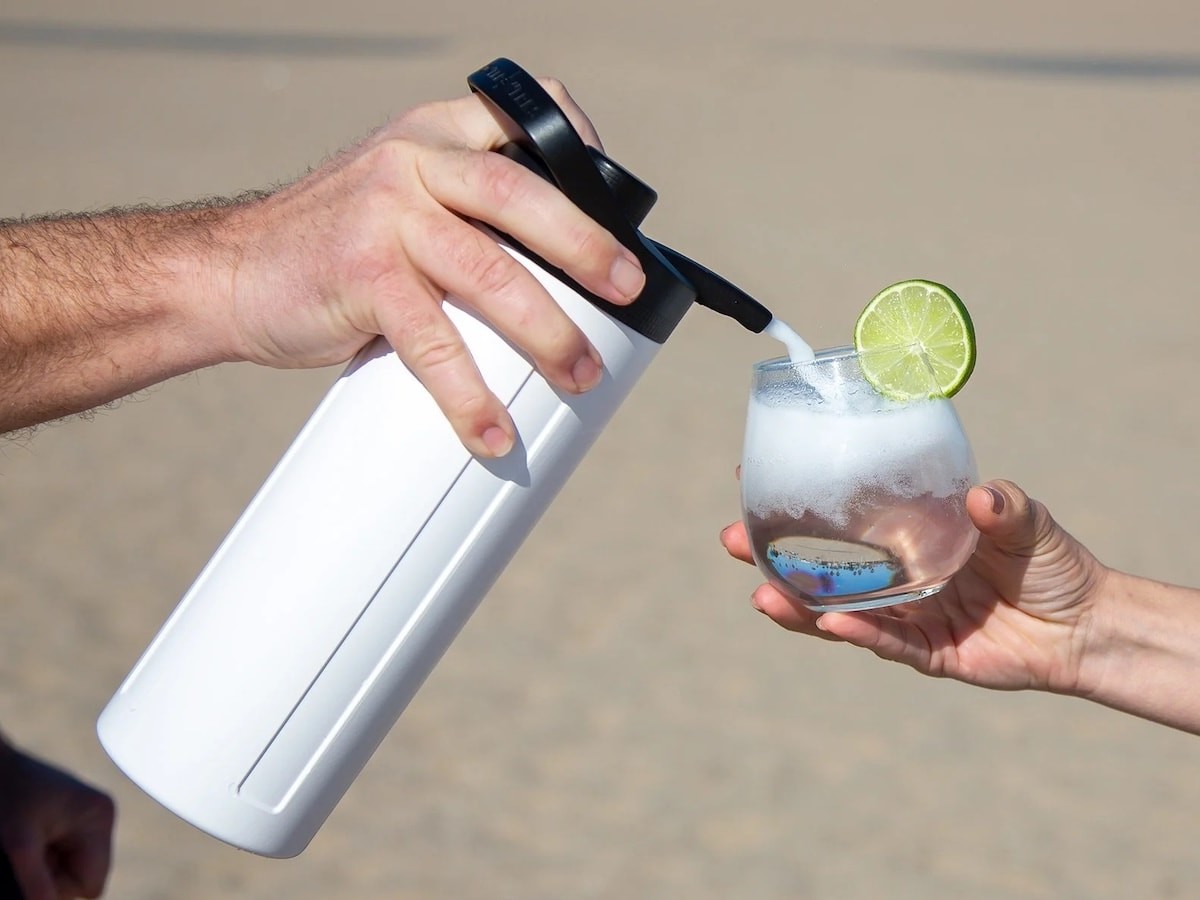 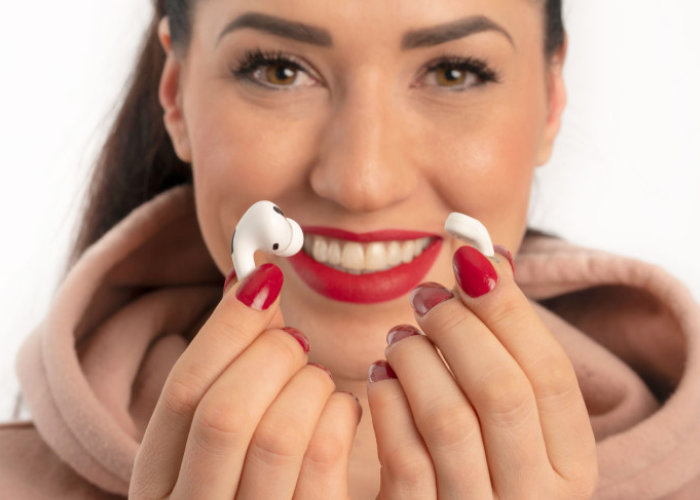