The NTSB booted Tesla as a party to its probe into another fatal crash in 2018 after the car manufacturer disclosed investigative information before the investigations conclusion.

Holloway referred questions on Teslas involvement to the company, which has disbanded its public relations department. The company did not respond to a request for comment.

On Monday, Elon Musk tweeted that Tesla data so far indicated the cars Autopilot driver assistance system wasnt in use during the crash. Autopilot is a Tesla driver assistance system that can navigate from highway on-ramp to off-ramp, can detect stop lights and stop signs, and can self-park and summon the vehicle. Police previously said there wasnt anyone in the drivers seat during the crash.

Musk also tweeted Tuesday about the National Highway Traffic Safety Administration, which has taken a more hands off approach to safety regulation of the electric carmaker.

NHTSA is great, he wrote.

Investigators are probing how two men were killed Saturday when a Model S sedan veered off the road, leading to a fire that took hours to extinguish, according to police.

The NTSB said Monday it was sending a team of investigators to investigate the crash and subsequent fire, which smoldered for hours and required more than 30,000 gallons to put out.

Our investigation has determined that one of the victims was in the front passenger seat; one was in the back seat, Mark Herman, a constable for Harris County Precinct 4, told the station KHOU, adding that police were 100 percent certain that the drivers seat was unoccupied.

Tesla has said that drivers should pay full attention while using Autopilot.

In past investigations, officials have required Teslas assistance to decode data from Teslas proprietary onboard systems. That generally makes the automakers cooperation critical to federal safety investigations.

Tesla was removed from an investigation into the death of 38-year-old Apple engineer Walter Huang, who was killed when his Model X SUV slammed into a highway barrier in California in 2018. The NTSB ultimately cited Autopilot system limitations, the drivers distraction from a cellphone game, and apparent overreliance on the Autopilot system, in the crash.

Before the investigations conclusion, Tesla issued a preliminary explanation in a blog post, where it said that Autopilot was activated moments before the crash and the cars cruise control distance was set to a minimum, meaning it would tail somewhat closely behind other cars.

At this time the NTSB needs the assistance of Tesla to decode the data the vehicle recorded. In each of our investigations involving a Tesla vehicle, Tesla has been extremely cooperative on assisting with the vehicle data. However, the NTSB is unhappy with the release of investigative information by Tesla, NTSB spokesman Chris ONeil said at the time.

The NTSB ultimately issued its findings in 2020, and went on to criticize federal regulators for a lack of leadership on technologies promising what it regarded as partial automation to drivers. The NTSB has also called directly for NHTSA to impose stricter standards on automation, most recently when chairman Robert Sumwalt issued a letter to the agency urging stricter standards earlier this year.

NHTSA did not respond to a request for comment on the Tesla probe on Tuesday. The agency said Monday it was aware of the tragic crash and launched a special investigation team to look into the matter. It was one of 28 investigations into Tesla vehicle crashes the agency has initiated, it said, including four completed cases.

In an NTSB investigation, party status is limited to those persons, Federal, state, or local government agencies and organizations whose employees, functions, activities, or products were involved in the accident and that can provide suitable qualified technical personnel to actively assist in an investigation, according to federal regulations published online by Cornell Law School.

The parties, the regulations say must follow all directions and instructions from NTSB representatives.

But the relationship is not guaranteed.

Party status may be revoked or suspended if a party fails to comply with assigned duties and instructions, withholds information, or otherwise acts in a manner prejudicial or disruptive to an investigation, it adds.

Congress is diving into the App Store fight 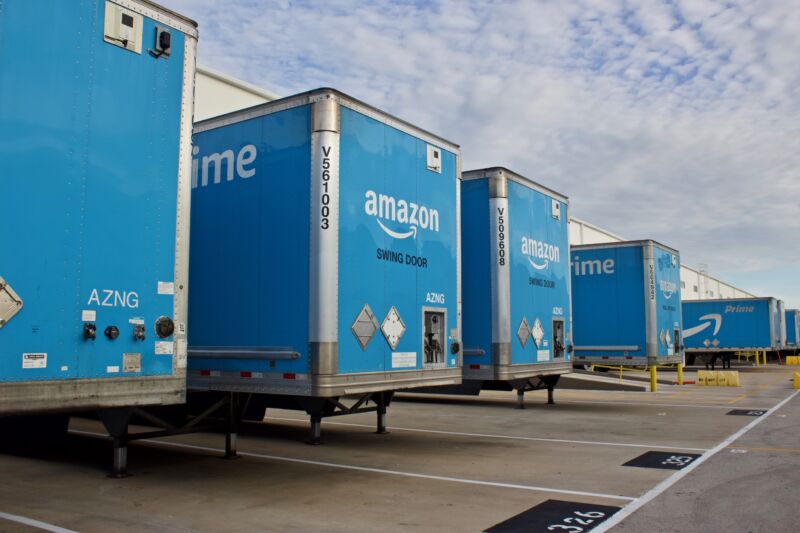 How Joe Bidens order could be bad news for TikTok