Star Treks galaxy is filled with mysterious alien races, unexplained phenomena, and incomprehensible technology that our Starfleet heroes would love to explore and understand. And then theres the Q Continuum, a group of beings that a lot of those Starfleet officers wish would leave them alone instead.

But you cant keep a good omnipotent being down, and now that the Q are coming backwell, a Q, our Q, if you willwith John de Lancies arrival in the second season of Star Trek: Picard, here are the ins and outs of what you need to know about one of Star Treks most enduringly silly godlike species, and its most iconic self-named member.

First introduced in The Next Generations debut episodethe two-parter Encounter at FarpointJohn de Lancies Q was cut from the same cloth as similarly mysterious, powerful (and, on occasion, very camp) figures like Trelane in the original Star Trek. An essentially godlike being with a puckish taste for putting our heroes in absurdist scenarios to test everything from their morals to their patience, Q stories are a whirlwind of de Lancie chewing as much scenery as he possibly can and wild stretches of danger and comedy, putting Captain Picard and his crew through their paces.

But Q himself also had a hugely important role to play beyond his iconic relationship with Picarda sort of gentlemans agreement in so much as a god and an ordinary (and usually very annoyed) human being can have. Its Q that introduced the Federation to the Borg, in a manner that can either be perceived as him smashing together two powerful civilizations to watch the chaos that ensues or an early warning about one of the galaxys most dangerous presences. Its Q that would eventually go on to help Voyager shave years off their long journey home. Its Q, metatextually, that would go on to starkly differentiate Benjamin Sisko from the shadow of his predecessor: his sole appearance in Deep Space Nine highlighted by Q staging a boxing match between himself and Sisko, only for it to be cut short by Sisko promptly decking Q (You hit me! Picard never hit me!).

Aside from the laughs brought about by a cheeky superbeing with the power to do whatever the hell he wanted with a wave of his hand, Qs appearances across The Next Generation and Voyager are likewise defined by the morality plays at their core. While Voyager in particular would go on to define the backstory of the wider Q society and the moral and ethical implications of a group of all-powerful beings, in TNG, Qs games were tests of character. Hes introduced by literally putting humanity on trial for its history of violent, cruel transgressions, forcing the crew of the Enterprise to prove the species capacity to grow and change into a better society for all. He pushes Picard constantly, offering temptations and tricks to get the Captain to stand his ground and embrace both his very best aspects and his moments of failure.

But what are the Q themselves? Well, suitably so, we know a lot, and yet also nothing.

Most of our understanding of Q society in Star Trek is framed through Q himselfwho has been exiled from it, re-introduced back into the fold as a stabilizing force, and, occasionally, starting civil wars within the Continuum (not just a name for the Q race but their plane of existence). But over the wider franchise, we have met other members of the Q to help further flesh out the Continuum as an entity beyond our Qs impish behavior; from Amanda Rogers (Olivia dAbo), a Q raised on Earth as if she were a human being to help explore the concept of giving a Q a moral code, to Quinn, an exiled Q in the Delta Quadrant encountered by Voyager, to even Qs own son.

Not even the Q can agree on where and when the first immortal members of their species manifested, other than the general number of billions of years ago. It took centuries of evolution, but members of the Continuum mastered the ability to manipulate reality. Any Q could shift their own form and perception, create or destroy matter and energy, change time, and shift the very nature of existence on a whim, either by moving galaxies and solar systems or even creating alternate timelines. This led to two things: first, an attitude that the Q believed themselves to be the most elite beings in the entirety of existence, having attained a knowledge and hyperintelligence beyond that of any other known species. Secondly, the Q promptly using their abilities to explore every facet of that existence thoroughly. It didnt take long for them to understand and explore all of it in totality and then promptly get very, very bored with it.

This also meant that Q society very quickly stagnated which, alongside their amoral leanings, lead to rogue elements like our own Q. He had a history of calamitous galactic upheaval and a few minor bits of warmongering even before he first encountered humanity in the 2360s, poking and prodding at civilizations to provoke conflict on a whim, or reshaping parts of the universe with his powers. But even his own brand of chaos aside, this state of dormancywhere the Q shut themselves off in their own plane, not even communicating with each other because they believed all possible interesting conversation about anything had already happenedalso lead to other members of the Continuum similarly rebelling.

One Q we meet in Star Trek: Voyager, a philosopher named Quinn (Gerrit Graham), attempts to commit suicide, but fearing the chaos such an act could cause within his society, the Continuum collectively sentences him to exile and imprisonment within a comet. After being accidentally freed by the Voyager on its journey through the Delta Quadrant, Quinn was granted asylum aboard the ship by Captain Janeway against the Continuums wishes, only to indeed, die by suicide. This event sparked a civil war within the plane of the Continuum, where a faction advocating for individual freedoms among the Q compared to the stagnancy of its status quo broke off. They created devastating superweapons that couldnt just render Q beings mortal, but were capable of irrevocably damaging subspace beyond the Continuums planenot only depowering Q who had left their home but threatening to undo reality itself.

After intervention by Voyager on Qs behest, the civil warwhich played out in front of the Starfleet crews eyes as the American Civil Warwas brought to an end with a result we may ultimately see the ramifications of in Picards second season. Q and a female Q chose to do something no member of the Continuum had considered in their long existence: procreate, giving birth to the first actual child of the Continuum. Nicknamed Junior (Keegan de Lancie), this Q did briefly bring about stability to the Continuums moral crisis, but, like his father before him, he was kind of a spoiled brat. After eventually being kicked out of the Continuum and nearly having his powers revoked, a brief stint aboard Voyager convinced the Continuum to re-accept Junior… as long as his father cleaned up his interstellar messes.

Aside from a brief trip over to the first season of Lower Decks, that was the last time wed seen a Q in decades. But, of course, a few decades is a blink of an eye to a Q.

Now that Star Trek is returning to the Continuum next year, it remains to be seen what more well learn about not just our Q, and maybe even his son, but the status of the Continuum itself. Hopefully something a bit excitingafter all, its not really a Q appearance if something a bit zany isnt going on. 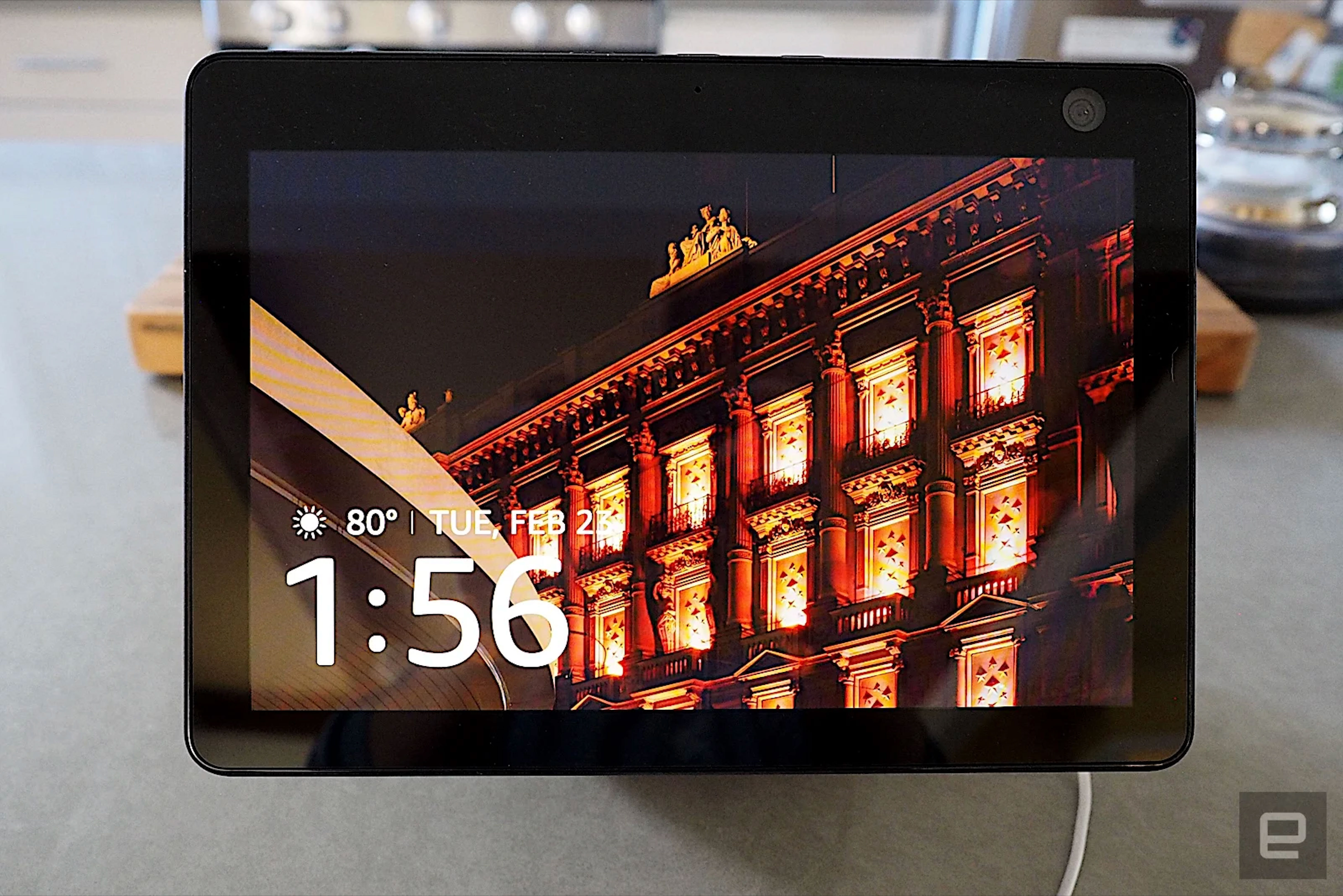