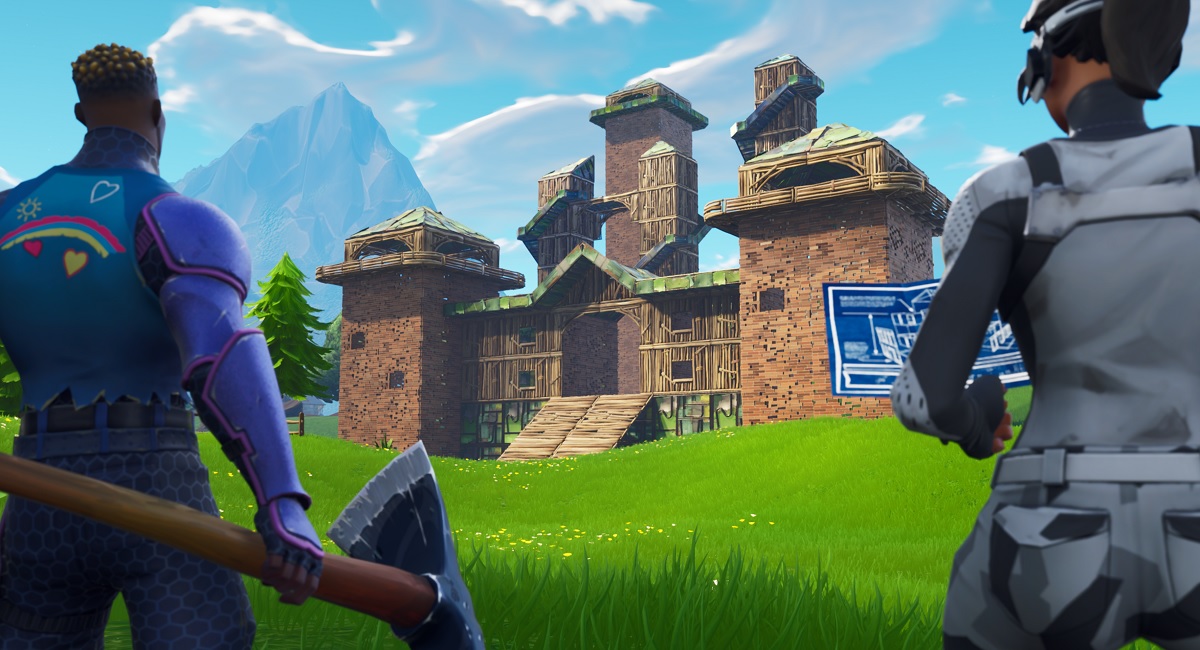 Microsoft is removing the Xbox Live Gold gate for free-to-play games today. For years, the company required an active membership to Gold to play games like Apex Legends and Fortnite. This was different from both Nintendo and Sony, which enabled online access for free games on Switch and PlayStation. Now, Xbox has parity in this regard.

This move enables consumers to play up to 50 free-to-play games on Xbox One and Xbox Series X/S without an extra fee. This also improves the value proposition of the Xbox. Now, a budget-conscious consumer could get an Xbox Series S for $300 and start playing Call of Duty: Warzone with their friends immediately.

For Microsoft, the idea is that those players then either begin spending a significant amount of money on microtransactions or they join Xbox Game Pass.

But while the move to drop the free-to-play pay wall took years, it was also inevitable. Later this year, Microsoft is launching Halo Infinite multiplayer as free-to-play. That game will hit both PC and Xbox, and that disparity would have looked strange to fans. And the team in charge of Xbox is laser focused on ensuring that the brand seems on top of things.

Microsoft originally announced plans to drop the pay wall for free-to-play games in January. It did so as part of an attempt to make amends for a plan to raise the price of Xbox Live Gold that fans immediately rejected. The company reversed that price hike the same day it originally announced it. But Microsoft always planned to drop the gate for free-to-play games this year. 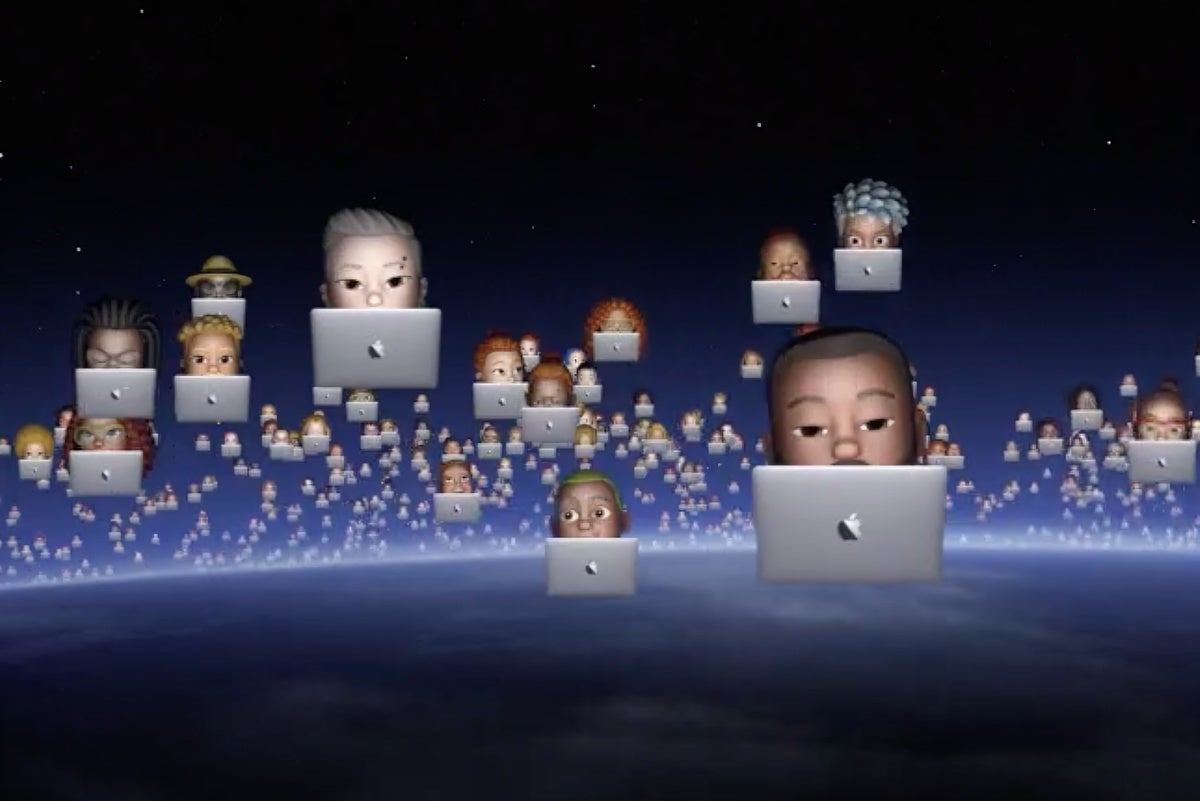