Miniature video game cabinets scratch a nostalgic itch for 80s kids who miss their favorite childhood arcades, but their compact size often means theyre single-player only. My Arcades new Street Fighter II: Champion Edition Micro Player solves that with the option of linking a pair of tiny arcades using a cable so that side-by-side fightsand the requisite trash-talkingare still possible.

You can, of course, get classic Street Fighter games for almost any modern console and simply plop down on the couch next to a friend with controllers in hand for a shared screen throw-down, but the Micro Player slathers on the nostalgia with a 1/10th-scale cabinet featuring the same graphics as the full-size 1992 original as well as six arcade-style buttons, and a joystick with mechanical switches that probably feels greateven if its also scaled down.

The Micro Player is designed to match the arcade experience of playing Street Fighter II as closely as possible, but at just 7.25-inches tall with a 3.5-inch screen, and a backlit marquee, you can keep this on your desk, kitchen counter, workbench, or anywhere you think some simulated hand-t0-hand combat would be a welcome way to blow off steam. You could even drag it into the bathroom because the tiny cabinet can be powered using a microUSB cable connected to a power adapter, or a set of four AA batteries.

Playing against a computer opponent can quickly lose its noveltywhether youve advanced past the computers skill level or are tired of getting beaten on the easiest settingso every Street Fighter II: Champion Edition Micro Player includes a data cable allowing two of them to be physically connected for multi-player fights. The only catch? These things are $50 each, and for $100 you can instead get your hands on a throwback console that lets two people play Street Fighter (like the SNES Classic Edition) plus a long list of other multi-player games.

OnePlus 9R GCam: How to Download & Install the Google Camera Mod – Gadgets To Use 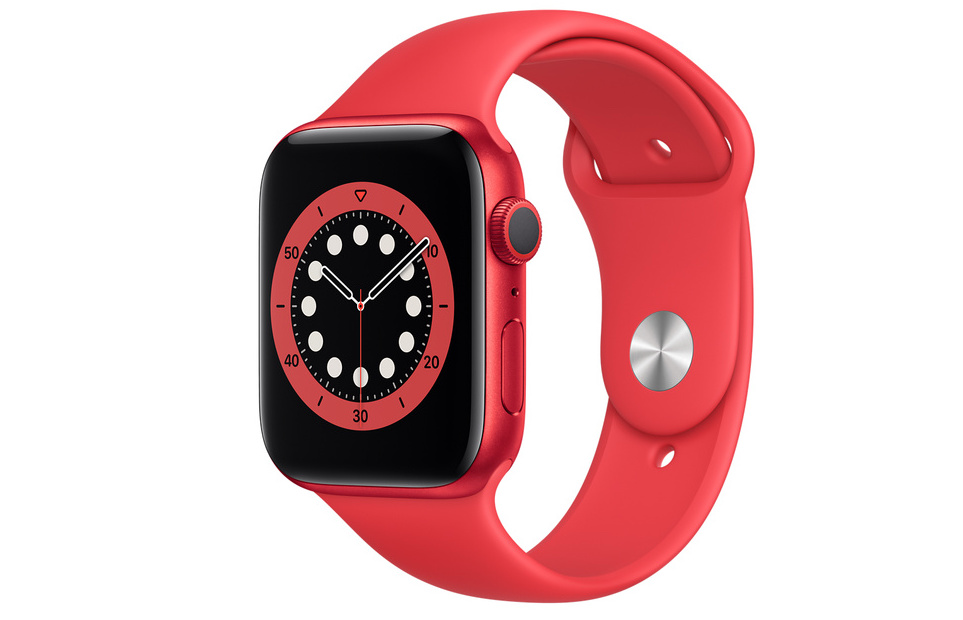