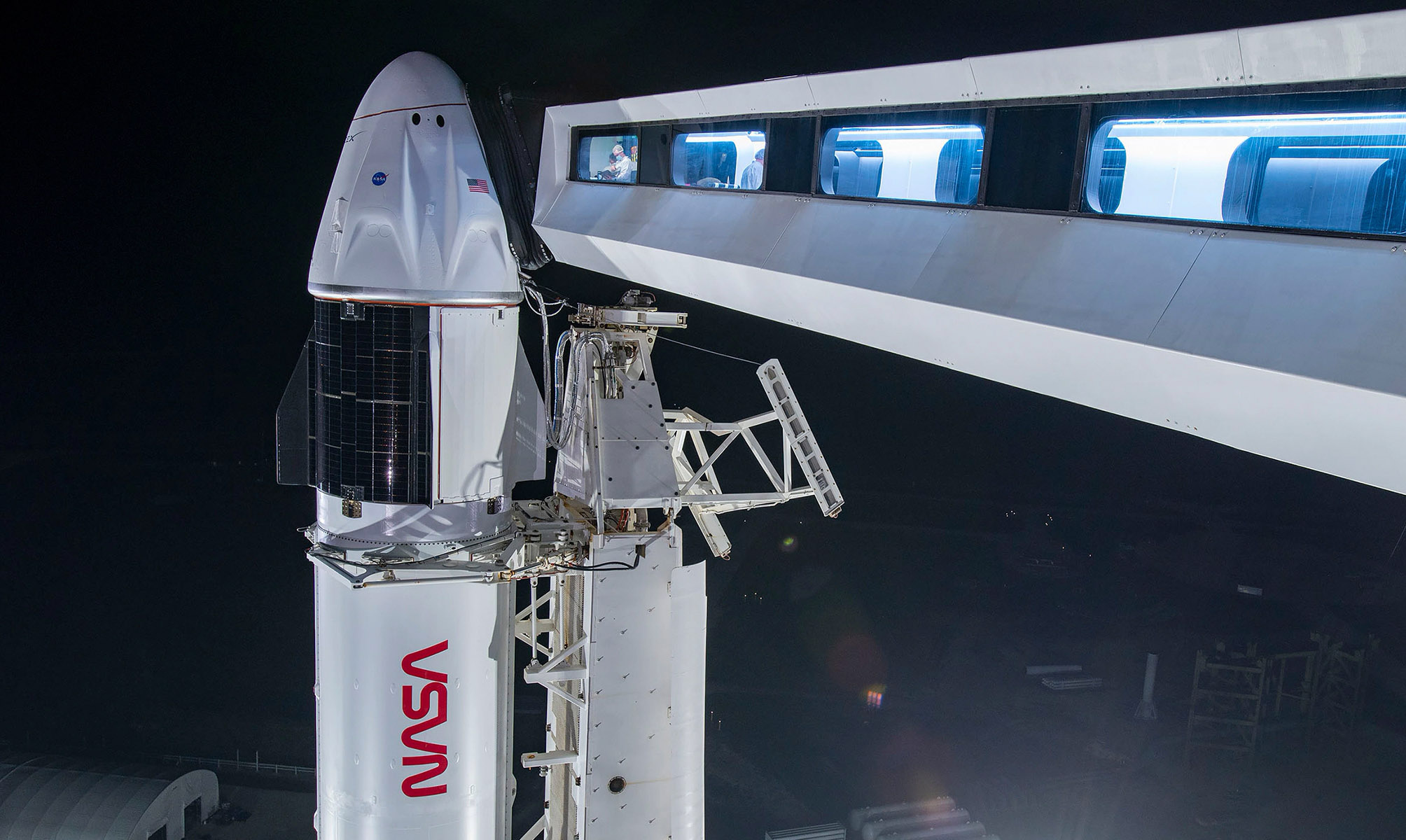 
SpaceX is set for its second operational Crew Dragon mission (Crew-2) to launch four astronauts to the International Space Station (ISS) at 5:49 AM ET today from Cape Canaveral, Florida. The flight will be the first to employ both a reused Falcon 9 rocket booster and previously-flown Dragon capsule.

The trip will be powered by the Falcon 9 two-stage rocket with the same first-stage booster that powered the first operational Crew-1 mission. After stage separation, it will attempt to land again on the “Of Course I still Love You” drone ship. The Dragon capsule, meanwhile, is the same one that flew pioneering astronauts Robert Behnken and Douglas Hurley to the ISS for SpaceX’s first-ever manned mission. It’s set to dock with the ISS on April 24th around 5:10 AM.

Once the Crew-2 Dragon arrives at the ISS, it will join the Crew-1 Dragon capsule that’s still docked there. The latter was moved to the forward part on the station’s Harmony module on April 5th in preparation for the Crew-2 arrival, and will ferry the Crew-1 back to Earth as early as April 28th. Following Crew-2, SpaceX is scheduled to launch Inspiration 4, its first all-civilian mission, to a 450 km (280 mile) orbit for three days. That mission is planned for September 18th, 2021.

Minnesota Offers Most Minnesotan Prizes Ever During Vaccine Drive 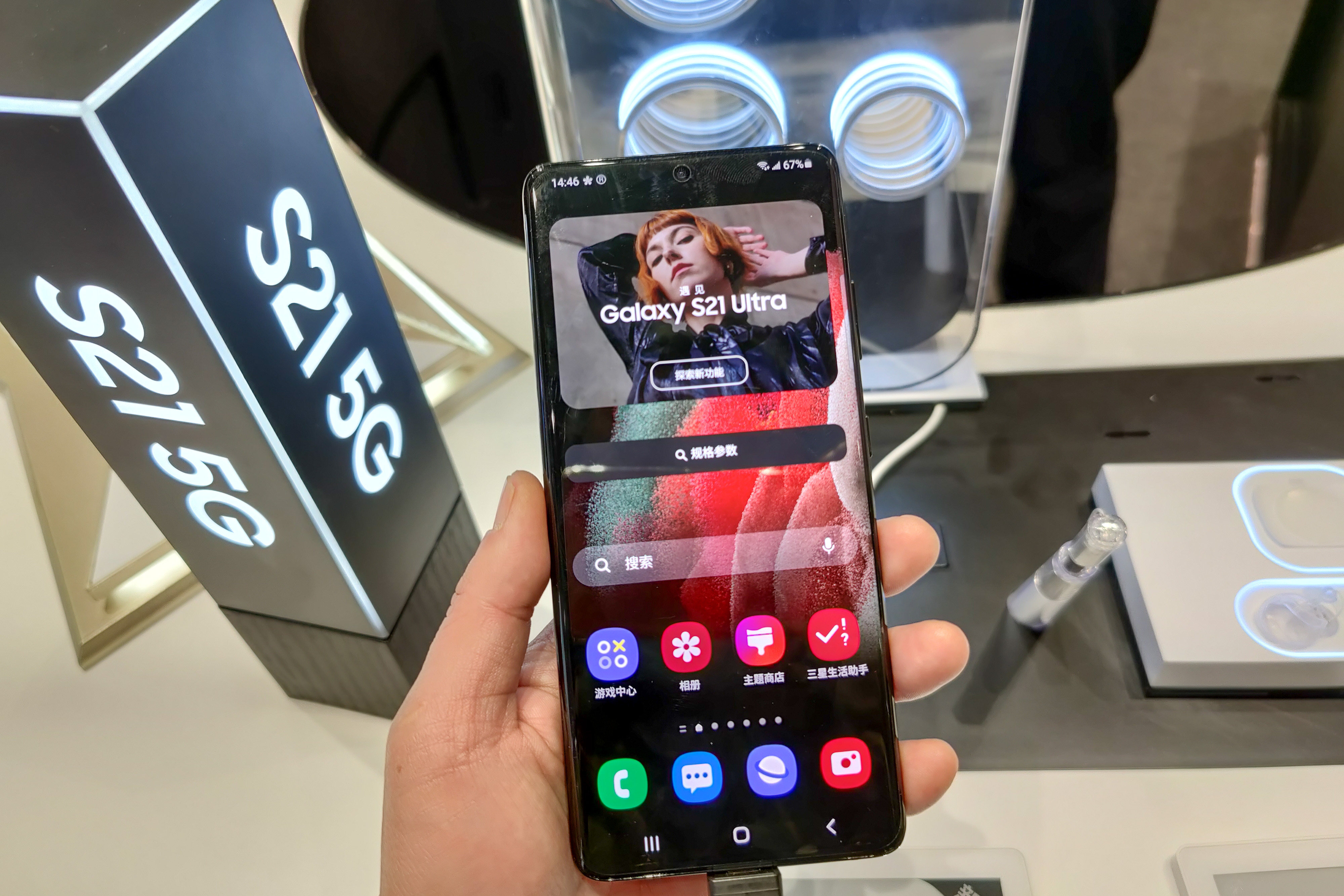 Samsung’s profits rose in Q1, but the chip shortage looms over Q2 | Engadget