The Oscars are tonight, so quickly get your predictions together and catch the nominated films you haven’t already. Despite slimmer pickings in a quiet year, the 93rd Academy Award voters have nominated a more than worthy bunch of films for best picture. The ceremony also makes history: For the first time ever, two women are nominated in the notoriously male-dominated best director category. Unsurprisingly, their films have also earned best picture nominations.

Below you’ll find how to stream Chlo Zhao’s contemplative drama Nomadland, and Emerald Fennell’s haunting revenge thriller Promising Young Woman, along with the six other best picture contenders. Streaming services Amazon Prime Video, Netflix and Hulu, as well as video-on-demand options, are the places to go.

Nomadland has been sweeping awards at film festivals and is a big shout for best picture. If you can’t get out to a cinema (it was released on Feb. 19), watch it at home now on Hulu. Hulu costs $6 a month (with a few ads) and has a wealth of other TV shows and a growing film slate to make it worth your buck. Outside the US, you can catch Nomadland now through Star on Disney Plus.

This powerful biopic follows Black Panther chairman Fred Hampton and the FBI informant who betrayed him. Judas and the Black Messiah has been out in theaters since Feb. 12. It was available on HBO Max as part of Warner Bros.’ simultaneous theater and streaming release plan, but unfortunately the one-month window to stream it on HBO Max has just closed. Catch it in a cinema if you can, but you can also rent it now from platforms like Amazon Prime Video, Google Play and YouTube.

Read more:Oscars predictions: Who will win this year’s big awards

Can you require your employees to have a COVID-19 vaccine? 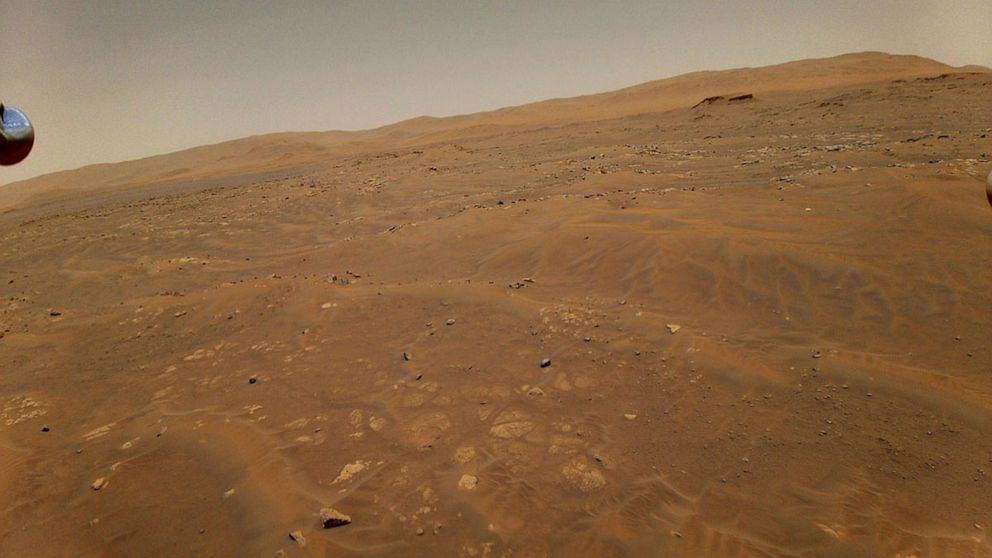