Home security company ADT is suing Amazon subsidiary Ring, claiming its recent designs are a brazen copy of ADTs octagonal blue symbol. The firm cites Rings blue octagonal outdoor siren as a recent example. In the filing, ADT lists a dozen of its trademark registrations dating back to the late 90s that feature a combination of blue and octagonal designs, and claims millions of its customers display this symbol to show that their homes use ADTs security systems.

ADT claims Rings use of blue octagons risks confusing customers and misleading them into thinking the two companies are affiliated or associated. In its filing, ADT says the striking similarity is evidence that Ring is trying to reap the benefit of the goodwill associated with ADTs brand and reputation. It adds that this type of confusion seriously undermines the goodwill that ADT has cultivated in its Famous Blue Octagon and irreparably harms ADT.

As well as the outdoor siren (pictured above), ADT cites an octagonal Protected by Ring yard sign that the company started selling in 2016. However, after ADT complained about the sign, Ring agreed to make it less blue, and ADT took no further action at the time.

In the lawsuit, which was first reported by Bloomberg, ADT is asking the federal judge in Florida to order Ring to stop using the allegedly similar symbols in its products, and to pay ADT cash compensation. Neither ADT nor Ring were immediately available to respond to requests for comment.

The two companies have butted heads before. Back in 2017, before Ring was acquired by Amazon, ADT filed a lawsuit that claimed Ring had benefited from its trade secrets after acquiring a company ADT had previously invested in. The lawsuit led to a judge issuing a preliminary injunction on the sale of Rings security system. The two companies reportedly ended up settling the suit the following year for $25 million.

While its relationship with Amazons Ring has faltered, ADT recently received a $450 million investment from Google, which until recently sold a home security system under its own Nest sub-brand. Going forward, Google said it hopes its Nest devices will become the cornerstone of ADTs smart home offering. 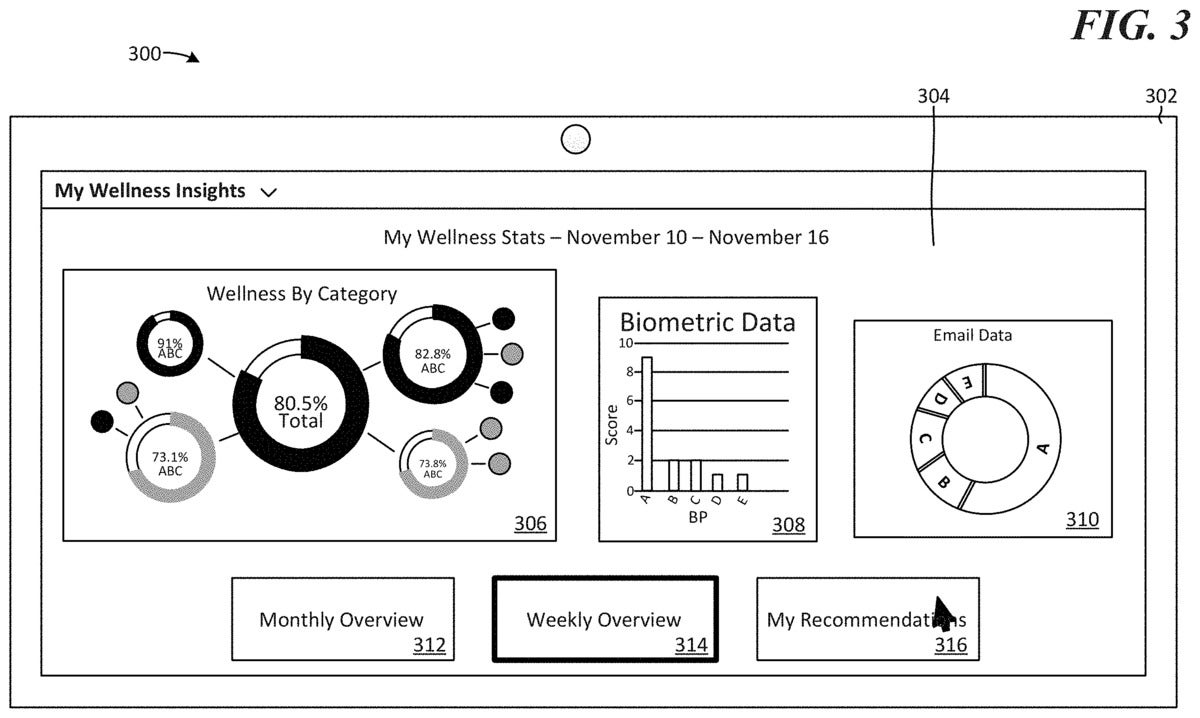 3 Ways to “Bookmark” a Folder in Finder on Mac