Apple’s starting to learn what you get when you cross-breed an iPhone, iPad and Mac computer: a hit.

The tech giant is due to disclose its earnings for its second fiscal quarter on Wednesday, when it’ll also likely discuss many hot topics. There’s its privacy fight with Facebook and the upcoming court battle with Fortnite maker Epic. Meanwhile, music streaming service Spotify and Bluetooth tracking device maker Tile are raising antitrust concerns on Capitol Hill.

But all that may not get as much attention as Apple’s seeming early success with its new M1 Mac computers. The new laptops and desktops mark a major shift for Apple, switching out the Intel microprocessing brains the company’s relied on for years for ones designed by in-house engineers. Those new M1 chips promise a better mix of battery life, performance and thinner designs, Apple has said. And it seems to already be delivering on that promise.

Just before unveiling its newest iMac desktop and iPad Pro tablet, Apple said the M1-powered MacBook Air and MacBook Pro laptops, as well as its Mac Mini desktop, had become the most popular computers it sells. “Every Mac with M1 is transformed into a completely different class of product,” Apple CEO Tim Cook said during the company’s Spring Loaded product unveiling last week. “This isn’t just an upgrade, it’s a breakthrough.”

Analysts are expecting similarly enthusiastic sales too. Though Apple didn’t provide forward-looking guidance, analysts on average expect the company to report 98 cents in profit per share on $77.2 billion in sales for the three months ended in March, according to surveys published by Yahoo Finance. That would amount to a more than 50% increase in profit per share from the same time a year ago, and 32% increase in sales, which would translate to Apple’s sixth-highest sales quarter ever, despite the company not having released any major new products during that time.

Assuming Apple meets or beats those expectations, analysts say it’s likely the iPhone and its associated accessories made the biggest difference, despite whatever Cook & Co. say about the M1 Macs and iPad Pro. “We expect [investors’] focus to remain on iPhone, Wearables, and Services,” Evercore analysts wrote in a message to investors Monday. “Apple recently announced some new products that should help support growth through the year as the iPhone strength moderates ahead of the next product cycle.”

That doesn’t mean Apple’s M1 hasn’t made a difference for the company. Apple reported the most Mac sales ever during the most recent holiday shopping season. Apple also appears to have largely ensured it has enough supply of devices to meet demand, despite chip shortages ravaging the rest of the tech world.

But the next question Apple will need to answer after we learn how well the M1 Macs are doing is whether it can keep up that momentum as vaccines are more widely distributed, COVID restrictions lift and people aren’t as confined to their homes for work or school.

Fortunately for Apple, analysts say people continue to buy iPhones at high rates, in part because of the new iPhone 12 design and superfast 5G wireless technology. “We are expecting the iPhone 12 super-cycle theme to be front and center,” Wedbush analyst Daniel Ives wrote in a message to investors last week.

Two investors weigh in: Is your SPAC just a PIPE dream? – TechCrunch 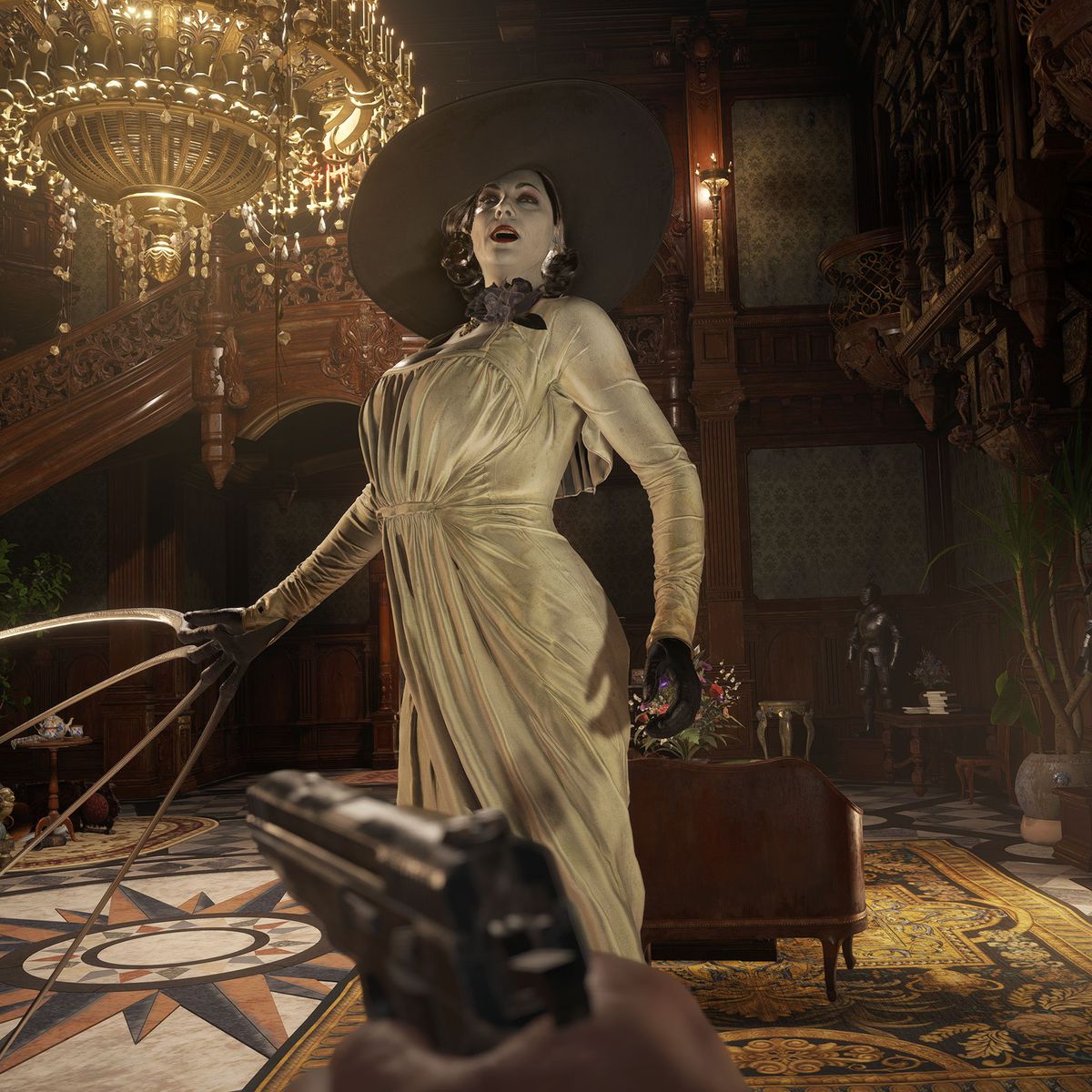