Nobody likes losing their items, which is why there’s a large market for Bluetooth trackers. These handy little gadgets can help you keep track of almost anything. Which one is the best for you? We have a few recommendations.

What Is a Bluetooth Tracker?

Before we dive into the actual product recommendations, you may be wondering what a Bluetooth tracker is and why you might need one.

A Bluetooth tracker is a small device that you can attach to things that you don’t want to lose. They connect to your smartphone over Bluetooth and have other sensors so that you can see the location of the item on a map.

You can think of Bluetooth trackers like “homing beacons” from sci-fi movies. Simply attach yours to something and you can track its whereabouts, assuming that you’re in Bluetooth range.

The best Bluetooth tracker for most people is the Tile Mate. (If you’re invested in the Apple ecosystem, however, check out the Apple AirTag.) You’ve probably heard the Tile name before, which is part of the reason why we recommend this tracker. There are several Tile models available at different price points, but the Mate hits the sweet spot.

With a 4.5-star rating after nearly 40,000 reviews on Amazon, it’s safe to say that people are happy with the Tile Mate. There’s a lot to like about it. For starters, it works with iPhone, iPad, and Android devices. No matter what device you use, your Tile will work with it.

On the technical side, Tile claims that the Mate has 200 feet of range. You should expect to get slightly less than that in the real world, but it’s still very good. One of Tile’s biggest advantages is what happens after you exit that range.

When you disconnect from the Tile Mate, you’ll see its last known location in the app. If that’s not enough to find it, you can mark it as “Lost” and tap into Tile’s large userbase to help you find it. This ability is only possible because of Tile’s popularity, which makes it hard to match.

The Tile Mate is powered by a user-replaceableCR1632 coin battery. Tile’s $3-per-month Premium subscription can get you free yearly battery replacements, but a 5-pack only costs around $6 on Amazon. The main benefit of the Premium subscription is the alerts that you get when your Tile has disconnected from your phone.

You can get one Tile Mate for $24.99 or a two-pack for $47.99. There’s even a four-pack for $62 if you want to cover everything in Tiles. That’s affordable pricing, and most people won’t need the additional cost of a Premium subscription.

A solid, affordable Bluetooth tracker that supports all smartphones.

If you’re looking for something smaller or slightly cheaper, Tile offers a model called the “Sticker.” This model is different from the Tile Mate in a number of ways.

First and foremost, it’s very small. The Sticker is only 27mm wide and 7.3mm thick. It’s called the “Sticker” because you attach it to things via an adhesive backing and it’s small enough to go unnoticed.

Due to its size, the Sticker has a smaller connectivity range of 150 feet. The speaker that emits a sound when you’re trying to locate it is also slightly quieter. The Sticker lasts about three years on a single battery, but it’s not user-replaceable. One benefit of that is that it’s waterproof.

Other than those differences, you’re getting the same features as the Tile Mate, just in a smaller package. A single Sticker costs the same as the Tile Mate, but it gets cheaper when you buy packs. Two cost only $34.48, and four are only $54.74.

While the Tile Mate does support the iPhone and iPad, there are some compelling reasons to go with Apple’s AirTag instead.

The biggest reason is the crowdsourcing feature that we previously mentioned. Before the AirTag was announced, Tile controlled about 80% of the Bluetooth tracker market. That meant that if you needed to rely on other users for help, Tile was the obvious choice.

Apple’s AirTags are integrated with the company’s “Find My” network, so now there are millions and millions of iPhones and iPads around the world that can help you find your stuff. They don’t even have to own an AirTag or install anything to do it. That’s tough for even Tile to compete with.

On the technical side of things, the AirTag works very similarly to Tile products. It’s a similar size and price and has a replaceable battery. Apple offers a lot more in the accessory department, plus, if you have a newer iPhone, it can useUltra-Wideband technologyto more accurately find the tracker with the “Precision Finding” feature.

In general, if you’re an Apple user and you plan on staying one, there’s no reason why you shouldn’t opt for an AirTag. It’s going to do all the same things as the Tile and work more seamlessly with your devices. AirTags cost $29 or $99 for a pack of four.

Since both Tile trackers and Apple AirTags boast such large networks for finding your lost stuff, it’s hard to recommend anything else. However, popularity might not matter to you, in which case, the Chipolo ONE is a solid option.

The Chipolo ONE offers the same functionality as the Tile Mate, with a round body and more color options. It advertises the same 200-foot range and uses replaceableCR2032 coin batteries, which can be found cheaply on Amazon.

Chipolo’s one big advantage over any of the Tile trackers is free alerts for when the tracker is out of range. You need the $3 Premium subscription to get that with Tile.The one big disadvantage is the aforementioned crowdsourcing features. You won’t be able to get help locating your stuff from other Chipolo users.

Chipolo makes a solid tracker if you don’t care about Tile’s crowdsourcing features.

All of the trackers we’ve mentioned so far have been in the $25-30 range, but if you’re willing to spend a bit more, you can get some upgrades with the Tile Pro.

The Tile Pro is slightly bigger and thicker than the Mate, but they have the same shape and design. The main reason why you might want to go with the Pro is the longer connectivity range.

The Pro is advertised to have 400 feet of range. Even taking into account that real-world usage is likely less than that, you’re looking at quite a bit more than 200 feet. Tile also says that the audible locating ring is louder than the Mate.

Other than that, it has essentially the same features. The replaceable battery is the same as the Apple AirTag (CR2032), and it’s water-resistant. It also comes in black, red, and blue if you want something other than white.

One Tile Pro is priced at $34, while a two-pack costs $54.99, and a four-pack is $89.99. Most people probably don’t need to spend the extra money on the Pro version, but it’s a nice option to have for those that require extra range.

For a few extra bucks you can get longer range and a louder speaker. This has just become a big week for AI regulation 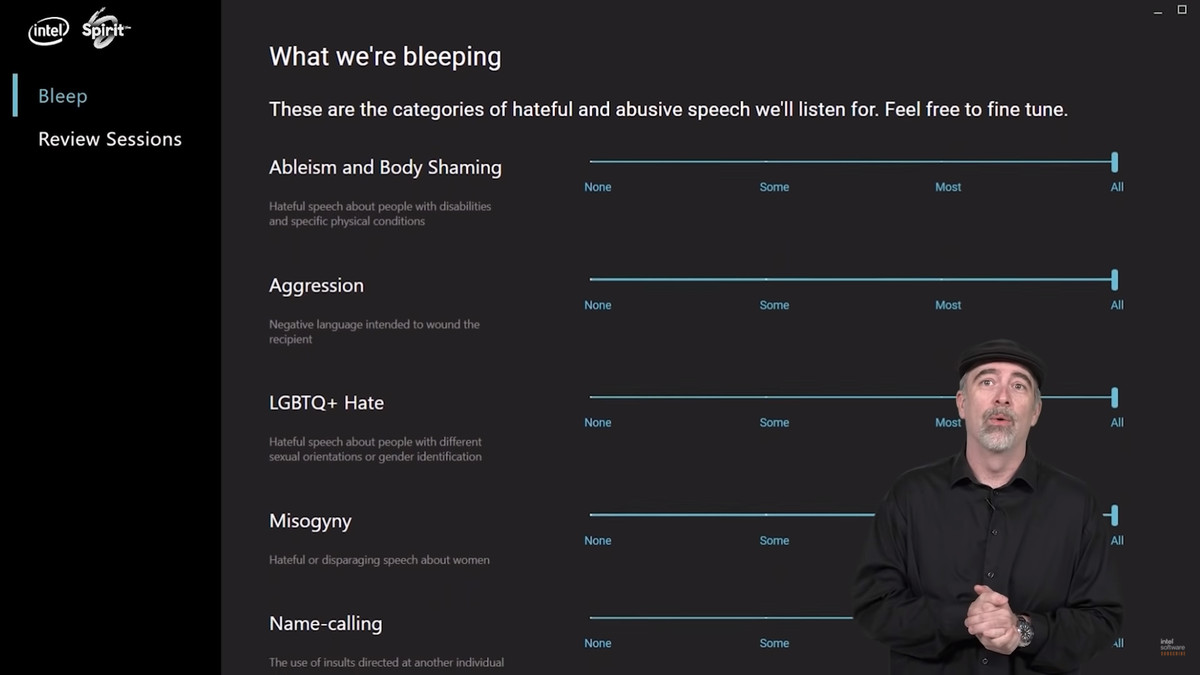