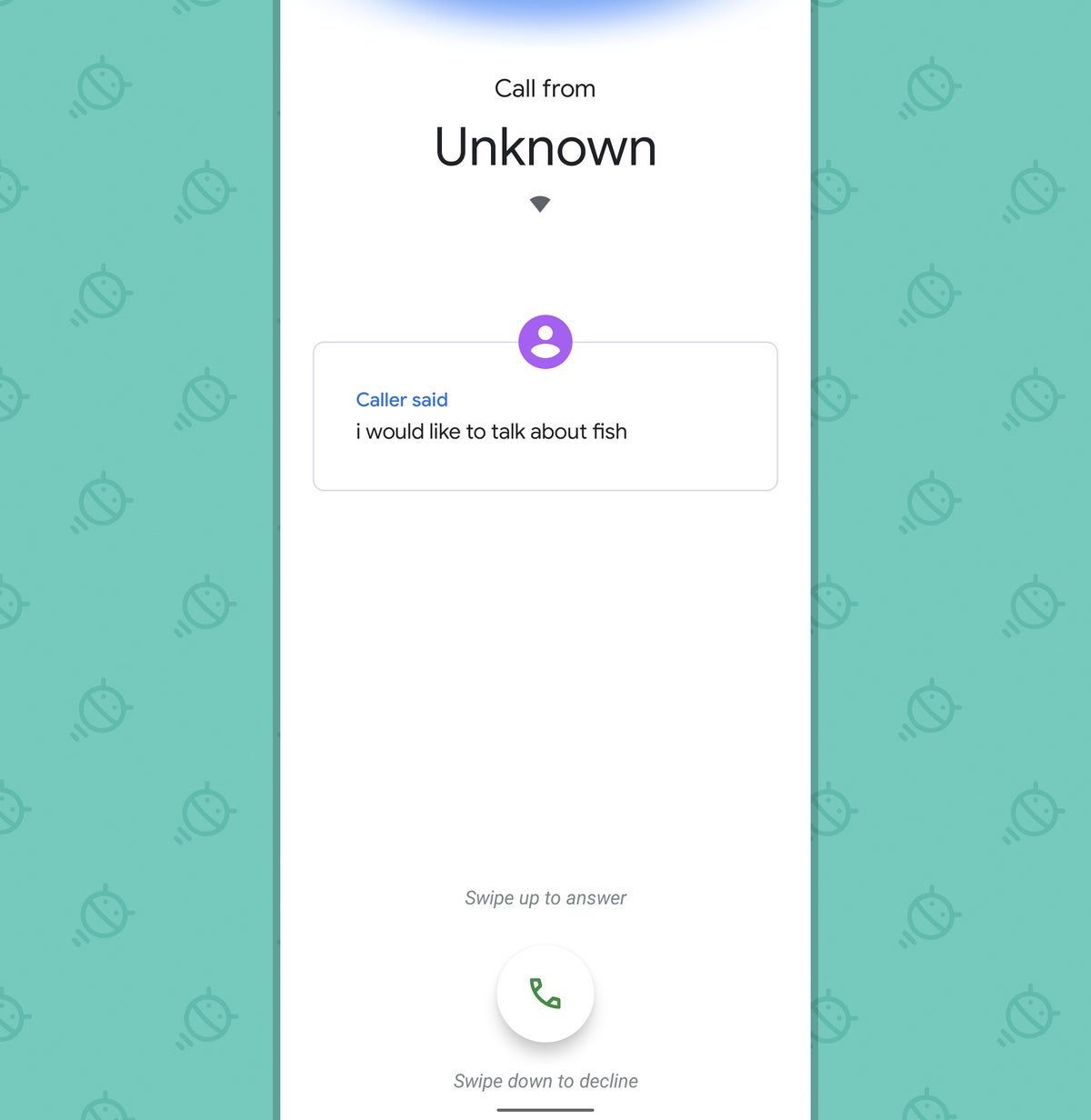 
I’ve been thinking an awful lot about Pixel phones lately. And it seems safe to say the cause for my current contemplation is a teensy bit unusual.

The burning question in Android Land at this particular moment, y’see, is why Google appears to be preparing to launch a new Pixel phone that seems shockingly similar to one of its previous-generation Pixel models which itself existed in a strange in-between position, with no obvious reason for its presence in last year’s quirky lineup. (Oof. My head hurts.)

That, however, is not the question we’re here to consider today. Until Google actually releases that device, we don’t necessarily know the full picture of what it entails, and all we can do is speculate.

Today, the puzzler I want to ponder is a bigger-picture question about the Pixel line’s existence and how Google is or maybe isn’t positioning the phone for success.

As part of my just-launched Pixel Academy e-course, I’ve been leading folks on a deep-dive journey to explore some of the most useful and, in many cases, unique possibilities presented by Google’s Pixel phones. And while chatting with some of the smart and attractive land-mammals who’ve signed up to uncover the hidden secrets of their pocket-sized Pixel pals, I’ve been reminded of something: Google really does a mind-bogglingly bad job of publicizing the Pixel’s strengths.

Now, I’m not talking about the higher-level Pixel advantages, like the phone’s exceptional user experience or itspeerless level of post-sales software support. Those are critically important qualities, without a doubt, but they aren’t exactly perks that are easy to articulate to the phone-buying masses. They’re fairly abstract, somewhat technical, and just not the sorts of things you can placard on a billboard and use to grab the attention of an average tech-seeking Homo sapien (and/or platypus).

But you know what types of perks are easy to market? Yep, you guessed it: the ones that involve specific features designed to address common pain points and make your life a little easier. (Man, you’re good!) And that’s especially true when those perks revolve around futuristic-sounding Google smarts smarts no other company can even come close to matching.

Those are the features that set the Pixel apart in meaningful, practical, and impossibly enticing ways and yet, Google does practically nothing to promote those sorts of possibilities. Not only is the general phone-buying public woefully unaware of their existence, but Pixel owners themselves, as my Academy interactions have reminded me, are positively blown away when they learn what their devices have been able to do all this time.

We can find numerous examples that fit into this narrative, but two Assistant-connected systems stand out the most. The first is a feature that automatically screens calls from private, unknown, or suspected spam numbers and can also answer and screen any incoming call on demand. Google’s silky-voiced virtual helper actually picks up the phone and asks the caller what they’re calling about, then relays that info to you on your screen. You can even to ask follow-up questions to get extra info, if you want, before deciding if you want to deal with the call yourself or let Assistant take a message.

I mean, really: Who wouldn’t want access to that?!

The second feature is a vaguely related system that relies on Assistant to hold for you anytime you find yourself in the unenviable position of hearing how “important your call is” (and how it’ll be answered, of course, in the order it was received insert retching sound here). Whenever such a situation arises, a Pixel phone puts a prompt on the screen offering to take over the holding for you and then alert you as soon as an alleged human comes back on the line.

Now riddle me this: How often have you seen those features advertised or promoted, whether within an actual Pixel phone or in some form of external marketing? Unless you’ve been living in a dramatically different world from the one I’ve been wading around lately, the answer probably falls somewhere between “extremely rarely” and “never.”

I mean, heck, even on the storefront page where Google explicitly tries to convince people to buy Pixel phones, the company makes absolutely no mention of either of these awe-inspiring elements. Instead, its top selling point is the fact that Pixel phones “come preloaded with all the Google apps you love.”

Now imagine if the next iPhone came with these exact same features the A.I.-enabled call screener and hold-for-you technology. Imagine how Apple would market those possibilities. They’d be innovative, groundbreaking, magical and revolutionary, damn it! They’d be life-transforming systems available “only on iPhone” (because when someone pretentiously avoids the use of articles while referring to their products, you know they have to be important).

Plain and simple, we’d never hear the end of it. And with Google? Google’s got the goods this very minute. And we never hear a single peep about it.

It’s not just these newer Assistant-connected bits of intelligence that fit into this pattern, either. From more or less the get-go, Pixel phones have had a clever system for working hand-in-hand with Google Photos and automatically clearing out local copies of backed-up media whenever a phone’s storage starts to run low. It’s a simple thing, but it’s such a nice little addition and another perfect example of a high-impact, hassle-eliminating feature. We’ve all had the frustration of running low on local storage, after all. And even if you use Photos for backing up your images, the onus still falls upon you to periodically go in and clean up the local copies unless you own a Pixel, in which case, Google services can work together in harmony and handle it all for you without any ongoing effort.

That’s the very first item in day 5 of my Pixel Academy e-course. And guess what? It’s one of things I’ve heard the most reactions about reactions from people who own Pixels and had no idea it was present or possible.

And all of that’s to say nothing about the equally underplayed notion of Pixels and privacy an almost ironic-seeming advantage, considering the endless questions surrounding the subject of Google and privacy these days, but an area where Google could seriously set its phones apart from the invasive ad-injecting, shady data-selling setups its Android-embracing partners provide without most folks even realizing it.

Marketing has never been Google’s strength, to put it mildly. But as we gear up for the Pixel line’s sixth generation of devices a generation that’s expected to be a real turning point for the products, with the first-ever Google-made processor and all the intriguing possibilities that could enable it’s hard not to wonder how the company continues to miss the mark so badly on emphasizing the Pixel’s most outwardly impressive advantages. And it’s hard not to wonder how different the sales picture could be if it ever figured out how to present its products in a way that actually resonated on a large scale.

Google’s got the goods. Now it’s gotta figure out how to let people know about ’em instead of hiding ’em away as Android’s best-kept and most mystifying secret.

Don’t let yourself miss an ounce of Pixel magic. Sign up for my new Pixel Academy e-course and discover tons of hidden features and time-saving tricks for your favorite Pixel phone. People’s trust in tech is at an all-time low, Edelman study says 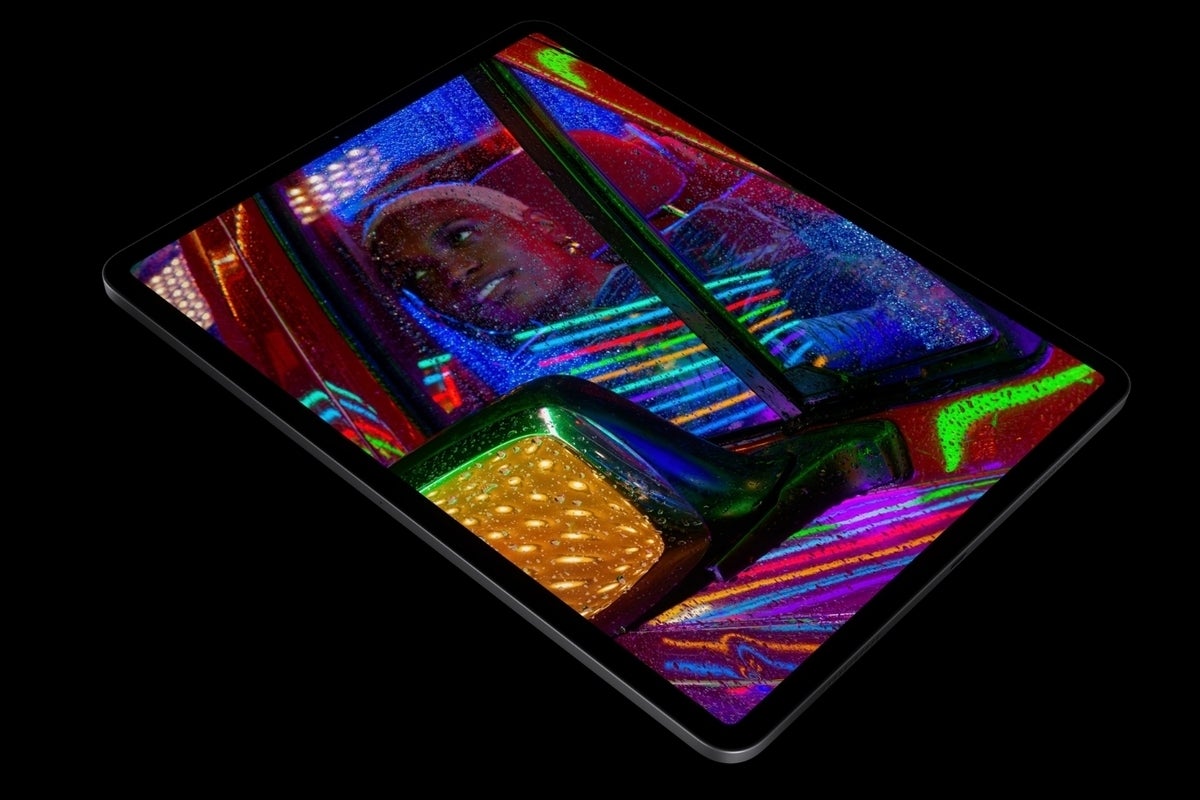 WWDC: How will Apple change iPadOS for pros?