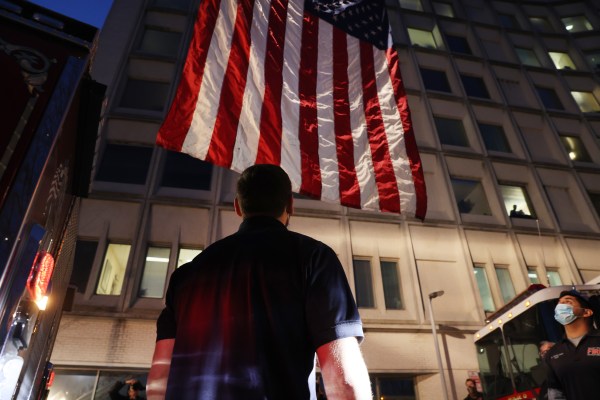 
Disasters are, unfortunately, a growth business, and the frontlines that were once distant have moved much closer to home. Wildfires, hurricanes, floods, tornadoes let alone a pandemic has forced much of the United States and increasingly large swaths of the world to confront a new reality: few places are existentially secure.

How we respond to crises can radically adjust the ledger of mortality for the people slammed by these catastrophes. Good information, fast response and strong execution can mean the difference between life and death. Yet, frontline workers often cant get the tools and training they need, particularly new innovations that may not wind their way easily through the government supply chain. Perhaps most importantly, they often need post-traumatic care far after a disaster his dissipated.

Risk & Return is a unique venture fund and philanthropic hybrid that has set its mission to seek and finance the next-generation of technologies to help first responders not only on the frontlines, but even after as they confront the strains both physical and mental from missions they undertake.

The family of organizations sees a spectrum from emergency workers in the United States to U.S. military veterans, all of whom share similar challenges and need solutions today solutions that can often be hard to finance for traditional VCs who arent aware of the unique needs of this community.

The group was founded by Robert Nelsen, who made his name as a co-founder and managing director of biotech VC leader ARCH Venture Partners, which last year announced a $1.5 billion pair of funds. Hes joined by board chairman Bob Kerrey, the former co-chair of the 9/11 Commission as well as former governor and senator of Nebraska, and managing director Jeff Eggers, a Navy SEAL who served as senior director of Afghanistan and Pakistan on President Barack Obamas National Security Council.

Nelsen had been thinking through the idea when he met Kerrey, who recalled the conversation happening during a fundraising event for Navy SEALs. There has been a lot of suffering for those who have been on the frontlines, Kerrey said. Bob had this idea, and I thought it was a really smart idea, to try to take a different approach to philanthropic efforts. They linked up with Eggers and the trio brought Risk & Return to fruition.

The venture fund is $25 million, with about 35% of it already deployed. The fund has had a big emphasis on mental health for first responders, with 75% of the companies funded broadly in that category.

The funds first investment was into Alto Neuroscience, which is developing precision medicine tools to treat post-traumatic stress. The fund has also invested in behavioral management startup NeuroFlow; alternative well-being assessment tool Qntfy; Spear Human Performance, which is a brand-new spinout focused on connecting commercial and health data sources to optimize human performance; and Xtremity, which is designing better connection sockets for prosthetics. The fund has invested in another six startups, including Perimeter, which I profiled a few weeks ago.

This isnt your typical venture portfolio, and thats exactly what Risk & Return wants to focus on. Eggers said that We love that type of technology since it has that dual purpose: going to serve the first responder on the ground, but the community is also going to benefit.

While many of the startups the firm has invested in obviously have a focus on first responders, the technologies they develop dont have to be limited to just that market. Kerrey noted that Every veteran is a civilian, [and] these arent businesses targeting the military market. Given the last year, its hard to find a human being in this pandemic that hasnt suffered at least some PTSD, referencing post-traumatic stress disorder. Sales to governments can be incredibly challenging, and the ultimate market for the kinds of specialized mental health services that frontline workers need may not be as commercially viable as one would hope.

Half of the returns from the fund will stream into Risk & Returns philanthropic arm, which writes grants to charities along the same thesis of aiding frontline workers both on the job and after it. The organizations hope that by approaching the complicated response space with a multi-pronged approach, they can match potential needs with different sources of capital that are most appropriate.

Weve increasingly seen this hybrid for-profit/nonprofit venture model in other areas. Norrsken is a Swedish foundation and venture fund that is investing in areas like mental health, climate change and other categories from the UN Sustainable Development Goals. MIT Solve is another program that is working on hybrid approaches to startup innovation, such as in pandemics and health security. While disasters are always looming, its great to see more innovation in financing this critical category of technology, such as in pandemics and health security. 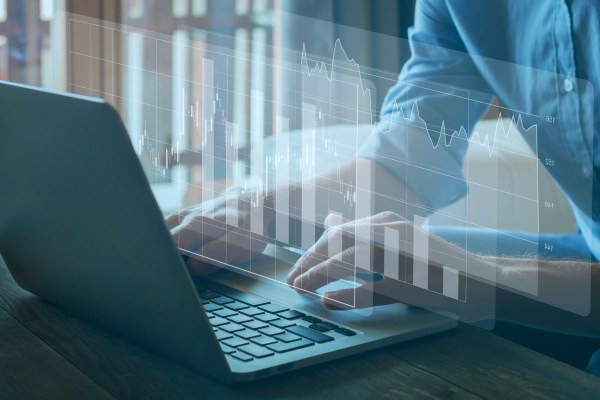 Analytics as a service: Why more enterprises should consider outsourcing – TechCrunch 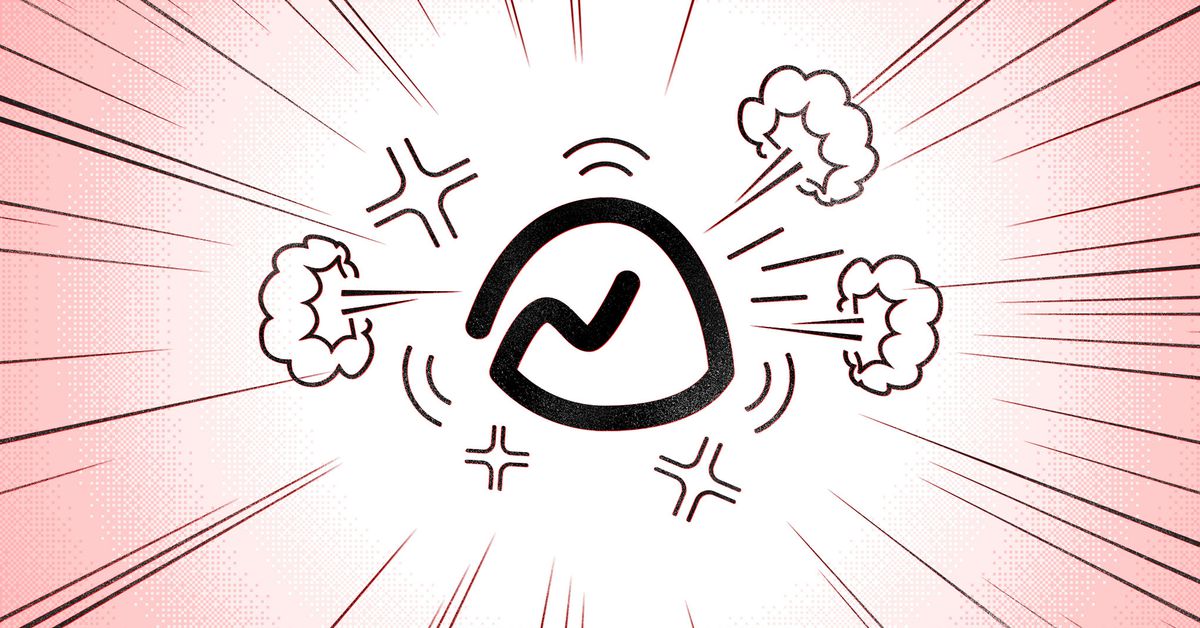