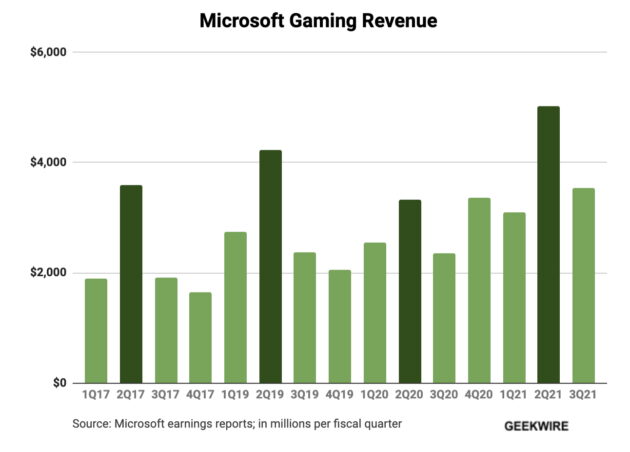 Microsoft also reported a 232% increase in overall gaming hardware revenue, which it attributes to continued high demand for the Xbox Series X|S. Its ninth-generation console hit store shelves in November and quickly sold out, though some of that has to be attributed to its consistent supply issues.

Microsoft does not include specific hardware revenue numbers in its earnings, and has not revealed sales data for its Xbox Series X|S consoles. Its competitor, the PlayStation 5, isthe fastest-selling console in video game history, with more units moved in its first five months than any previous system, but Microsofts increasing hardware revenue suggests its doing well.

In gaming, we continue to see record engagement and strong monetization across our platform, Microsoft CFO Amy Hood said on an earnings call Tuesday.

Hood added that demand significantly exceeded supply for Xbox Series X|S consoles and said supply will continue to be constrained. She cited chip shortages as a reason, as noted by Bloomberg.

Those shortages have affected other consumer electronics worldwide for most of 2021 so far, including cars, gaming PCs, tablets, and even other types of manufacturing. While the situation has become dire enough that the U.S. government may get involved in the near future, industry analysts suggest that at its current trajectory, affected electronics may suffer from supply limitations for the rest of this year.

Xbox content and services revenue also increased by 34%, or $739 million, in the March quarter, which Microsoft claims was driven by strength from third-party titles, Xbox Game Pass subscriptions, and first-party titles.

Notable recent releases from Microsoft that mightve contributed to this include Square Enixs Outriders, which made the rare move of launching on the Xbox Game Pass alongside its debut on other platforms on April 1; Minecraft, a consistent high seller thats stayed in the top 10 charts for at least the last two months; and of course, the Xbox and PC versions of Call of Duty: Black Ops Cold War.

Microsoft continues to invest heavily in its gaming-related initiatives. Last month it completed a$7.5 billion acquisition of ZeniMax Media, the Maryland-based holding company for the video game publisher Bethesda Softworks.

Star Wars has lost its mystique, and The Rise of Skywalker is to blame 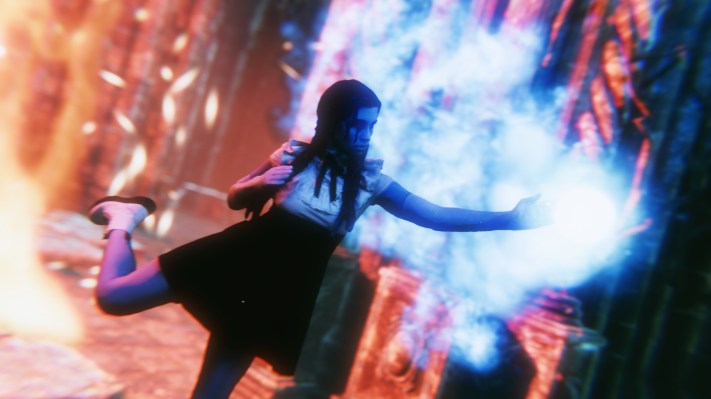 Insta360 Go 2 vs. GoPro Hero 8 Black: Style, substance and everything else