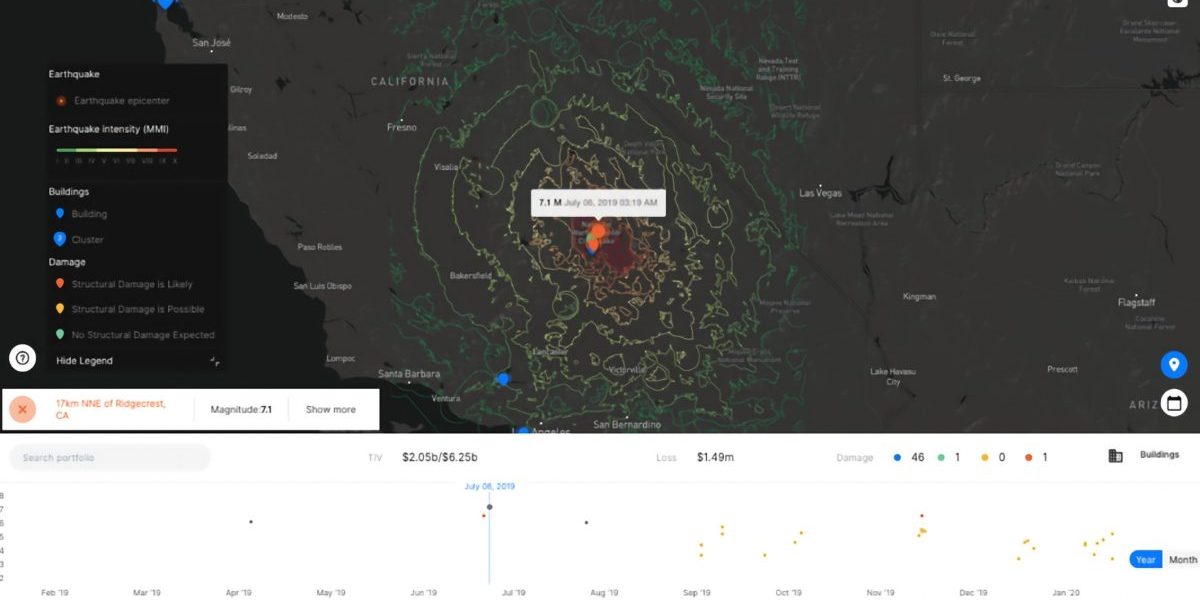 Safehub, a startup developing an internet of things platform to monitor the structural integrity of buildings, today announced the closure of a $9 million series A round led by A/O PropTech. The company says it will use the capital to expand its platform and acquire new customers, as well as growing its engineering team.

Arecent FEMA study pegged U.S. losses from earthquakes at $4.4 billion per year. Each year, there are on average about 15 earthquakes with a magnitude of 7 or greater, strong enough to cause damage in the billions and significant loss of life. In spite of this, more than 60% of U.S. small businesses dont have a formal emergency-response plan and fail to back up their sensitive data offsite.

Safehub, which was founded in 2015, aims to address the risk with a real-time earthquake-monitoring product that leverages motion sensors, analytics, and third-party data to provide building integrity information. Safehubs cell-connected sensors measure earthquake ground motion and building response, in addition to changes in buildings natural and resonant frequencies. The company uses this information to estimate damage to buildings and related business interruption losses. If an earthquake happens, Safehub sends damage alerts and financial loss estimates via text, email, and a web dashboard.

In 2019, Safehub teamed up with the Global Earthquake Model (GEM) foundation to model structural robustness directly from sensors installed within buildings. The company used the data to refine the algorithmic predictions of damage from earthquakes that inform its vulnerability estimates and risk and insurance calculations, plus the other planning information it provides to customers.

More recently, Safehub released the latest generation of its sensor technology, which includes a rechargeable battery, an accelerometer, and connectivity options like a long-range radio for mesh networking and LTE. The company says 99% of calculations can be performed on the sensor, reducing the need for communication with the cloud.

Safehub isnt the only company intent on tackling the earthquake detection and risk assessment problem. Theres Grillo, an in-home alarm that claims to provide warnings up to two minutes before an earthquake hits. SkyAlert not only provides an early warning for earthquakes, it can also turn off gas and assembly lines. Thats not to mention One Concern, which taps AI and machine learning to advise fire departments how to plan for earthquakes and respond to them.

Some experts are skeptical about these systems accuracy. In February 2019 and August 2019, SkyAlerts app issued alerts that overestimated the magnitude of earthquakes and caused tens of thousands of people to unnecessarily evacuate. In response, the Mexico City government adopted a measure preventing private companies from sending alertsto businesses and residents.

But studies suggest algorithms can be trained to anticipate earthquakes with reasonable accuracy. Researchers from Googles AI division and Harvard University created an AI model capable of pinpointing the location of aftershocks up to one year after a major earthquake. And scientists at Stanford developed an AI system CRED that can identify seismic signals from both historical and continuous data. 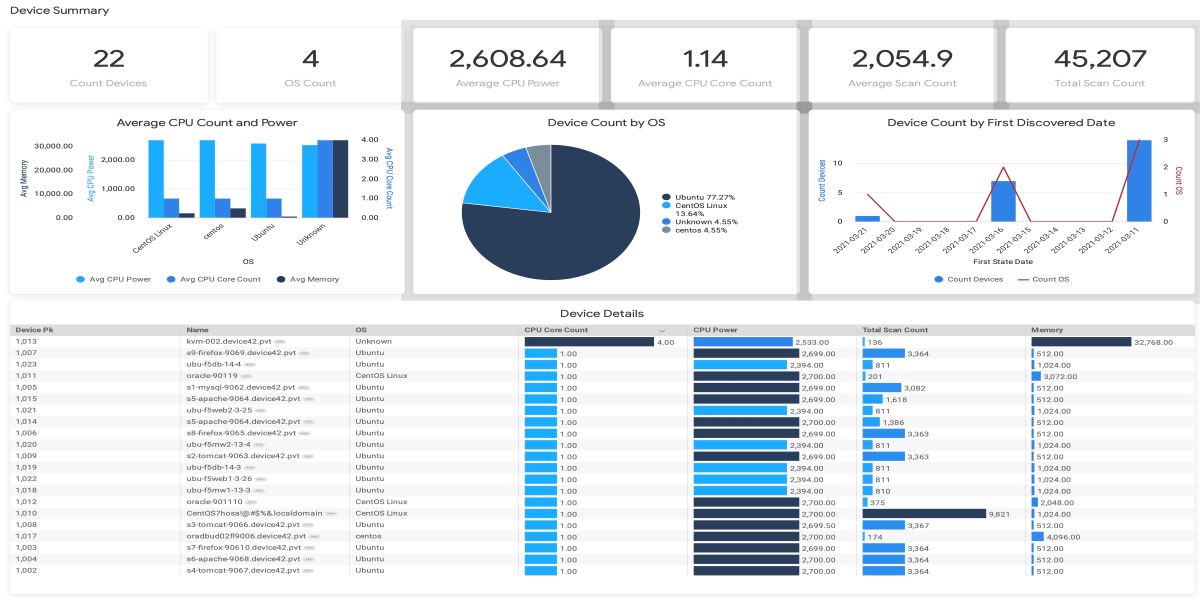 Oscars 2021 predictions: Who will win at the 93rd Academy Awards Sunday?