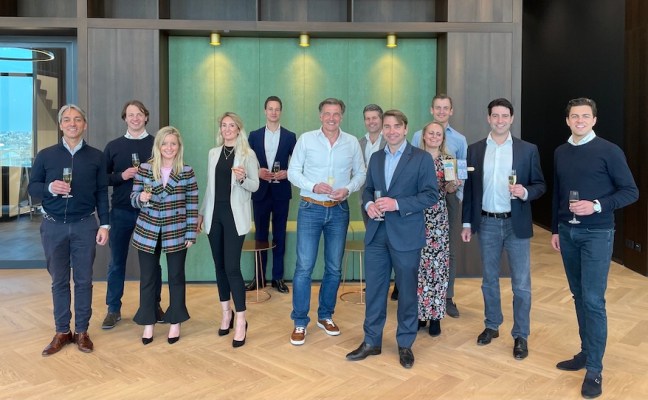 
Dutch-German growth capital firm Endeit Capital has raised a 250 million euro fund to invest in B+ stage European startups. This is its third and largest investment fund, Endeit Capital III. The firm says it plans to support European scale-up companies that lead to an accelerated digital transformation of the European society and economy and indeed the digital maturity of Europe.

Endeit was a relatively early European investor, kicking off in 2006, and investing in 35 companies. Its previously raised and invested 250 million euro through its first two funds, in the Benelux, DACH and Nordic regions.

It joins a spate of recent new VC and growth funds in Europe such as new funds from Cusp Capital and Highland Europe.

The news is good for European later-stage companies. While European early-stage capital has been on a tear for a few years, late-stage capital in Europe is typically lacking.

Founder and managing partner Hubert Deitmers said: This financing round of Fund III has been a huge success, where we could establish the fund within a short time frame in its First & Final close, despite corona. It’s rewarding to see that ten entrepreneurs that Endeit had previously invested in are now investors themselves in this third fund.

He says Endeit is explicitly aimed at boosting European companies against the superpowers of the US and China: We support those internet entrepreneurs who can drive the change to make Europe more competitive and who have the ambition to become global market leaders The next generation of European internet companies will be accelerated by core technologies, like machine learning, AI, and quantum computing. We are deeply convinced that we need to develop this knowledge within Europe and want to help ensure that European companies developing these technologies find the right environment in their home markets, rather than outside of Europe.

Endeit emerged out of Endemol, the breakout media giant of the last 25 years. Deitmers and Endeit co-founder Martijn Hamann built Endemol out of the Netherlands into a publicly listed, global firm, acquiring 80+ businesses along the way. Endemol was later sold for many billions.

Hamann added: Every single aspect of Endeit Capital is focused on helping entrepreneurs who shape the internet future to move forward quickly. We are looking for entrepreneurs with a strong product and unwavering drive to build market-leading positions with us.

Speaking to me via zoom, Deitmers said: We have been a long-time cross border investor. Theres strong cross fertilization between the Netherlands and Germany. Its different than London or Paris, which are like centralized magnets. What you see in Germany is an ecosystem that is very decentralized, you have the Munich hub, you have the hub in Cologne, you have Berlin, Hamburg. Then there is Zurich, Vienna. So there are multiple hubs in the region. And that is good, and I think it also across Europe. And you have now multiple hubs as you have shown in your TechCrunch city survey. You see there are more and more cities popping up with their own specialties like Rotterdam, or Hamburg in logistics tech.

Does he see any Brexit effects going on?: “I think on the FinTech side you do see some changes to Amsterdam, Frankfurt, Paris. I think specifically Amsterdam is benefiting a bit from a FinTech boost. We just closed a deal last week in a neobank there. The financial centers are shifting a little bit. 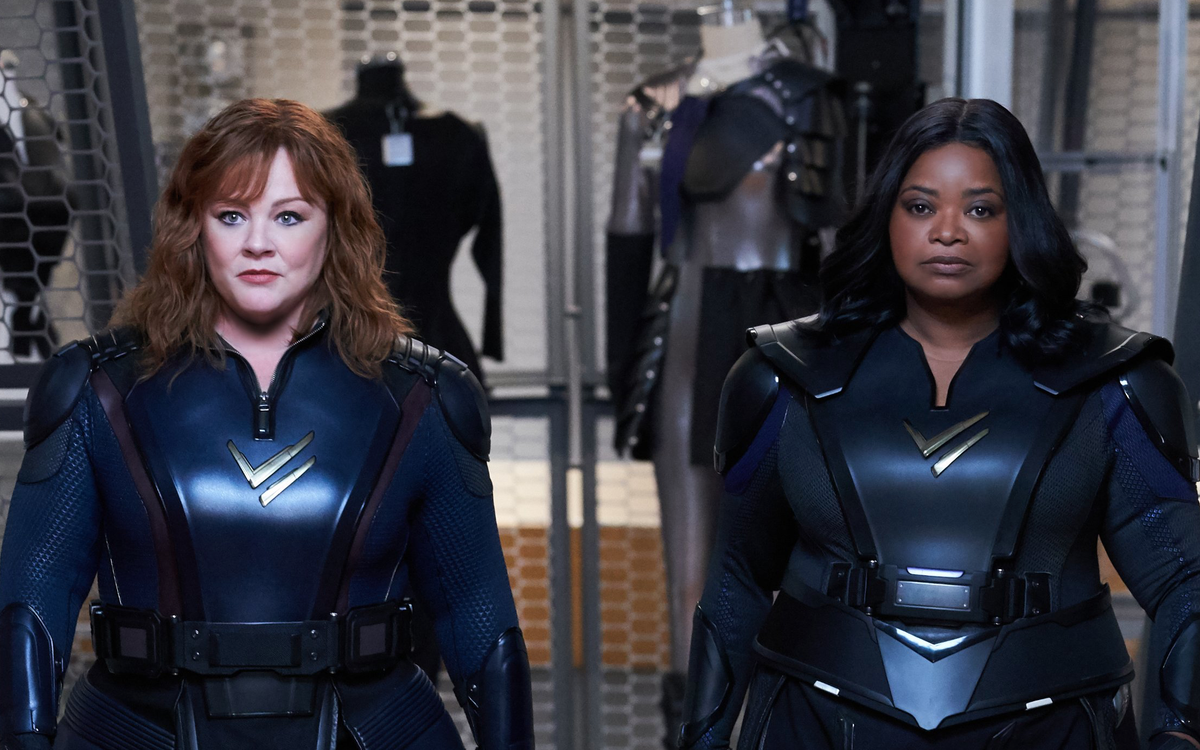