The nextApple Watchupdate finally has a release date and its bringing two game-changing features to your Apple Watch. With WatchOS 7.4, the Apple Watch becomes the key to unlock your iPhone with FaceID, even if you’re wearing a mask. It also brings AirPlay compatibility to Apple’sFitness Plus serviceso you can cast your workouts on even more screens.

WithWatchOS 7.4 and iOS 14.5 on the iPhone (available to download next week) you’ll be able to opt in to a feature on the iPhone that lets you use the Apple Watch to authenticate Face ID when your face is covered.

To activate the feature, both the Apple Watch and the iPhone need to be running the latest version of their respective software and must be password-protected.

Toggle the feature on the iPhone under the Face ID and passcode option in the settings and make sure your Apple Watch is unlocked and on your wrist. You may be required to type in your password on the first try, but after this you should be able to swipe up to unlock the iPhone with Face ID.

The Watch will give you an alert and haptic feedback to let you know your iPhone has been unlocked.

Cast Fitness Plus on Airplay 2 devices

If you have an Apple Watch and you’re trying out Apple’s new Fitness Plusservice, you’ll now have more ways to work out. You can now cast the Apple Watch workout service on any device or TV with AirPlay 2. At launch, the service was only available to view on an iPhone, an iPad or a newer version of the Apple TV.

You’ll still need to select a workout in the Fitness Plus app on your iPhone or iPad. Then either press the casting icon in the lower right hand corner of the screen or select screen mirroring in the quick settings section to cast to a device.

The Apple Watch will get many of the same features found in iOS 14.5, including the 217 new emoji and the option to change your default music. Apple also released updates for iPadOS and TVOS. 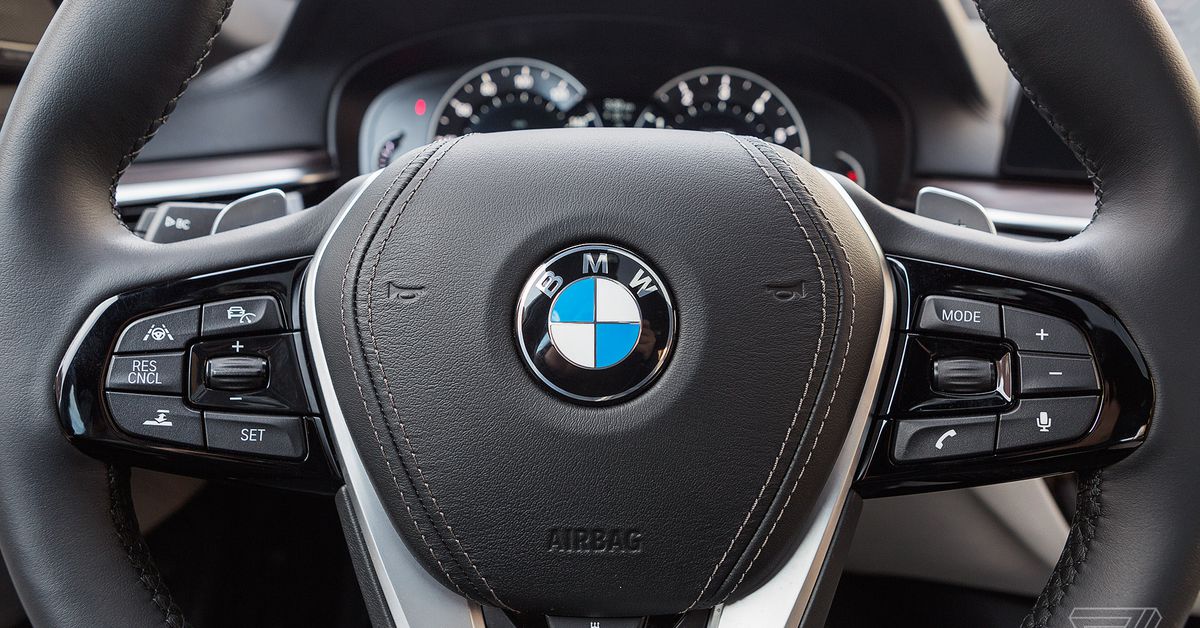